VIDEO: Watch loads of JNC goodness in this documentary about Japan in the 1970s 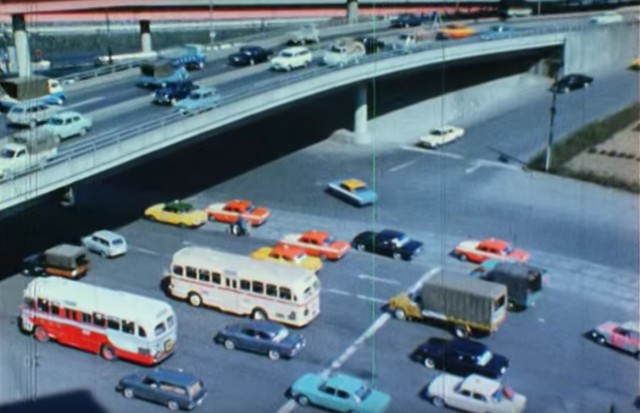 The video you’re about to watch is what American schoolchildren were taught about Japan in the 1970s. Throughout it all, there are brilliant scenes of Showa Era Japanese streets and the cars that populate them. 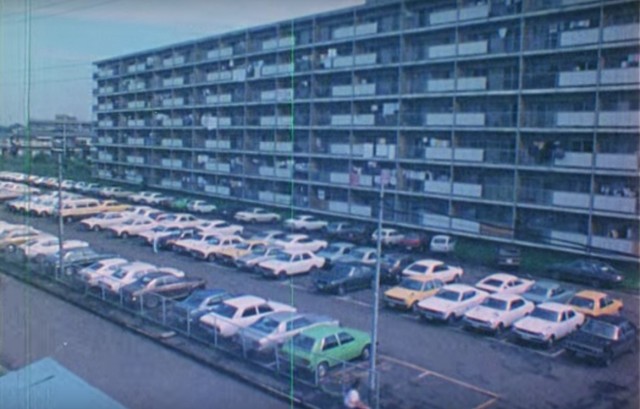 It starts by following the Yoshimuras, a typical Japanese family, go about their daily life. Mr. Yoshimura works for an unnamed Japanese company, but perhaps the parking lot in his corporate apartment complex offers a clue to which one. Any guesses? 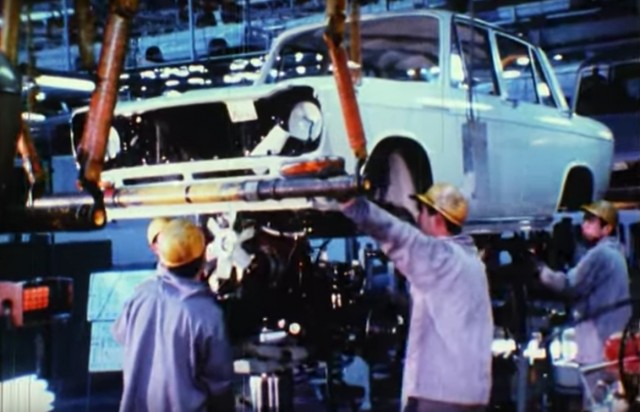 There’s also footage of cars being assembled, though apparently they are Colt 1100 sedans from an earlier decade. 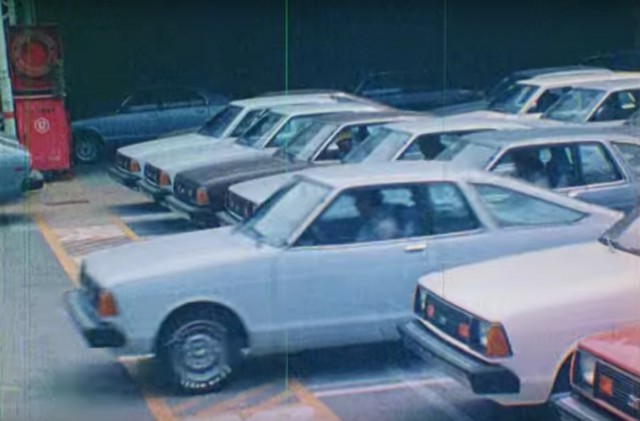 And there’s clips of B310 Nissan Sunnys being shipped off for export (perhaps it’s stock footage, which explains the discrepancies in time and marque, but it’s nonetheless cool). 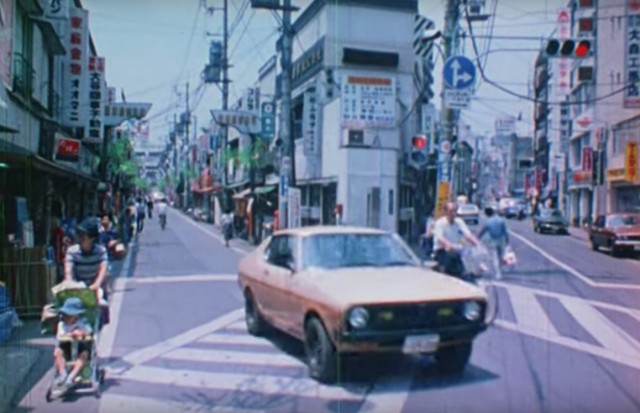 And then there’s a freaking Mitsubishi FTO just cold cruising down a city street without any awareness of how unbelievably cool and rare it will be four decades into the future. 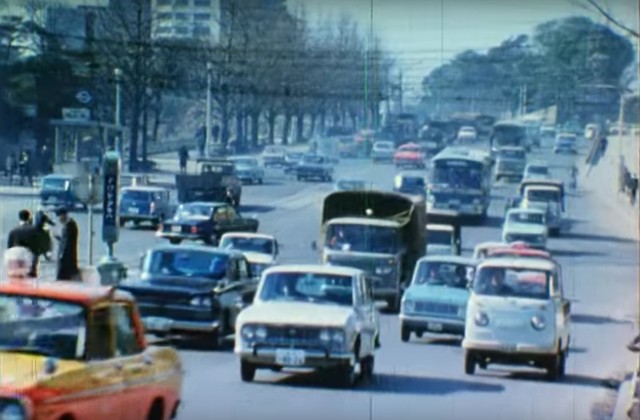 The conclusion — that American children should be as respectful and hardworking as Japanese kids — is a bit propaganda-y, but the in-period video is priceless.

Watch the video and be amazed.

Thanks to YouShouldVisitJapan.com for the tip!

8 Responses to VIDEO: Watch loads of JNC goodness in this documentary about Japan in the 1970s