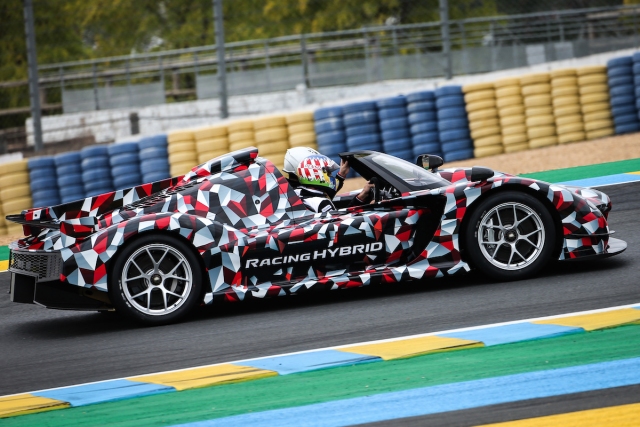 You might have heard that over the weekend, Toyota won the 24 Hours of Le Mans for the third time in a row. It’s a tremendous feat, even if it ran largely unopposed by any other automaker. Toyota also took the opportunity to remind the world that it is, in fact, working on a hypercar that will make the Lexus LFA look like a Camry. Sure, Nissan, your Z Proto might be the talk of the town, and the R390 GT1? That’s cute. This is the GR Super Sport, and it’s probably going to have close to 1,000 horsepower. 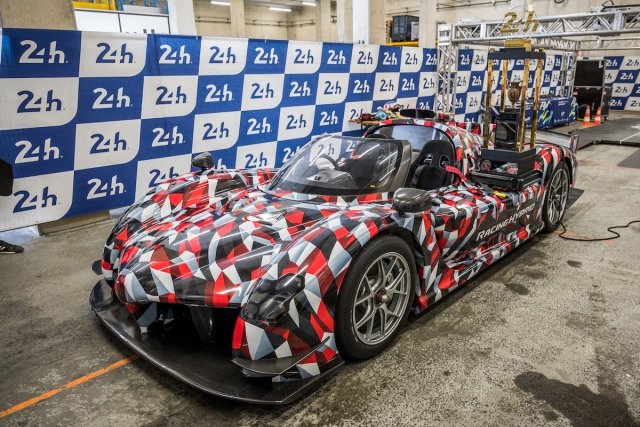 Toyota showed a prototype of the GR Super Sport at the 24 Hours of Le Mans over the weekend. However, the car shown was a customized open top version, while the production car presumably have a fixed roof. This was likely done so that Toyota could do a few parade laps with their snazzy new Le Mans trophy. Incidentally, Le Mans rules state that you get to keep the trophy if you win three times, so that cup is Toyota’s forever now. 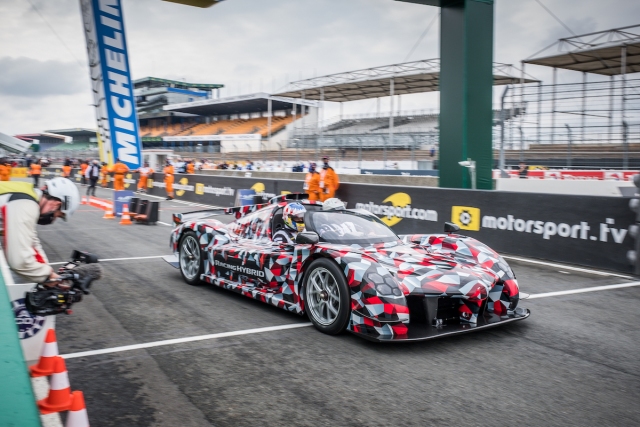 Toyota is building the GR Super Sport because it intends to compete in WEC Hypercar Class, which is set to replace LMP1, in 2021. As per the rules, each automaker must build at least 20 road cars to homologate their racers. The car will have a hybrid powertrain capable of four-digit horsepower figures and a price tag befitting of such a weapon. 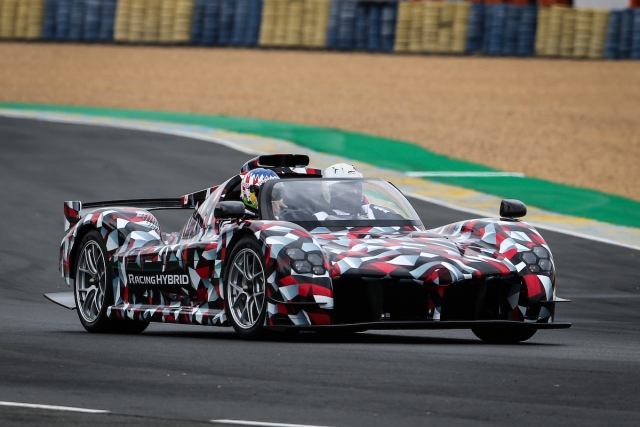 Even though it was wearing the black, white, and red camouflage that Toyota used on the new GR Supra before it was officially unveiled. However, we’ve already gotten a pretty good gander at what the final product will look like. It’s a good example of what Toyota can do when it throws all its resources behind a real home-grown sports car project.