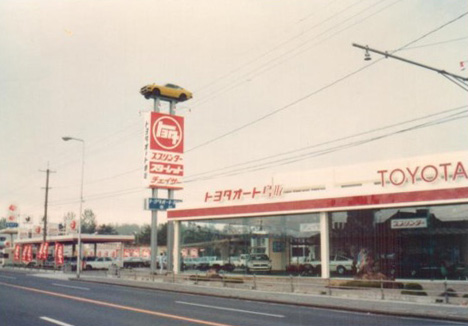 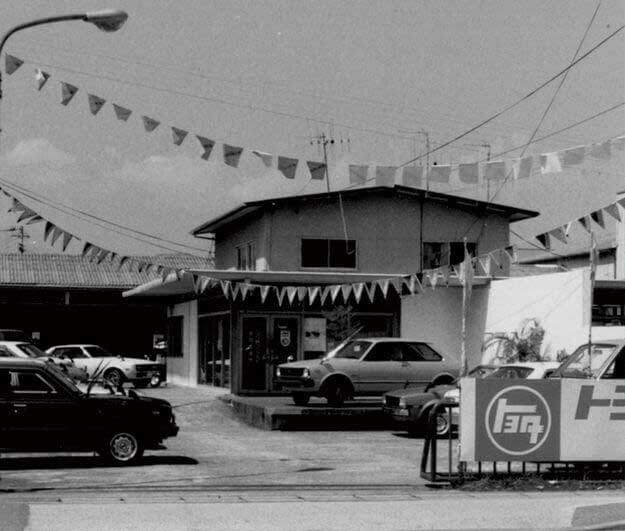 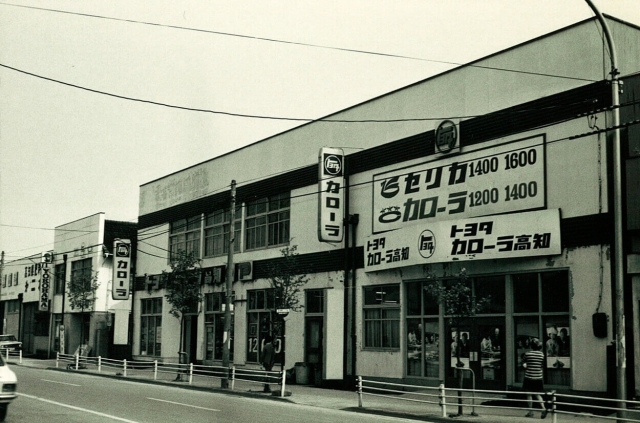 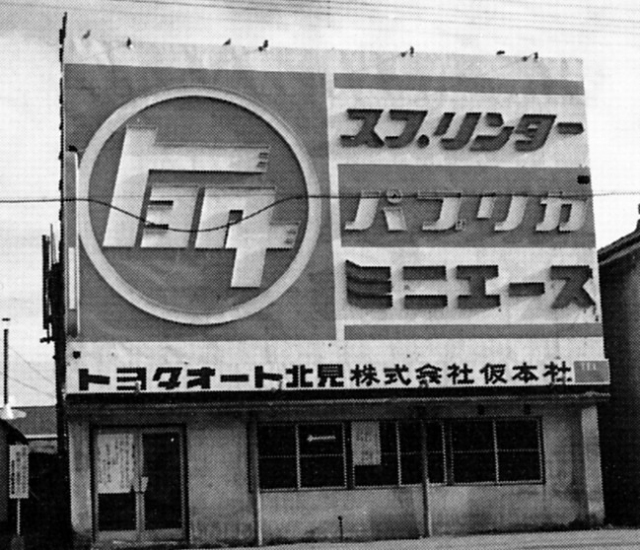 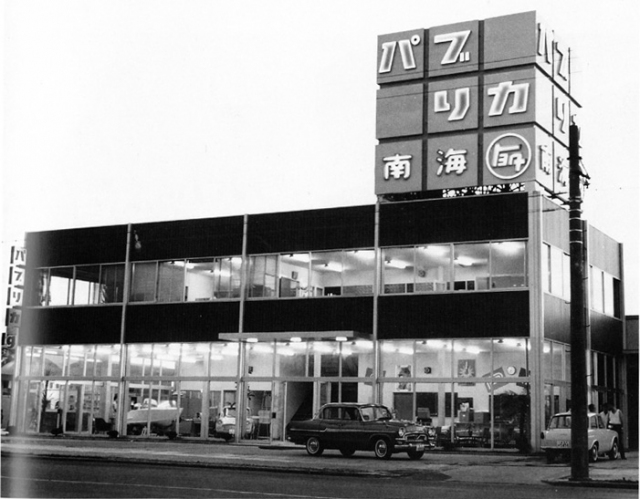 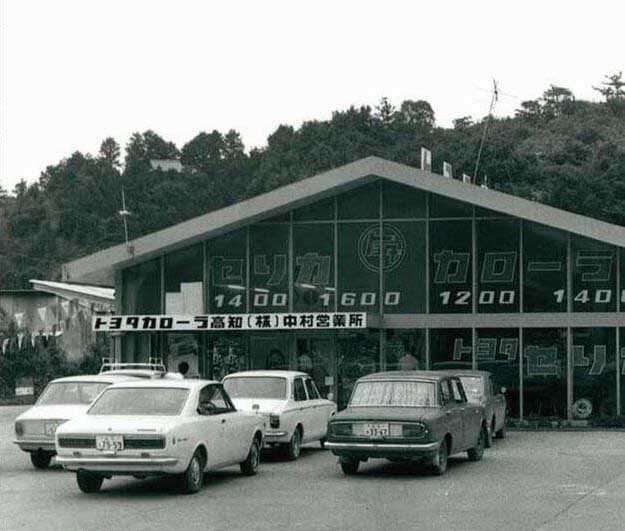 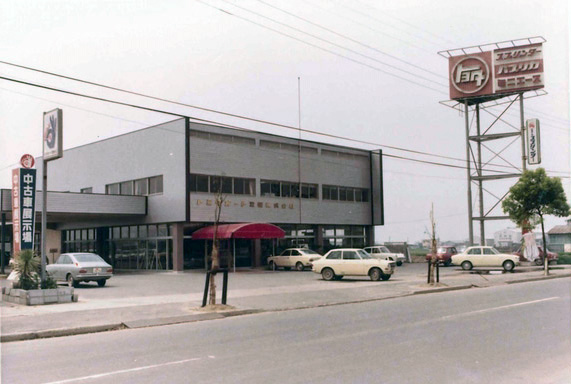 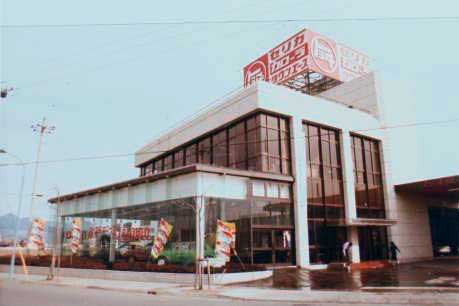 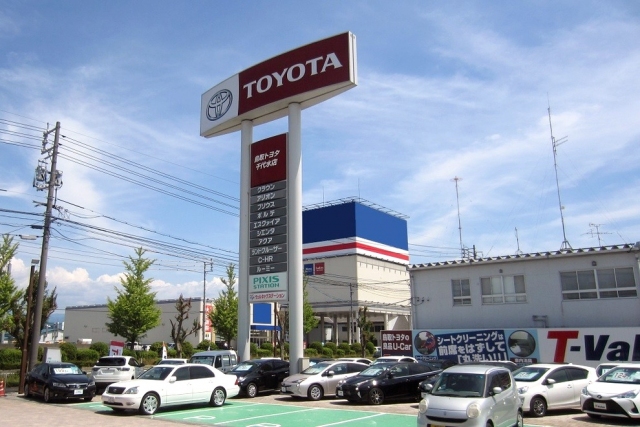 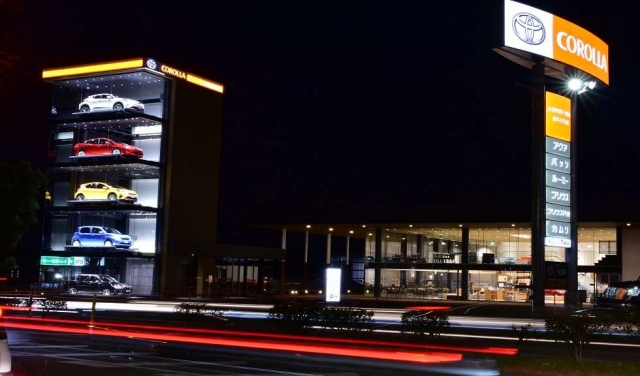 Despite decades of new vehicle launches and light-swapped models, you could trace the evolutionary roots of each dealership chain by looking at the oldest nameplates. Toyota Stores, for example, still maintained exclusivity on the Crown, Century, and Land Cruiser. Toyopet Stores were the only ones selling the Corona. Toyota Auto Stores cornered the market on the Sprinter. Corolla Stores and Vista Stores had a monopoly on the Corolla and Vista, obvs. 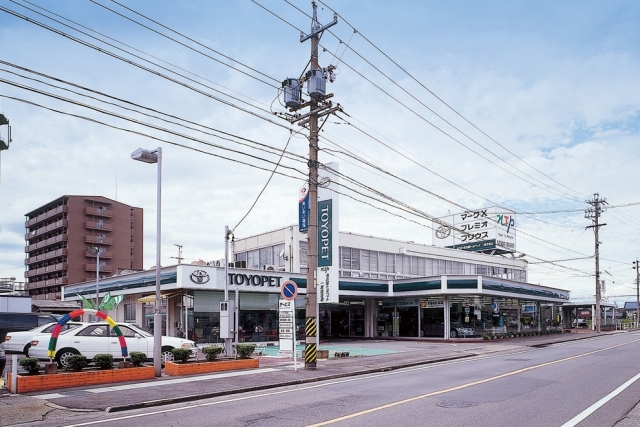 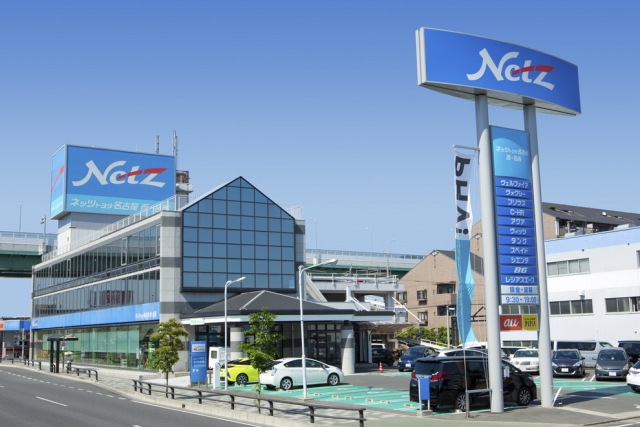 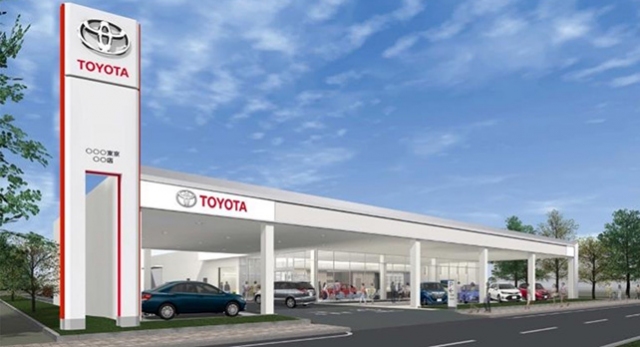 However during this time, in the roaring 2000s, Nissan, Honda, Mazda, and Mitsubishi all consolidated their various sales channels. Toyota was the last holdout. So why merge everything now? The short answer is, vehicle ownership is declining. Before the bubble burst, in 1990, Japan bought a record number of 7.78 million cars. Last year, it sold 5.23 million, a one-third reduction. 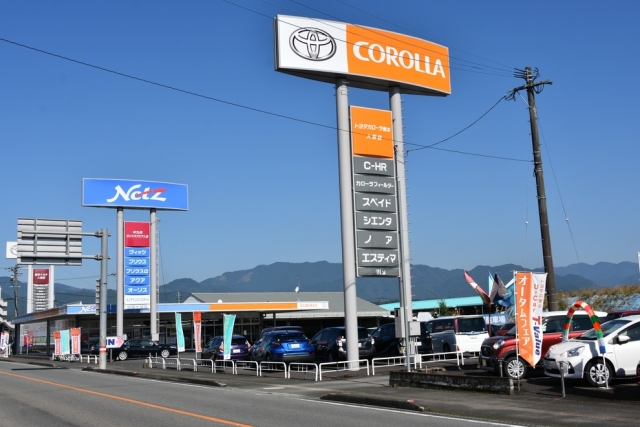 31 Responses to The history of Toyota’s insane dealer networks, explained