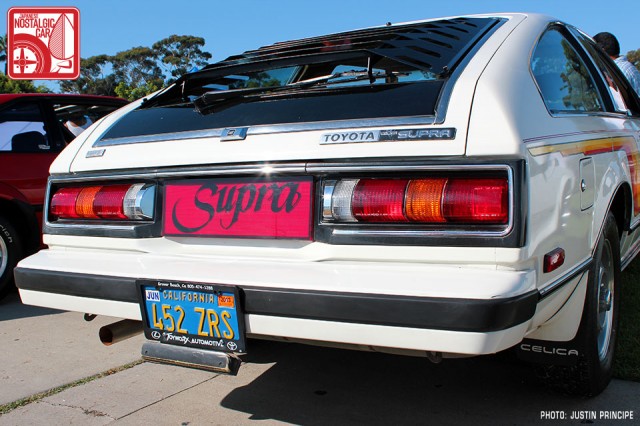 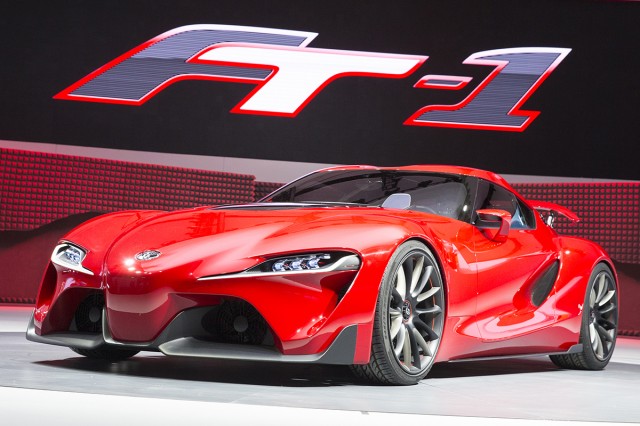 There’s been no official word from ToMoCo itself so this could theoretically just be an attempt to plant a flag, but CEO Akio Toyoda seems pretty hell-bent on generating some wakidoki. Time will tell.