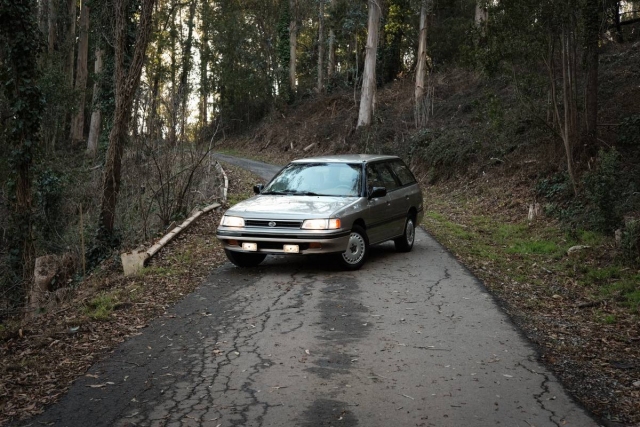 Subaru of America has just purchased a 1990 Legacy AWD Wagon to their collection. Judging from its beautiful condition, you would never guess that the car has almost 216,000 miles on the odometer. And, it’s stick! It has a lot going for it but it may not the holy grail of first-gen Legacy Wagons, depending on what you value in a museum piece. 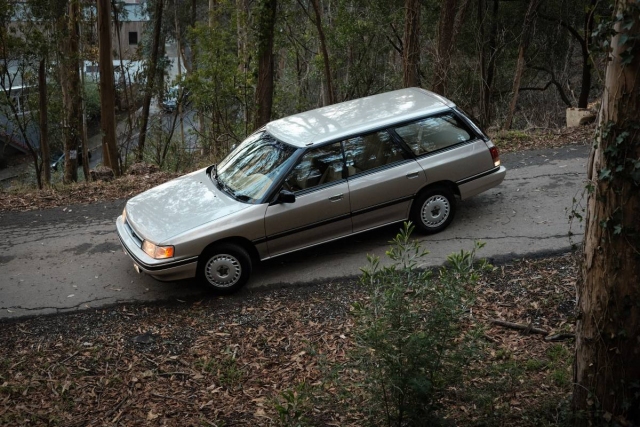 The car was posted for sale on Craigslist San Francisco around New Year’s, but got a pretty big boost in profile last week when Jalopnik posted about the ad and its flowery prose. The owner had laced the ad with language like, “When preparing to sell a car, you develop an intimacy with its form, function, and logic that is hard to obtain through typical operation. A sign that your efforts to prepare the car are paying off is a sudden urge to keep it. But for me, this prep has just increased my existing affection; I love this car.” 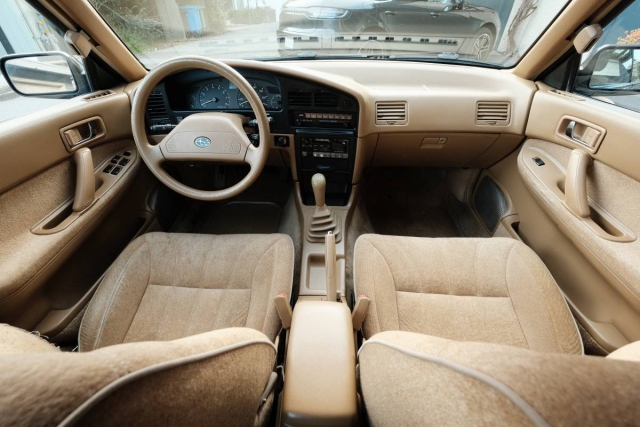 The seller, who is associated with the Rad Report, told Jalopnik that the car had been donated to a local community college. The previous owner had kept it for 28 years, presumably garaged given its condition. It also had some documentation that led the seller to believe it had always been serviced at a Subaru dealer. According to the listing, he bought the Legacy 14 months ago from the college and spent about $6,000 refreshing the car with new struts, control arms, bushings, brakes, clutch, timing belt, water pump, tires, shifter bushings, speakers, and more. 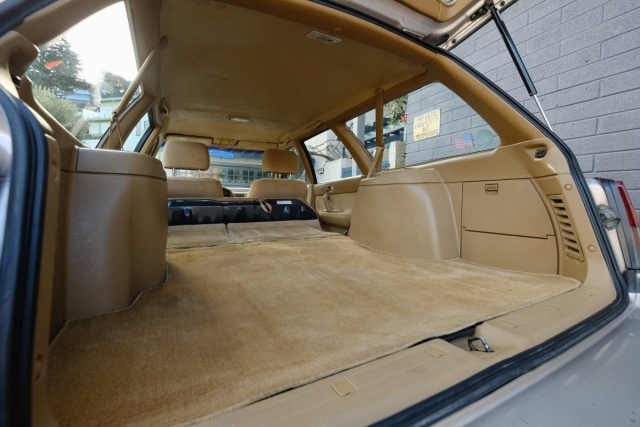 Despite its age and mileage, the Sandstone Metallic paint looked fantastic, reportedly with just a couple of small chips on the bumpers. The a/c is said to work perfectly, as do the seals (no leaks) and power windows. The asking price of $6,800 had some balking, but the seller has since updated the original ad with a follow-up. Apparently, he received three offers at asking, one of which was Subaru of America. 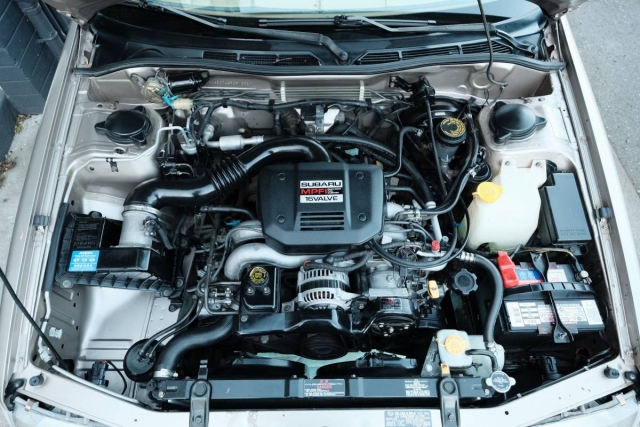 Now, the car will head to Camden, New Jersey to live on in the company’s own collection. We visited the so-called “Subaru attic” in 2013 and did not see a first-gen Legacy Wagon (though they did have two turbo sedans). It will be taken to shows and used in promotional events, but otherwise live out the rest of its years in perfect bliss, surrounded by other members of the Subaru family. 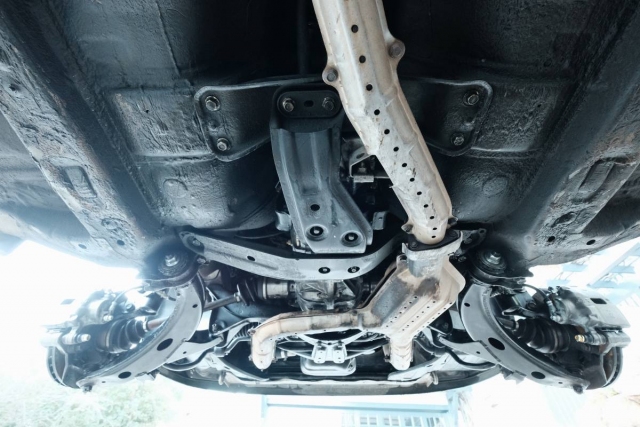 There is no doubt that this is a stellar example of a BJ Legacy Wagon, and the press its gotten from its quirky ad gives it an interesting back story. We’re glad it found a good home, but if you’re Subaru and you want to have the ultimate representation of the first-gen Legacy Wagon for your museum, is this it? Or would you pick a wagon with the turbocharged EJ22? 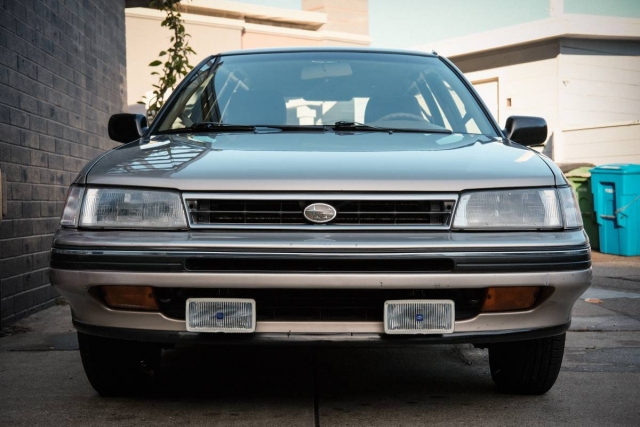 While the naturally aspirated Legacys had 130 horsepower and 137 lb-ft of torque, the forced induction variants made 160 horsepower and 181 lb-ft. Offered only in 1993-94, it was a pretty short-lived model. Magazine articles at the time were perplexed by the idea of a turbo wagon, which didn’t help sales. As a result, they are immensely rare these days and possibly the holy grail of first-gen Legacys. 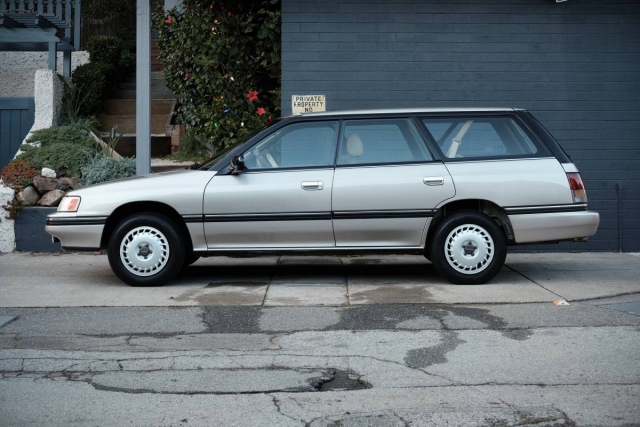 On the other hand, only the base and L trim wagons came equipped with a manual transmission. If you chose an LS or higher wagon — with sunroof, leather, and 15-inch alloy wheels — Subaru forced you into an automatic. Slushboxes were standard all the way up to the top-spec, 160-horsepower turbocharged versions. If you prioritize a manual gearbox over a turbo, then this first-year model could very well be the best you’ll find. It’s all-wheel-drive, too, in an era when Subaru still offered front-drive cars. 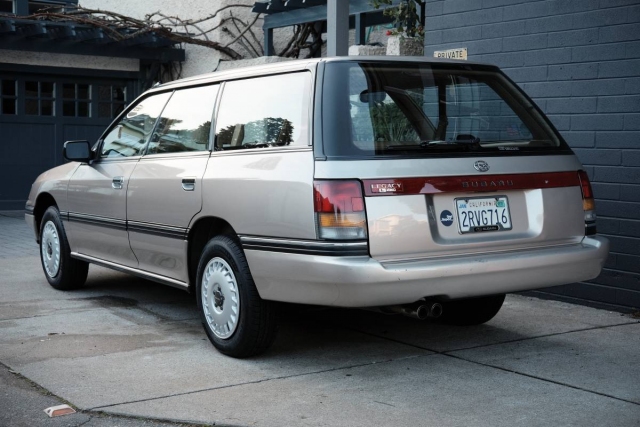 We’re glad Subaru finally has a BJ Legacy Wagon to call its own, and that this gorgeous example will be preserved well. It’s an iconic model that went on to define Subaru for decades. Still, the idea of the best possible variation is an interesting dilemma and a fun thought exercise when amassing your ultimate fantasy garage. What camp are you in, team turbo or team stick? 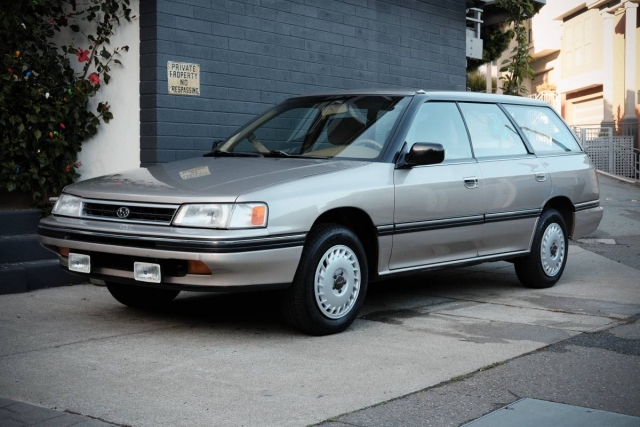 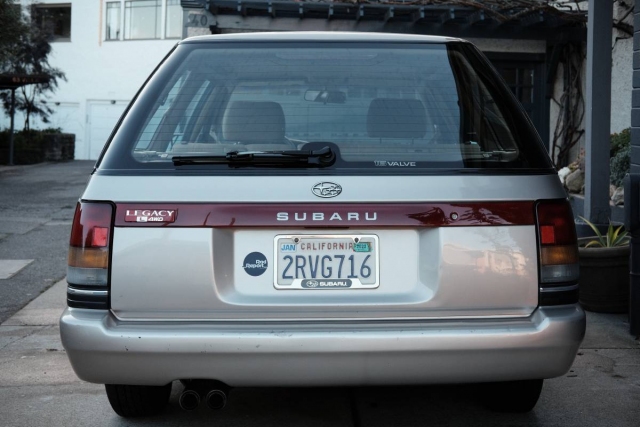 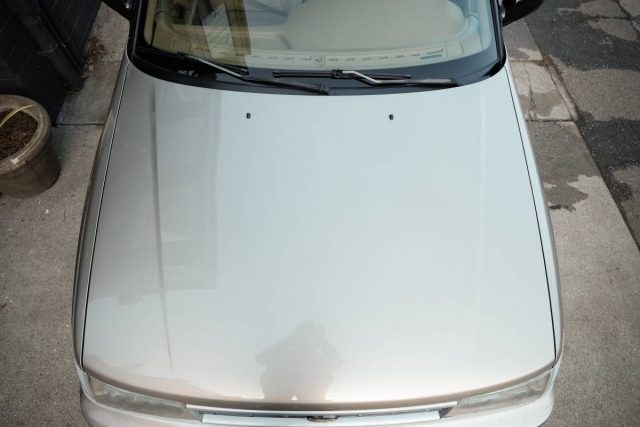 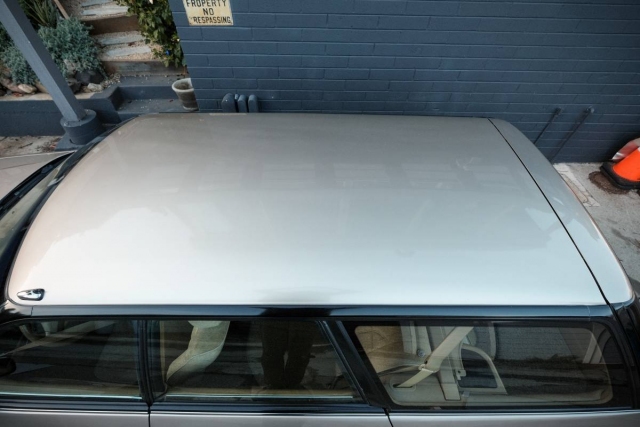 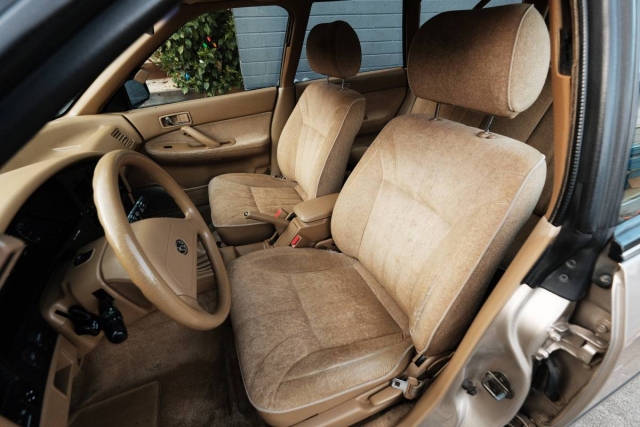 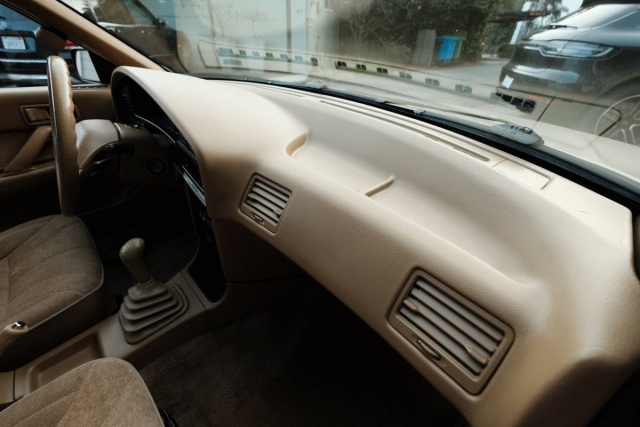 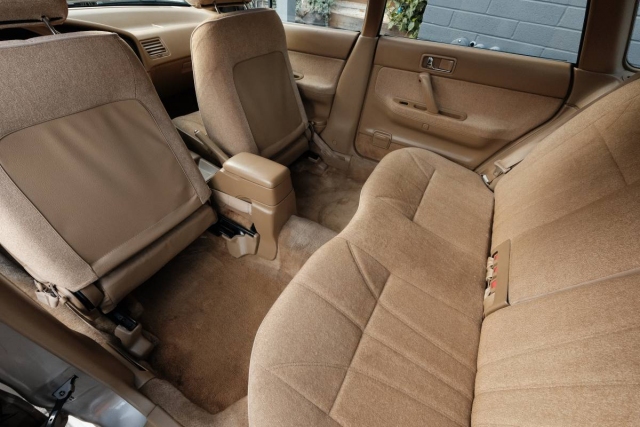 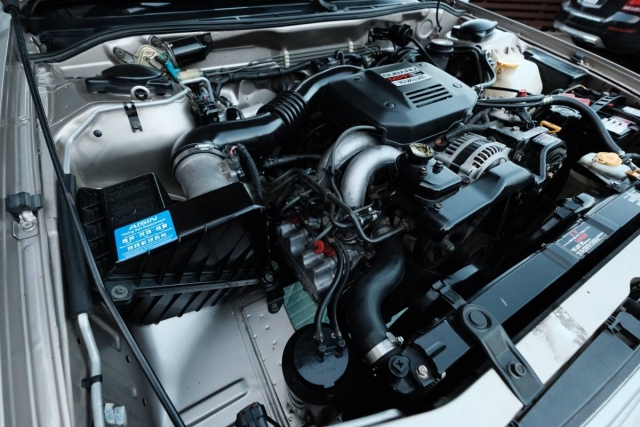 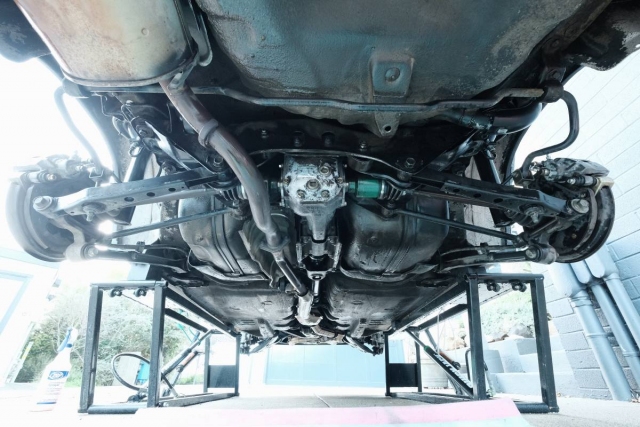 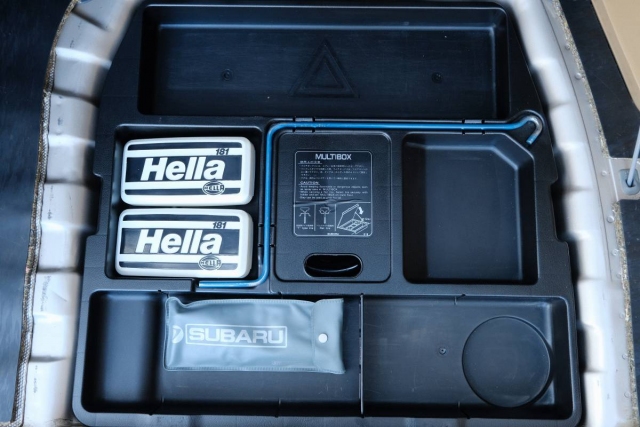 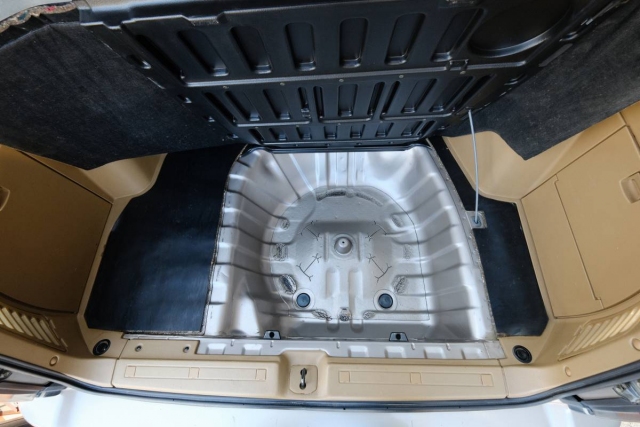 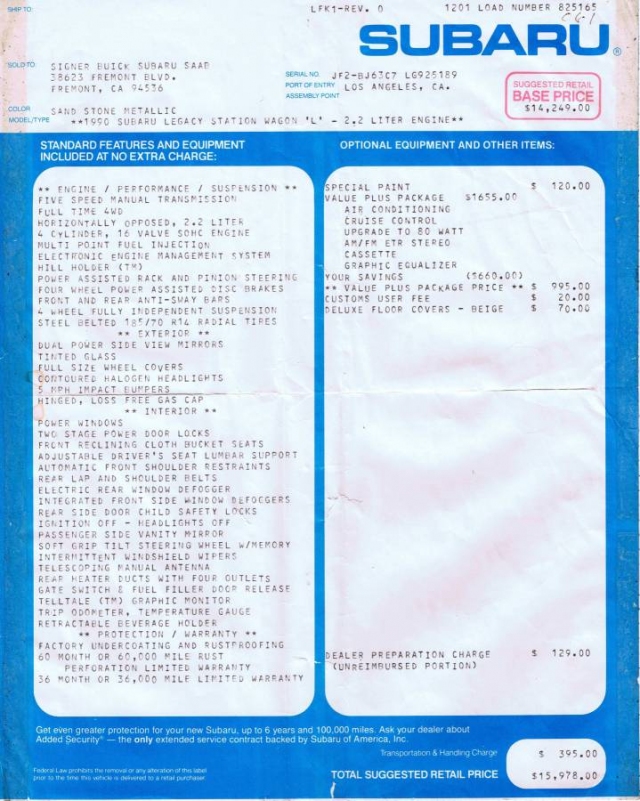 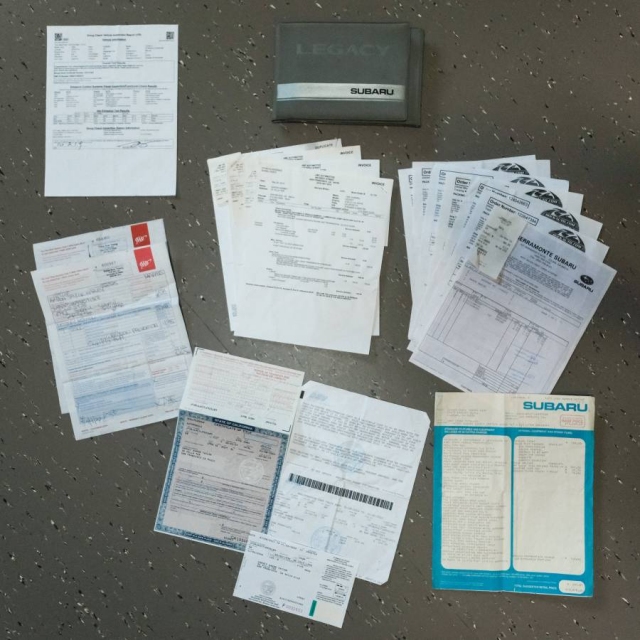 permalink.
This post is filed under: Galleries and
tagged: legacy, subaru, wagons.