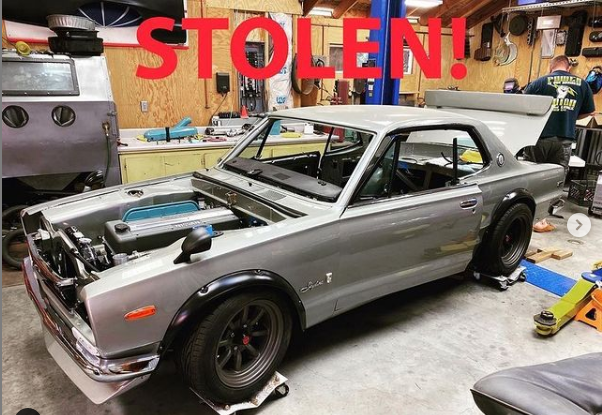 A 1971 Nissan Skyline was stolen earlier this morning out of Vallejo, California. It was inside of a white enclosed trailer with a number “87” on the side and being towed by a cherry red 2001 F-350 dually. If spotted, please contact local authorities or @california_hako on Instagram. 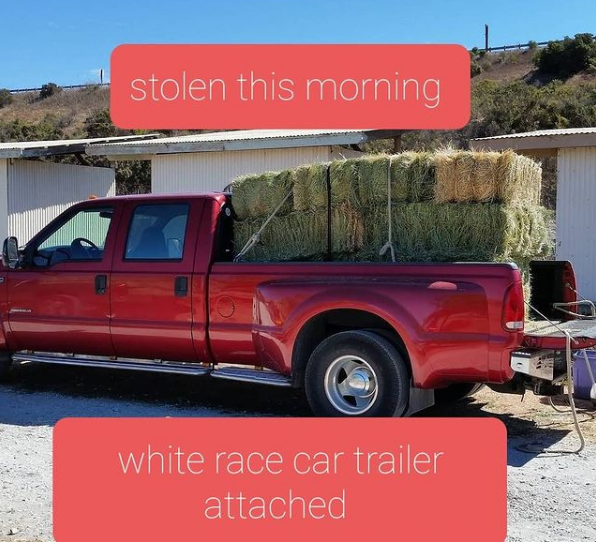 Update: The Ford F-350 has been recovered, but the Skyline and trailer are still missing. The truck was found out of fuel on southbound Rte 13 Joaquin Miller Road in Oakland, California. 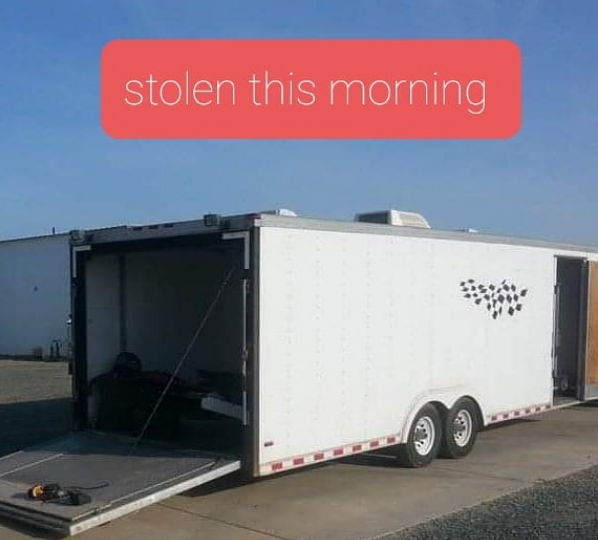 The trailer was either left behind or another truck is towing the trailer now. It’s distinguished by a checkered flag pattern on the side and California license plate number 1XB1642. 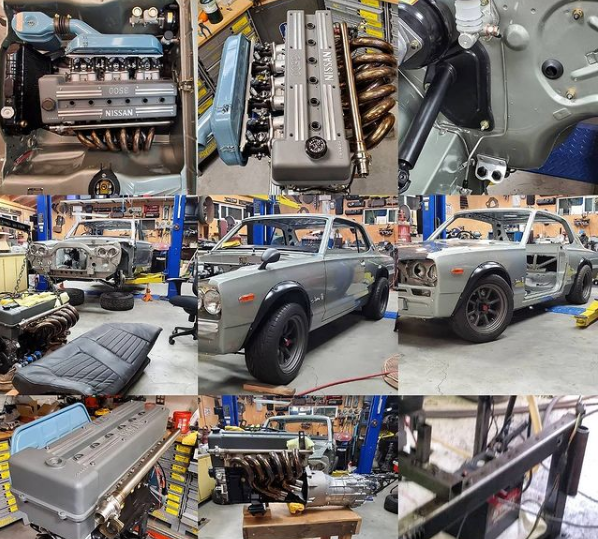 The car has a custom stroked Datsunworks 3.5-liter inline-six. The owner has been building it for many years. Let’s get this car back with its rightful owner. 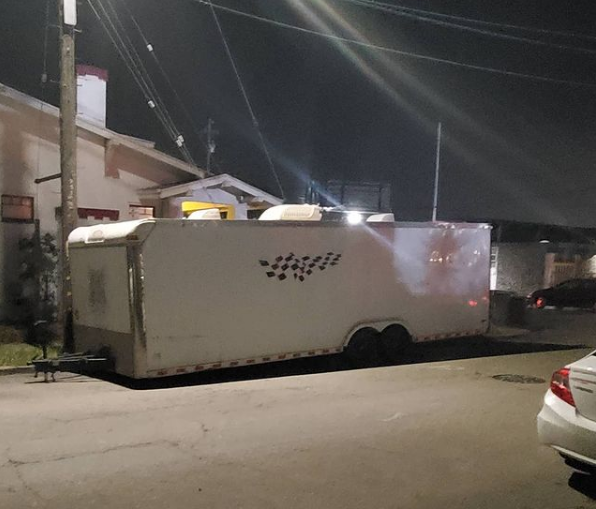 Update: The car has been recovered and found intact. The trailer and the car were found abandoned near an Oakland firehouse. An Oakland fireman saw the many Instagram posts and immediately contacted the owner. 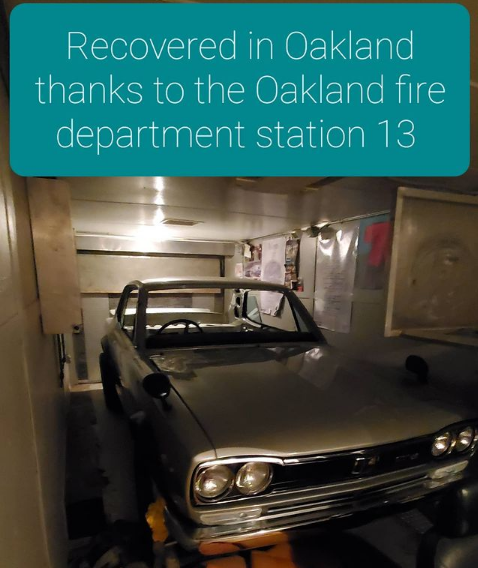 It was almost as if the world held its breath, just to see if this was the new normal. The reverse of cars getting stolen in Japan, only to be parted out overseas. Without the rapid spread of information via the Instagram community, this special car may not have been found. The crazy meticulous build now comes with an even crazier tale, we can’t wait to see this Hakosuka completed.