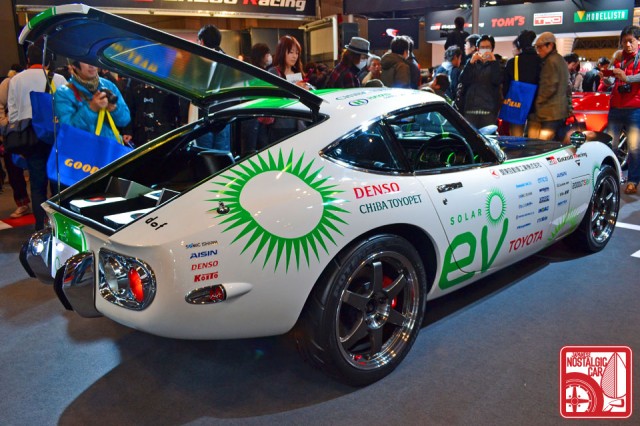 This weekend’s sad news about a 2000GT being at the wrong place at the wrong time got us thinking about the heartbreak our cars cause us.

Sure, Mother Nature showing us who’s boss by cold dropping a 6.2-foot diameter tree on the most coveted Japanese car of all time is a bummer, but that’s what they call a freak accident. What’s less forgivable is when human hands ruin a 2000GT, on purpose. Now that we’re in the crying mood, we want to hear your automotive sob story. Accidents, forced sales, abandoned projects, make us weep!

What say you, dear reader? As always, the most entertaining comment by next Monday will receive a prize. Scroll down to see the winner of the last QotW, “What would Bunta drive in an Initial D prequel?” 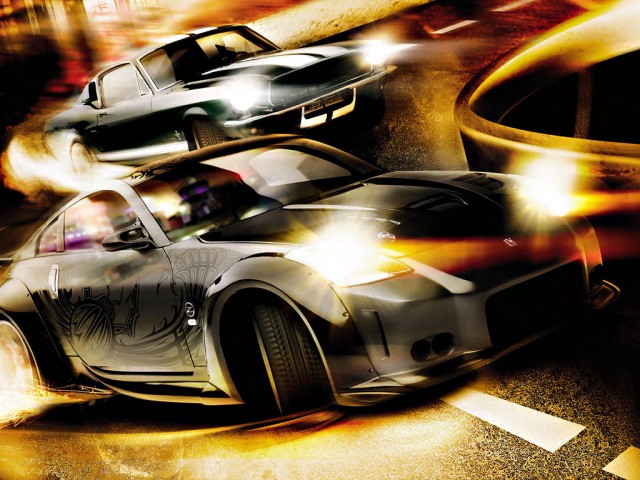 John M hilariously described young Bunta sporting an afro while flaunting the law in a C210 Skyline. Rockabillydude takes a similar tack but puts him in a butaketsu Laurel. We’d probably agree most with Gene and Dimas who think the elder Fujiwara cut is teeth on a Toyota Starlet, but it was revlimiter‘s comment was best, even though Initial D creator Shuichi Shigeno wouldn’t likely give Bunta a ‘Stang:

Bunta was a kid looking beyond his hick town. He listened to Bowie and the Clash. He turned his nose up at the domestic rides and only had eyes for a 1960s Ford Mustang fastback. He was a seventeen-year-old kid who fell in love with Bullitt ten years earlier, and he wasn’t going to settle for anything less than American heavy metal under his butt.

So he had a cousin on Okinawa who knew some GI looking to unload his old pony, and a deal was made. It probably had the 4.7L double barrel V8, but it hadn’t been well cared for. It was rusty, barely running, but Bunta got it back into shape. He worked at the tofu shop, he smoked his pilfered Camel unfiltereds, and he drove the mountain passes in his Mustang.

Eventually, he met The Mother. They married, they had Takumi. The Mustang was sold for a Datsun 510 wagon. The Mother has a raging case of undiagnosed postpartum depression. One day, Bunta comes home to a screaming baby and a wife swinging from the rafters. The world goes black for him for awhile. But a couple of years pass and he sees that AE86. It’s fun, but sorta practical? Aw, the hell with practical, he buys it. And so it goes …

(written by my wife, who just latched onto this Mustang thing during our dinner conversation.)