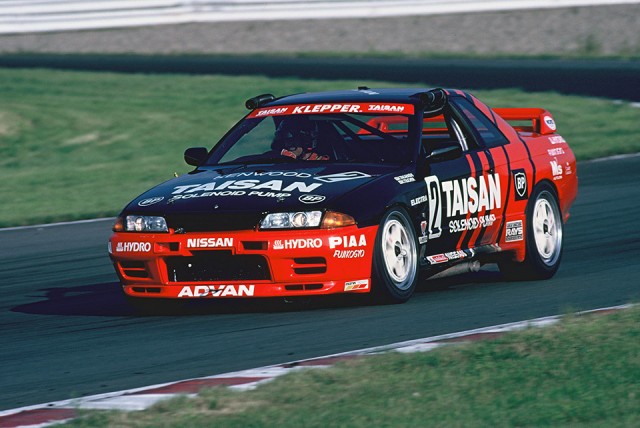 The most entertaining comment by next Monday will receive a prize. Scroll down to see the winner of last week’s QotW, “What’s your favorite Japanese car from 1995?” 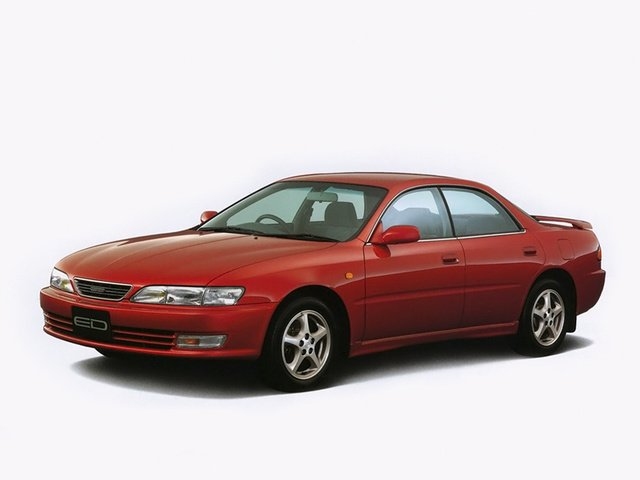 What we love about JNC readers is that only y’all could have cast more votes for the Suzuki X90 than the R33 Nissan Skyline GT-R. speedie almost won with his selection of the cute ute, but the competition was stiff this week. Troy‘s succinct reasoning for the Mitsubishi Lancer Evolution III was strong, teddy‘s defiant love for the S150 Toyota Crown Wagon was admirable. Art‘s dedciation B14 Nissan Lucino SE-R was noble. And cesariojpn‘s pick of Toyota Crown Comfort was just plain weird. In the end, it was Lee L‘s choice of the Toyota Carina ED GT-4WD and the punchline about the humble looks that took the prize:

When it comes to Japanese Cars I’m all about the 70s and 80s, but the 90s did have plenty of awesome cars. There are a few that don’t get much love, one of which is the 3rd Gen Toyota Carina ED (ST205). More specifically the 2000GT-4WD model, which had the same AWD system as a Celica GT-4 paired with a 3S-GE and available 5 speed manual. All of this in a pretty non-descript, but attractive sedan that could easily be mistaken for a 90s Camry.