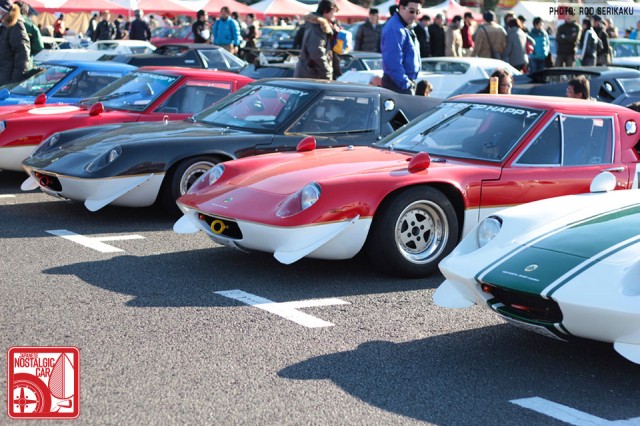 The world of JNCs is wide, but sometimes there are automotive desires that cannot be satisfied with Nihon steel. Among the JNC staff, cars such as a TJ Jeep Wrangler, C3 Corvette, Mini Cooper, W124 Mercedes, S550 Mustang GT, and Porsche 911 have floated in and out of ownership, often to the quizzical looks from each other. But hey, automotive subcultures in Japan are, if anything, diverse. It’s the only place we’ve seen both a Fiat Panda and a Routemaster double-decker bus in the wild.

The most entertaining comment by next Monday will receive a prize. Scroll down to see the winner of last week’s QotW, ” What’s your best road map story?” 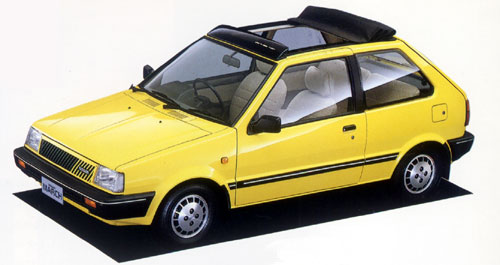 Well, what we learned from last week’s question is that very few people have road map stories to share. It’s probably why they needed a national holiday to bring attention to it in the first place. However, we did learn from MikeRL411 that there was once a midwest town so notorious for speed traps that AAA’s paper maps even detoured around it, and from Banpei that there was once such a thing as a 10-pound book that had a map of every major road in Europe. But we are suckers for a great road trip and humility, and that’s why Peg Baldwin is this week’s winner.

It may not win any prizes but I was proud of my 14 YO son when we drove through Vancouver in my 1991 Nissan Micra & he navigated with a map.

Being from small town AB, the city of 2,015,000 at the time (2002) was a bit daunting, but my zippy little Micra and my amazing navigator got us through without any trouble. My gas mileage on that 2,000 mile + trip was an amazing 63 MP(Canadian)G.