We just spent the weekend honoring one of the great designers of the automotive industry. Our question this week was inspired by Ryu Asada’s love for Hondas. Of course, Hondas are known for their excellent handling, but what if we take speed and driving feel out of the equation and look at the cars for their design only, purely as a form of art?

The most entertaining comment by next Monday will receive a prize. Scroll down to see the winner of last week’s QotW, “What’s your favorite non-Japanese car?” 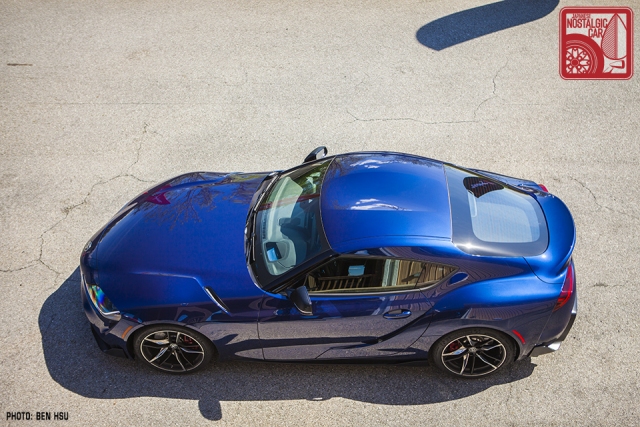 It was a lot of fun to read all the answers to last week’s question. We can’t possibly summarize all of them, but a few really stuck out. fuel10922, despite being a Toyota employee, lusted after the Buick Grand National. Meanwhile, famous Honda N600 guru Tim Mings has a soft spot for the Model T.

Some answers were fantastically offbeat, like Ellis‘ Tatra 604, or Old Schoolio‘s AMC Javelin. Some of the more popular marques cited included Lancia, like Chris‘ Delta Integrale Evo II or christiaan‘s Stratos Turbo. The single most cited model was what Yuri calls the non-Japanese car most embedded in JDM culture, the Porsche 911, with Kalervo Kasurinen choosing a Singer while Don Hathaway opted for the “poor man’s Porsche,” a VW Karmann Ghia. Other picks we could get behind included Kevinx‘s Land Rover Disco (though may he should go for a Honda Crosstour) and Craig Z‘s 1964 Cadillac Coupe deVille.

These were all great choices, but we have to admit, the answer that made us laugh the hardest was Alan‘s three-word reply: