QotW: What’s your favorite color on a JNC?

Posted on December 4, 2017 by Brandon Kelley 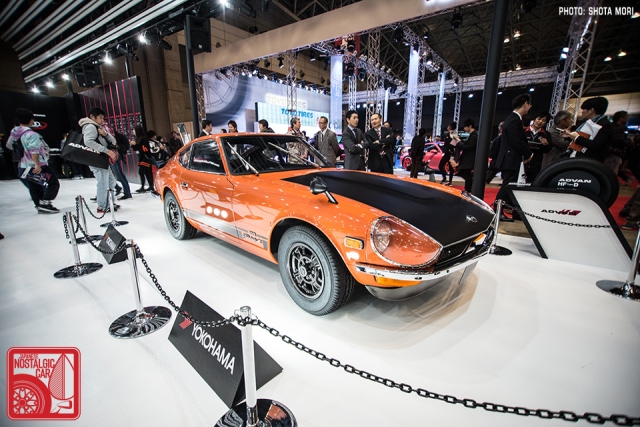 One of my favorite bands of all time is Living Colour. As a kid growing up in the dying ages of cassette tapes and the new age of digital platters, my first journey beyond the radio man’s reach was listening to my brother’s Living Colour CDs. Therefore, we must ask:

What’s your favorite color, baby, on a JNC?

The most entertaining comment by next Monday will receive a prize. Scroll down to see the winner of last week’s QotW, “What modern day feature does your JNC need?” 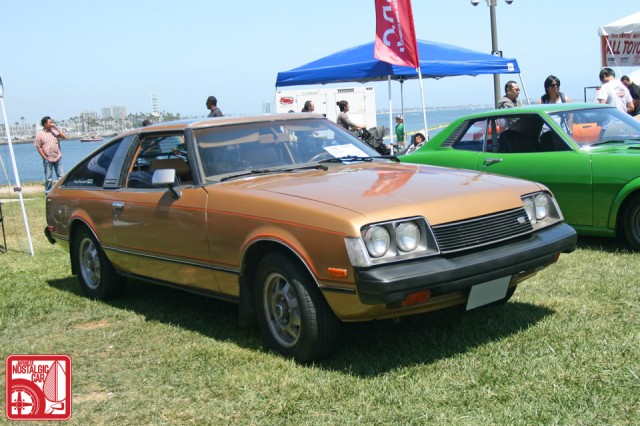 If it wasn’t the fact that we occasionally drive modern cars, we’d probably all be fine with 30-year-old technology. Sadly, once you taste the riches it’s harder to be poor. This week’s winner, Steve, described the situation best.

14 Responses to QotW: What’s your favorite color on a JNC?