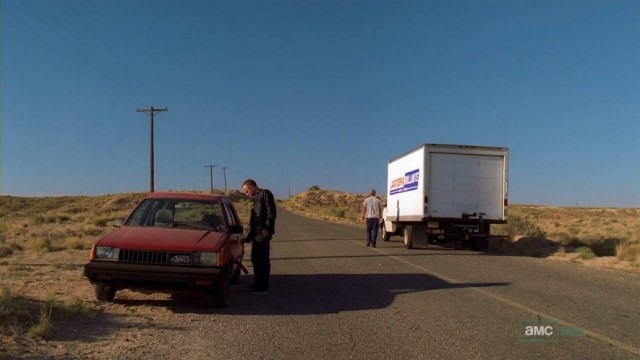 Small cars are going the way of the dodo. Toyota has killed the Yaris, Honda has killed the Fit, and Mazda has killed the 2. Only in the US market, of course; all those cars are alive and well in other markets. Still, it’s sad that its getting increasingly harder for those who want (or need) affordable, reliable transportation to get it. Cramming all your friends or worldly possessions into a cheap, tiny car is practically a rite of passage. As is squeezing herculean feats out of a car that just shouldn’t be able to do that, or getting butterflies in your gut when you introduce a date to your econobox for the first time. These are things RAV4 drivers with power everything will never know the joys of.

The most entertaining comment by next Monday will receive a prize. Scroll down to see the winner of last week’s QotW, “What’s your fondest Pajero/Montero memory?” 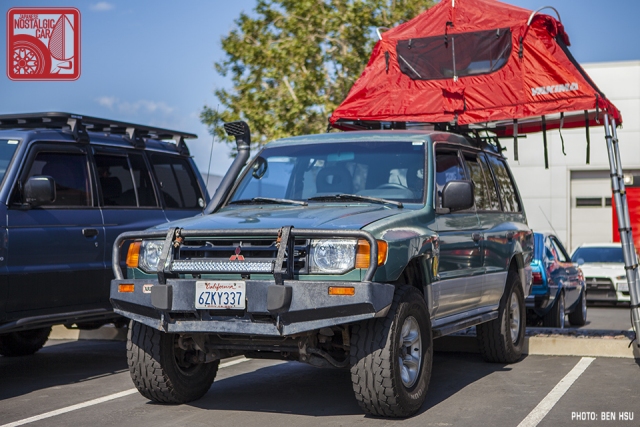 When we posed the question last week, we never expected to get such a wide range of answers from all corners of the globe. If anything, it proved that the Pajero/Montero was even more beloved than we knew.

Lupus learned the wonders of the Pajero as a chick magnet Poland. Ken remembered how one served as the final resting place of a notorious criminal in the Netherlands. harshith taught us that they’re the vehicle of choice for celebs, heads of state, and police in India. Negishi no Keibajo used one to tour Iceland, Nigel got stuck with one because it was “snow” mode in a place where there definitely was no snow, Dubai. Danny bought one in Montana and promptly drove it 2,000 miles home. And Tian in Costa Rica had a touching personal memory of his grandfather associated with his Montero. Damn, now we’re really sad that it’s going away. With such great stories it was hard to pick a winner, but Tom (who we think is Australian) wins by a hair for his story of a Pajero that feared none other, from Vitz to Land Rover.

A 2nd gen JDM LWB Pajero was my childhood car (alongside a LWB RAV4 and a Mirage hatch), and the first car I ever drove, which was great cause whenever I drove into a tree stump by accident it would just go over the thing.
Not one day after buying it we got rear ended at about 40kph by a Vitz, which now had a front bumper kissing the firewall, while the Pajero needed a single rear bumper light replacing.

The Pajeros greatest trip was when our local Scout troop (of which my Mum was head leader) were going on a week long camping trip in the mountains, and it was decided to use three leaders cars rather than renting out a coach, as the kids were pretty much all family friends anyway. This consists of:
– our Pajero, a LWB 2.8 intercooled turbodiesel.
– A D22 (iirc) Nissan Navara twin cab.
– A brand new LWB Land Rover Defender, imported at great expense.

Needless to say the three cars were an unstoppable convoy, hauling 15 kids, food, climbing gear, and associated adults up and down mountain roads, on one day a 2km in altitude descent to the seaside and 2k climb up to the mountains for dinner, without skipping a beat.
For the Pajero, the highlight of the trip was this little hairpin corner we had to frequently drive around: When in our three car convoy, the Pajero showed up the infallible Defender, who’s wide turning circle meant it couldn’t get around the corner without doing a three point turn!