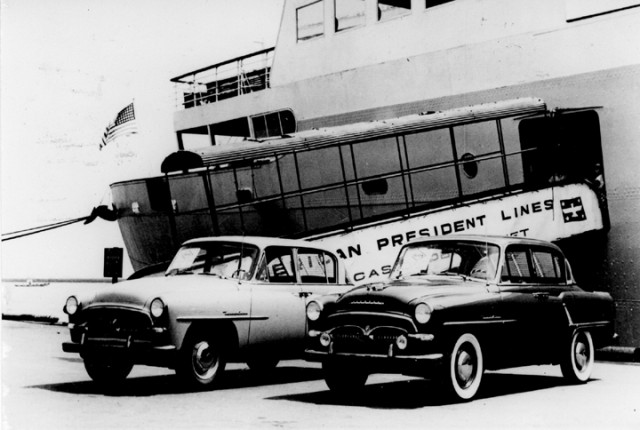 This coming Saturday marks two very special events for Toyotaku. Not only is it the 19th annual All-Toyotafest, but it’s also the birthday of ToMoCo President Akio Toyoda! Therefore, we take this opportunity to ask a question:

Just look Toyota’s portfolio and you can see what a monumentally difficult task this might be. 2000GT, Century, AE86, Supra, Celica, MR2, Crown. But then, an eleventh hour report made us consider that perhaps the answer is Toyota USA itself. You see, a report just came out today that Toyota USA might move its entire headquarters to Texas. We’ll have more on this story as it develops, but right now our friends that work at Toyota are still reeling from the unconfirmed but likely true news. UPDATE: Now confirmed.

What say you, dear reader? As always, the most entertaining comment by next Monday will receive a toy. Click through to see the winner of the last QotW, “What’s your best fuel-saving JNC story?” 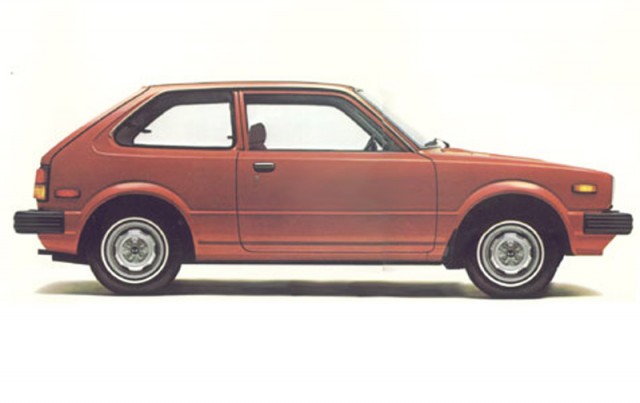 The winner this week is GEN2TWINCAM, who had this tale from the days when you could actually achieve the mileage written on the window sticker.

On my 18th birthday, I took the day off from work, drove my Opel Kadett to the Honda dealer and picked up my brand-new 1982 Honda Civic 1300FE. They kept the Opel.

FE stood for Fuel Efficient, and that it was. 42 City / 55 Highway was the claimed mileage – and I absolutely got that. Way back when, I lived in New Jersey and was a big Mini enthusiast (the real ones). I used to drive to all the annual Mini Meets. I remember driving home from the Montreal meet, filling up the tank on the way out of the city. I made it all the way home to South Jersey on one tank! Another trip to the Knoxville, TN meet resulted in exactly 55 mpg average. Imagine what the maximum mpg must have been!

And ponder this fellow JNC peeps, this was with a carburetor, no ECU wizardry, and not much in the way of aerodynamics! Cor Blimey! If they’d trim some of the butt-cosseting lard from today’s hybrids, just think what could be done with the numbers.