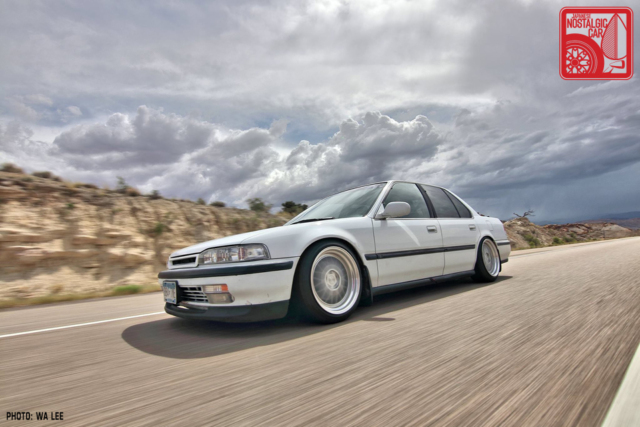 The cars that yank hardest at our heartstrings are typically specialty machines — thrilling sports cars, rugged ladder-frame trucks, adorable kei jidosha, and such. However, there are legions of once-common grocery getters that are now rare and sought-after. And, possibly offering a purer driving experience than a modern by-wire box. What’s the ’57 Bel Air of the J-tin generation? For the purposes of this question we’ll exclude performance variants, so Corollas are fine but AE86s are not allowed.

The most entertaining comment by next Monday will receive a prize. Scroll down to see the winner of last week’s QotW, “What cars bookended your favorite era of Japanese cars?” 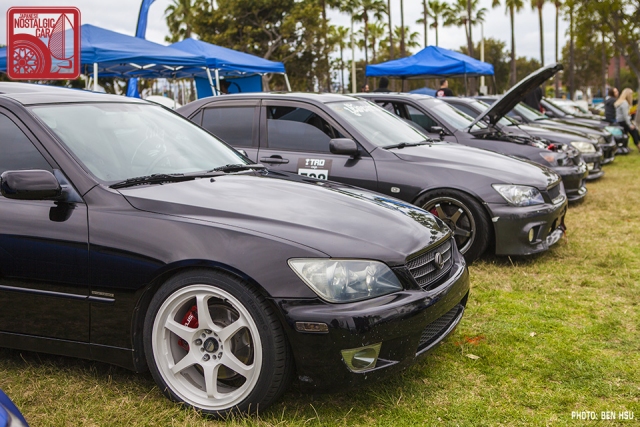 You came up with several worthy timespans comprising the best Japanese cars. For example, Styles made an excellent case for the Turbo Era of the early 80s to late 90s. Rotary man Dutch 1960 began with the summer of 1970 to the introduction of the FD in 1991. Steve pegged the end at the death of the AE86 and the demise of RWD as the norm. Tom Westmacott‘s screed about the Bubble Era brought a tear to our eyes. In the end, the winner this week was Grand Tourer and what they deemed the Gran Turismo Era:

The culmination of this era was proven in Gran Turismo 2, which was released just before Christmas, 1999. An unprecedented number of cars, over 600, blew away any racing game that had come before it. Later games in the series had better graphics and even more cars, but GT2 was transformational and it really seemed like the celebration and the end of chapter.

To answer the question though, I will say the cars are the R32 Skyline GT-R and the Lexus IS300.