QotW: What’s the coolest JNC you’ve spotted in the cold dark of winter? 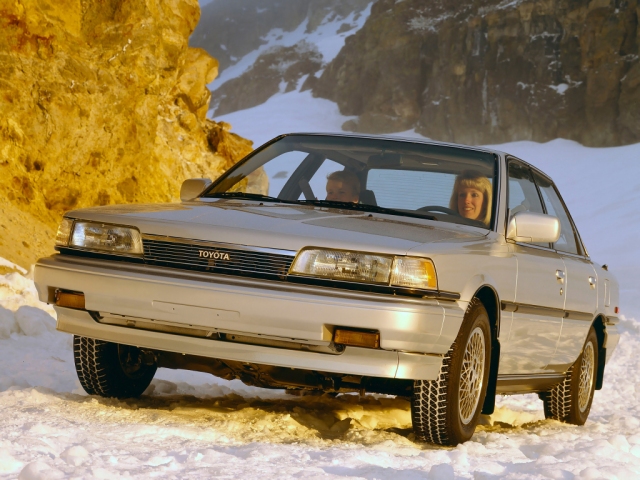 For half of the United States it is winter and that means the cool JNCs have been stowed away as winter beaters roam the streets. While people in places like California continue to enjoy weekly magazine coverage worthy car shows, we enthusiasts in the north might as well hibernate with our machines. As such, we begin to itch for some excitement on the roads. We get twitchy and do weird things, like get inordinately excited about seeing a V20 Camry in traffic. Which. brings us to our question:

What’s the coolest JNC you’ve spotted in the cold dark of winter?

The most entertaining comment by next Monday will receive a prize. Scroll down to see the winner of last week’s QotW, “Which 25-year-old cars are you most excited about?” 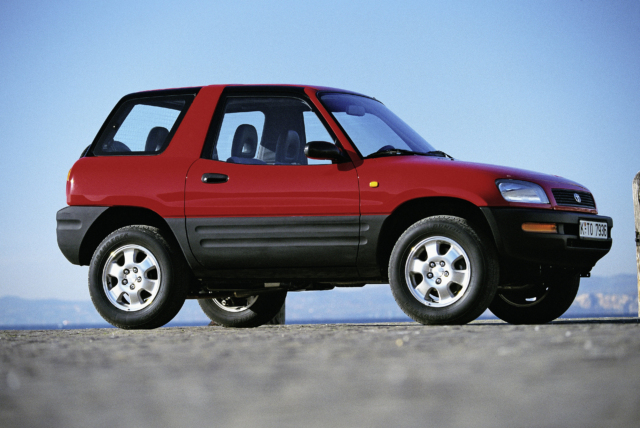 The winner’s nomination was an unusual one, but it did make us think. It also illustrated just how far automobiles have evolved over the last quarter-century. The modern version of the car proffered bears practically zero resemblance to the original, and indeed the original does evince a certain charm lost in the vehicle’s class 25 years on. We’ll let the winner, Ant, tell the story:

No 25-year import rule for us Limeys! I’m gonna throw in a curve-ball anyway though, as this year the Toyota RAV4 officially becomes a JNC.

In some ways you could consider the RAV4 the beginning of the end, given it was among the first cars to popularise SUVs that drove more like cars, a category that’s all too busy today…

…but its significance can’t be understated for the same reason. It’s easy to forget that back in the day it was pretty unique too, unlike its modern equivalents today. And while SUVs drove terribly as a rule back in 1994, the Toyota was pretty nimble in the corners.

I’d give the thumbs-up to anyone rocking a JNC sticker on an original RAV4.

14 Responses to QotW: What’s the coolest JNC you’ve spotted in the cold dark of winter?