QotW: What’s the best Japanese car not made in Japan? 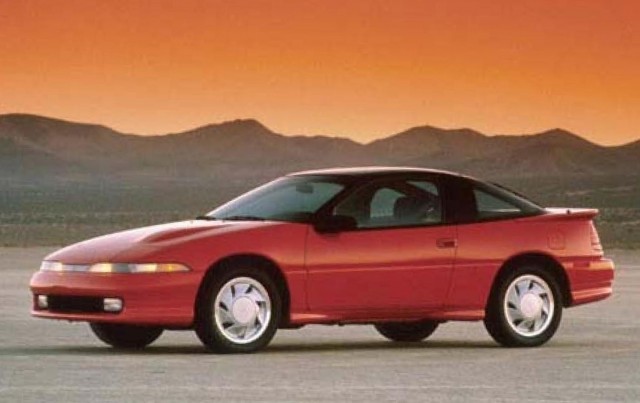 On this day in 1980, Honda announced it would become the first Japanese automaker to build a factory in the US. In 1982, the first car to emerge from the completed Ohio  plant would be a second-gen Accord sedan, a car that could dodge trade tariffs, shipping costs, and UAW outrage all at the same time. It opened the floodgates for other carmakers, and today we have marques whose lineups barely have any Japan-built cars in them — and thus a wide variety of non-Japanese built Japanese cars to choose from. For the purposes of this question, feel free to answer according to your own country.

What’s the best Japanese car not made in Japan?

The most entertaining comment by next Monday will receive a prize. Scroll down to see the winner of last week’s QotW, “What’s your favorite JNC from 1996?“ 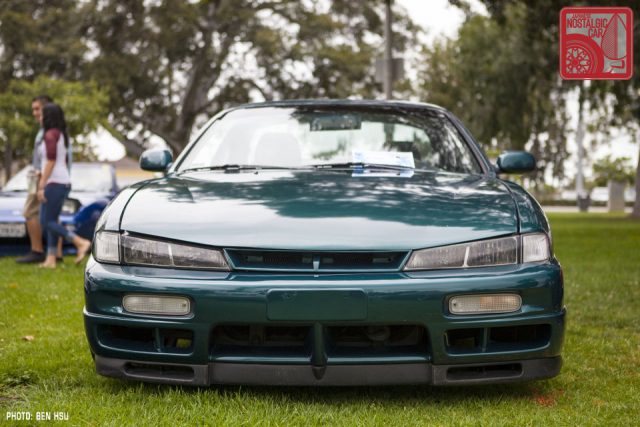 There were lots of good answers this week, showing a wide range of tastes from our readers. You couldn’t get any more different than Cobalt Fire‘s suggestion of a JDM Integra Type R and Negishi no Keibajo‘s pick of a Hino 500 Dakar race truck. Wagons were also popular, with last week’s reigning champion Land Ark‘s nominating a Mitsubishi Legnum VR-4 and Lupus choosing a Nissan Stagea. We also loved oddball JDM options like Banpei‘s Toyota Starlet Glanza V, but in the end Ian won the week because he talked himself into wanting the car he put forth (and also because it might just be the most endangered), the facelift S14 Nissan Silvia:

The angry looking S14 Nissan Silvia/240 SX
What a timeless design. Plus with that face, it was badass face with a classy proper coupe body. It was so 90’s yet so timeless. I want one now.

28 Responses to QotW: What’s the best Japanese car not made in Japan?