QotW: What would you have bought if you were rich in 1990? 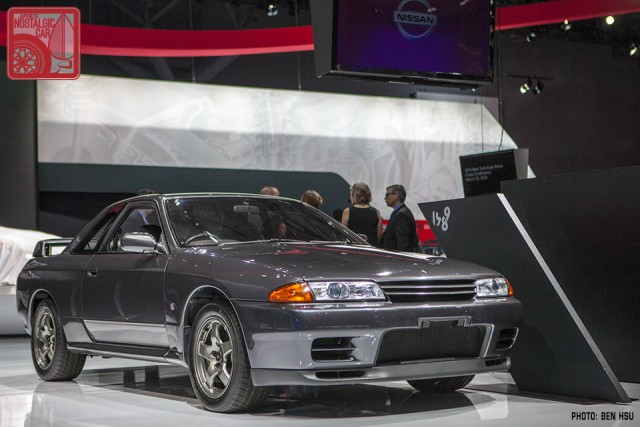 Today, Japan’s Nikkei stock index surpassed 30,000 for the first time in over three decades. The last time it was that high was August 1990, right before the bursting of the asset bubble, an event that would slowly sap the fun out of Japanese auto companies by the end of the decade. But let’s imagine for a moment that you’re back in 1990, with the economic boom seemingly unending. Money is flowing like sake at a karaoke bar, and all fiscal responsibility is cast out the window.

What would you have bought if you were rich in 1990?

The most entertaining comment by next Monday will receive a prize. Scroll down to see the winner of last week’s QotW, “What JNC would you take for a race around the world?” 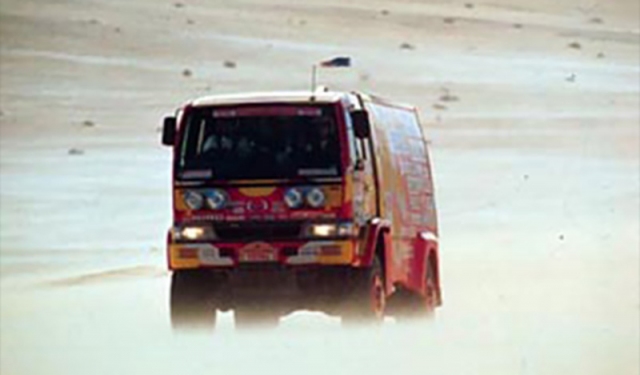 The best answer in truth would probably be either エーイダン‘s Toyota Hilux or Angelo‘s Mitsubishi Delica, due to their ruggedness, parts availability, and ability to blend into most local automotive landscapes. emuman and HotWheelsAndFriedChicken had similar concepts of pairing a capable truck with sports car, nominating a Mazda RX-8/Toyota FJ40 combo and a Toyota T100 Baja Truck/R35 GT-R combo, respectively. My_Fairlady_ZFG went with the sleeper option of a Camry All-Trac Wagon. Brett would have been a contender with his Mitsubishi MU-2, if the rules had not explicitly forbade air travel.

The rules didn’t explicitly forbid a crew that could land a moon capsule, however, so the winner this week is Negishi no Keibajo and his Hino 500:

No mention of crew size so I’m going for a team of 3 in a Hino 500 modded just shy of Dakar. Sleeper suite, 7KW genset powering a small shop& galley, drone recovery system on the roof for scouting the path a mile ahead: Driver, Navigator, Drone Scout Operator (& cook!). Everybody wrenches.

25 Responses to QotW: What would you have bought if you were rich in 1990?