QotW: What JNC would best represent the New England Patriots?

Posted on February 6, 2017 by Brandon Kelley 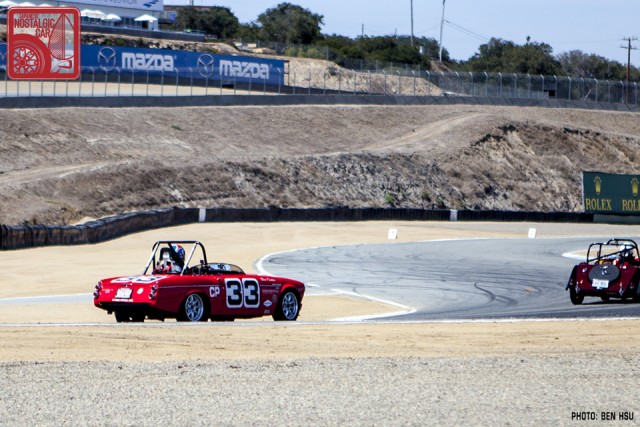 Greetings fellow JNCers! As I drafted this QotW, I was sitting in my Tokyo office feverishly refreshing my browser to follow Super Bowl LI. As the game progressed, turned on a dime, and presented the biggest comeback in Super Bowl history; I wondered:

What JNC would best represent the New England Patriots?

The question is abstract, just as abstract as the team mascots that represent the physical players. So I would ask that you run with the spirit of the question. Does the JNC represent the team as a whole? MVP player? Coach? Gatorade caddy?

The most entertaining comment by next Monday will receive a prize.  Scroll down to see the winner of last week’s QotW: Which JNC took on grassroots rally racing the best? 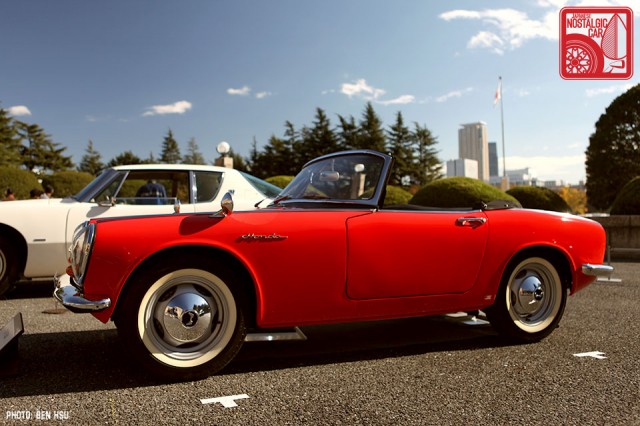 Last week’s QotW contributions were, well, limited. Maybe many were engulfed in the global news headlines but we still has some great suggestions! In fact, I will award both Banpei and SHC as winners with their suggestions of the AE86 as a vehicle that seems to have endless possibilities and still accessible as a starter rally vehicle for enthusiasts…

The AE86 has been analogous with drifting, both inside and outside Japan for the past two decades. However long before drifting became mainstream it was used by many in grassroots rallying, and it still is being used in many parts of Europe! (Belgium, Finland and Ireland it is still one of the most used rally cars)

In the 80s, the two door notchback was the most popular choice for rallying and TRD offered any modifications for the AE86 in their catalogue. This allowed many grassroots rally enthusiasts to become more competitive. In 1984 Team ACP (Masahiro Uchida and Masaru Kubota) competed with a Toyota Levin AE86 in the infamous Paris-Dakar rally (after completing 1981 and 1982 in a Toyota Carina AA60), but they have to give up and don’t finish the rally. In 1985 Masaru Kubota and Kiichiro Yokota join the rally again in a kouki Levin, but also this year they had to give up.

When the 4WD cars began to dominate rally championships, the Group-n class was created in 1989 for RWD cars with a smaller displacement than 2 liters. The AE86 dominated this class and won the first three years consecutively. It may have been made obsolete by the Impreza and Lancer Evo, but the AE86 remains a very popular car with rally enthusiasts. It is the Japanese counterpart of the RWD European Ford Escorts, but then with a factory installed Twin Cam.

…and the Honda S500 that had a short rally life, but taught a valuable lesson for Soichiro Honda about developing stout vehicles to match world driver needs, much like their bikes.

… the 1961-63 Honda effort in the Spa-Sofia-Liege Rally… Early rallying could be very dangerous and is borne out in the this story as well. Was this effort by Honda the best rallying effort, probably not, but it was about gaining respectability in the car world with their then first production car as the test bed.

Omedetou to both, your comment has earned you a set of decals from the JNC Shop!

9 Responses to QotW: What JNC would best represent the New England Patriots?