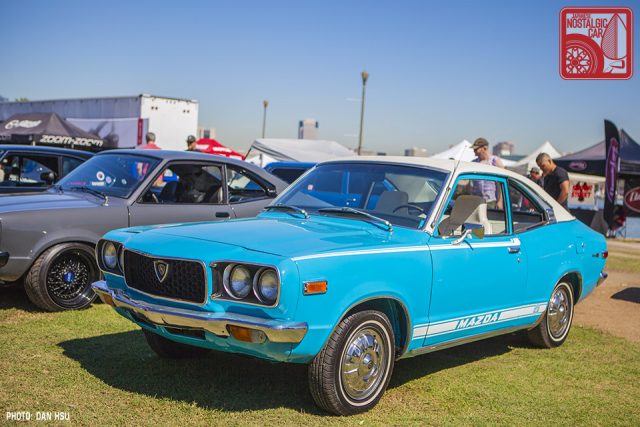 Today is Respect for the Aged day in Japan, a reminder to show some appreciation for your elders. It’s not always easy to keep in mind when the youngins are faster and flashier than their predecessors. However, there are cars like the Mazda RX-3, which don’t get nearly as much attention as the RX-7, or even much as contemporaries like the Datsun 510. But there are many, many even more obscure cars that we should do well to respect.

What JNC doesn’t get enough respect?

The best comment by next Monday will receive a prize. Scroll down to see the winner of last week’s QotW, “What modifications on cars make you cringe most?” 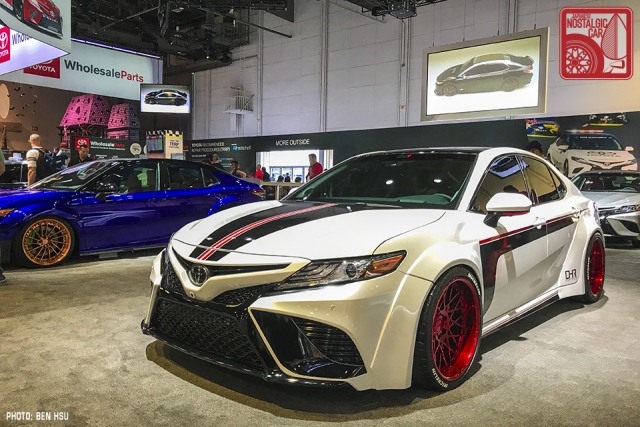 As it turns out, people have strong opinions (and deservedly so) on cringey mods. There are probably just as many bad mods as there are good ones but that doesn’t stop owners from subjecting innocent cars (and our eyes) to them.

One of the biggest offenders, for example, is the oversized spoiler on street cars, as Brett Shields was the first to point out. Likewise, the all-too-common counterpart to the big wing, as mentioned by Marcos, is the unfortunate fake vent. These are just universally bad.

There are others that are a question of taste. Many of these are not offensive per se, but have been taken an extreme. Scotty G lamented the ubiquity of bolt-on wheel arches. Hansjorg nominated overly stretched tires. A number of readers, like vic, took issue with black wheels.

Then there were the more philosophical answers, which delved into how certain mods made brought down the culture (and supply) of cars in general. kikiichiban had no love for fake parts, Alan mourned the loss of 90s sports car icons to trendy aftermarket gizmos, and  RX626 wept for the chopped tops that ensured the car’s next owner would be a scrapyard.

The winner this week is Alex Larsen, who had a litany of dislikes. However, it wasn’t his laundry list of mods that nabbed him the win, but how he rued the motivation behind them — building a car for the ‘Gram:

11 Responses to QotW: What JNC doesn’t get enough respect?