QotW: What did your dad teach you about cars? 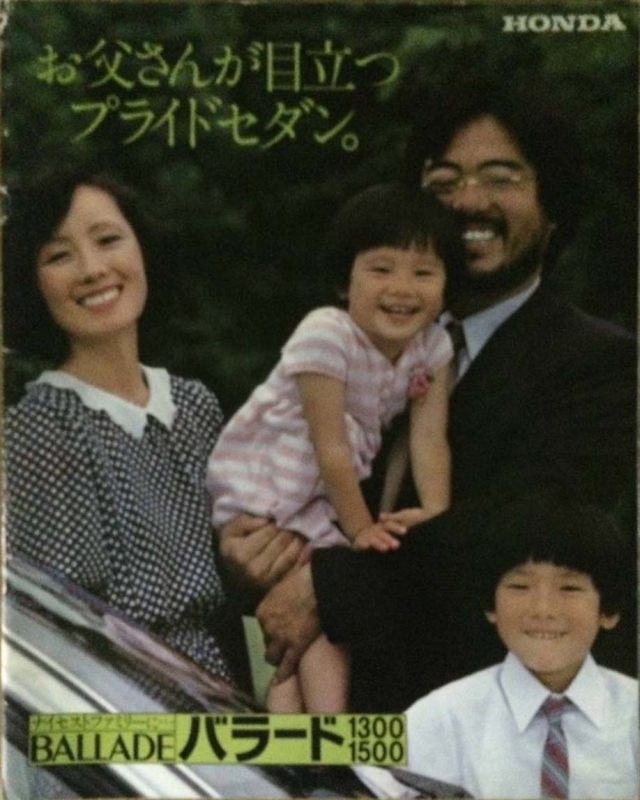 We hope you had a good Father’s Day yesterday. The JNC family welcomed three babies over the last year or so, my son included. Personally speaking, I can’t wait until he is old enough to hang with me in the garage, and it has made me think a lot about what I will share with him when he’s ready (We don’t want to exclude anyone whose mothers were the wrenchers in the family, so feel free to respond with mom lessons too).

What did your dad teach you about cars?

The most entertaining comment by next Monday will receive a prize. Scroll down to see the winner of last week’s QotW, “What would you store in a Global JNC Vault?” 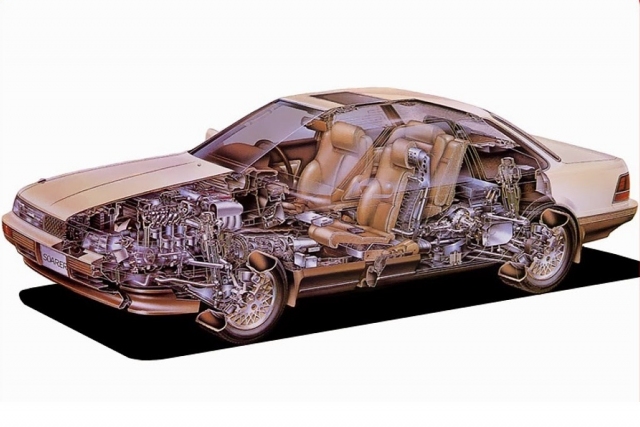 It wasn’t just a wide range of cars that y’all wanted to preserve, but a wide range of preservation philosophies. MikeRL411 advocated for a single example of one of the cars that started it all, while Dutch 1960 wanted to amass every known example of a single model. エーイダン used the opportunity to build a stockpile of war machines, while dankan attempted to create as succinct a list as possible (a full list would be an insurmountable task, as Lee L discovered). However, the best answer came from Steve, who had a different strategy altogether.

I’m not a big fan of squirreling away perfectly good cars, especially if they’re squirrelled away somewhere so deep and remote that they’re no longer available for the public to see. A seed vault is a good idea because once a plant strain is gone, it’s gone for good. But, man-made things can always be duplicated, replicated, and/or replaced, IF you happen to have the original specs. So, I would like to see a JNC vault that contains every scrap of information about all the cars it can. Think of how great it would be if you could just call someone up and ask for a replica part to be made and that person could just call the vault and get the specs to make one. How many projects have stalled because a replacement part is NLA? While the most popular classics have robust replica parts sources (I just bought a 240Z project car and it’s amazing what is available), less popular cars don’t (anyone know where I can find a rear window seal for a 1979 Celica coupe?). And it would be relatively easy to make such a vault. Manufacturers could just bundle up everything they have on a car (including subsequent recalls and technical bulletins) and when production of that model ends, send the bundle of info to the vault. And yet, I can see why it won’t happen, due to legal liability reasons. ?☹ Oh well, it’s always fun to dream…

13 Responses to QotW: What did your dad teach you about cars?