QotW: How do you feel about car investors and flippers? 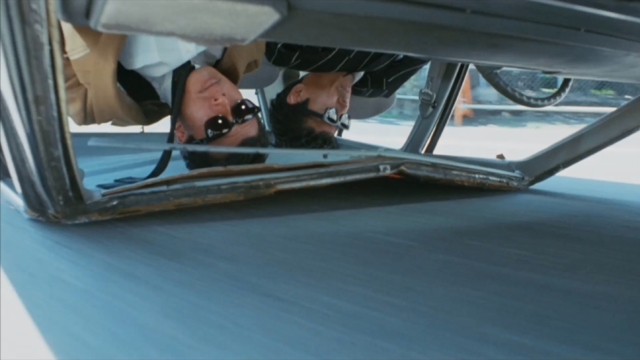 Japanese cars have been rising sharply in price in recent years and that’s attracted all kinds of buyers. That includes those who make a hobby (or living) out of finding nice examples and selling them for profit. On the one hand, it’s getting harder for long-time enthusiasts to afford their dream cars thanks to the aggressive tactics. On the other, higher prices mean cars that might have otherwise been donated for scrap or handed down to a teenager are coming out of the woodwork and hitting the marketplace. Is it all fair game in the land of capitalism, or are investors and flippers a scourge to the community?

How do you feel about car investors and flippers?

The most entertaining comment by next Monday will receive a prize. Scroll down to see the winner of last week’s QotW, “What’s your favorite Honda design?” 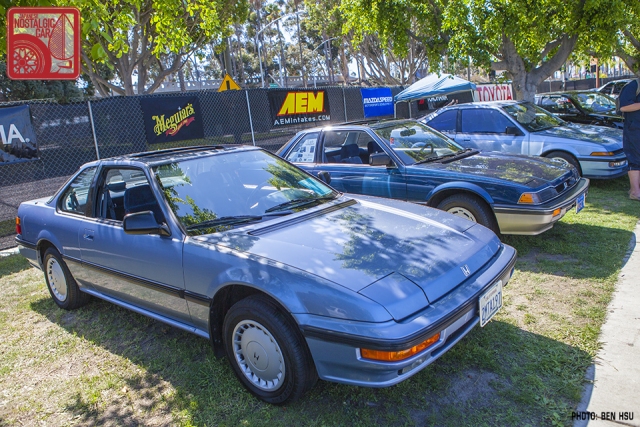 We really enjoyed reading this week’s answers, which offered as many different reasons for liking a particular model as there were models themselves. Indirectly, that speaks well of the Honda marque, which has a smaller lineup compared to bigger carmakers. Yet, there’s still something for everyone.

The obvious (but not incorrect) answer was the NSX, and BlitzPig made a case for the purity of Honda’s supercar. From a purely design-driven standpoint, Land Ark and Styles both liked the sleekness of the KA7/8 Legend. For Byron C, it was the details of the 1986-87 CRX Si that set it apart. Teddy liked the the funkiness of the Aerodeck, while Bob voted for the functionality of the Wagovan. Rainy Mint Jam boogy, who would’ve won if we were giving out prizes for usernames, chose the boxiness of the of the Honda City. Meanwhile, Tom Westmacott spoke for the timelessness of the fourth-gen Prelude.

However, the winner this week is Shaiyan Hossain, who made a most convincing case for the third-generation Honda Prelude being the genesis of the Honda tuner boom:

the first gen NSX seems rightfully a popular answer
the 3rd gen Prelude set the stage for Honda’s prowess in engineering to a much greater scale
double wishbone suspension, 4WS, a low hood line, things that are bragging rights on a $160k 992 GT3 were present in this Honda for the masses all the way back in 1988
not to mention the simple yet elegant looks
while the late 80s-90s produced some banger models for Honda, the 3rd gen Prelude is arguably the start of it all

16 Responses to QotW: How do you feel about car investors and flippers?