QotW: How do you feel about auction prices affecting JNCs? 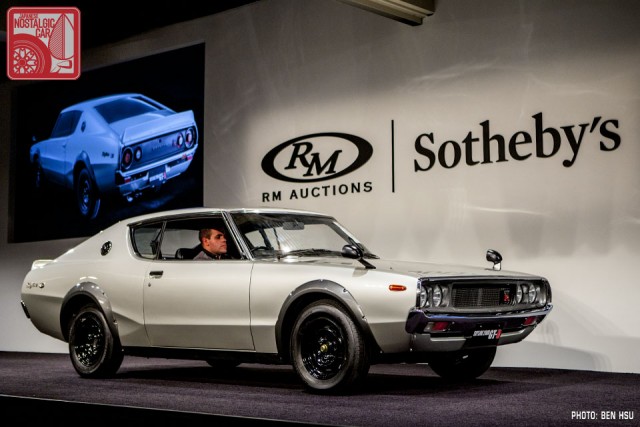 We’ve seen some pretty astronomical prices for J-tin in recent years. We always knew cars like the hakosuka and kenmeri GT-Rs, Toyota 2000GT and Fairlady Z432 were going to be rise in price. Frankly, they were never that cheap to begin with. This week, we saw even new-ish cars (like the R32 GT-R) and unloved stepchildren (like the 280Z 2+2) take a leap in price. Are you laughing all the way to the bank, or desperately trying to build a time machine? We suspect where you fall on will largely depend on whether you already own your dream car or not.

How do you feel about auction prices affecting JNCs?

What say you, dear reader? As always, the most entertaining comment by next Monday will receive a prize. Scroll down to see the winner of last week’s QotW, “What’s your greatest ‘in the wild’ JNC sighting?” 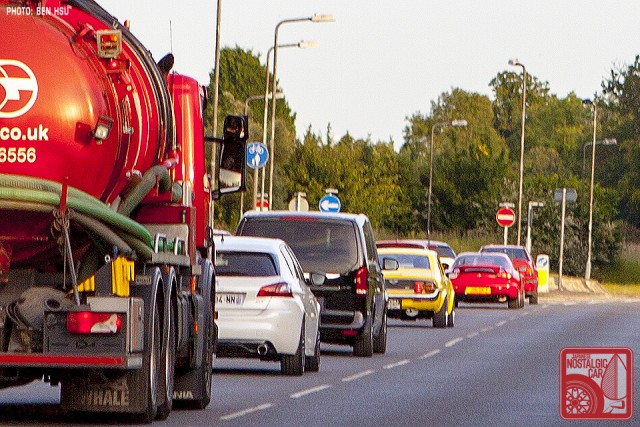 Many entertaining answers were submitted this week, from Ginkei Garage sighting a 2000GT in Geneva to goodshow_aa‘s stalking a Kenmeri in his backyard. Ahja eventually bought his most memorable spotting, banpei ignored a Ferrari for a Skyline, and YaBoyYeti risked abduction. However, this week’s winner was Dan and his case of mistaken identity:

One afternoon, walking with a friend to their house after class, we spotted an old car stopped across the road.
We craned our necks as we got closer, trying to get a good look through the traffic… quad headlights, the long front, the shape of the quarter window and the vent in the large, sloping C-pillar – it HAD to be a Datsun 240K! “Oh my God!” and “No way!” were repeated as we started acting like a pair of excited schoolgirls.

Before we could cross and get a better look, the car started up and drove off. The cam on it must have been seriously big because it idled just like a rotary!
As we watched it disappear down the road, my friend pointed out that the car didn’t have its iconic round tail lights…

Turned out the “Kenmeri” we thought we’d spotted was actually a Mazda RX-4!

47 Responses to QotW: How do you feel about auction prices affecting JNCs?