50 YEAR CLUB: Half a century of the Shinkansen bullet train 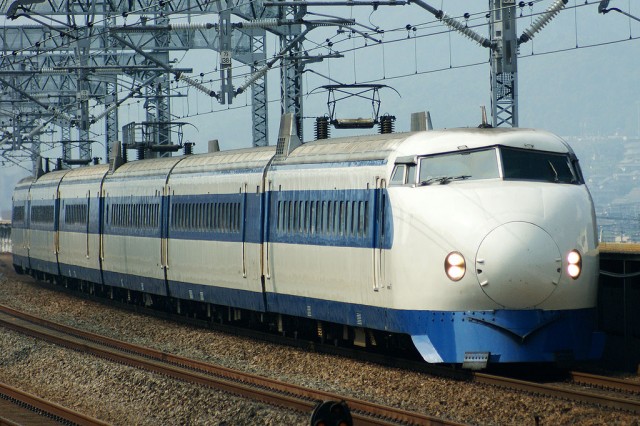 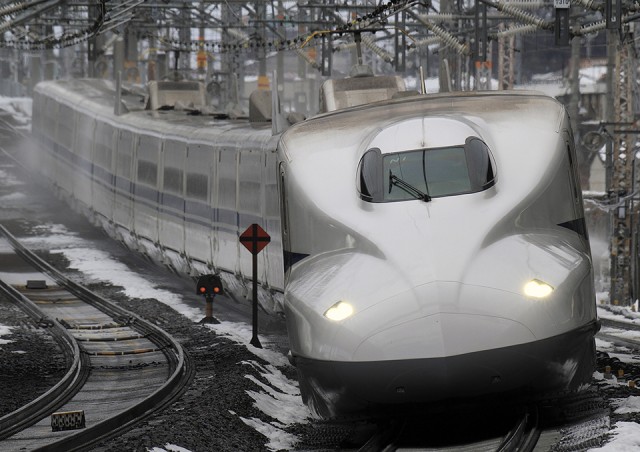 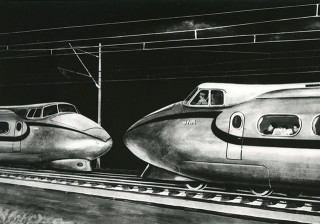 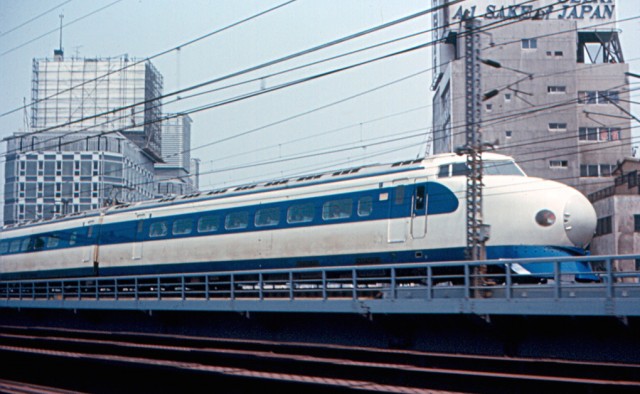 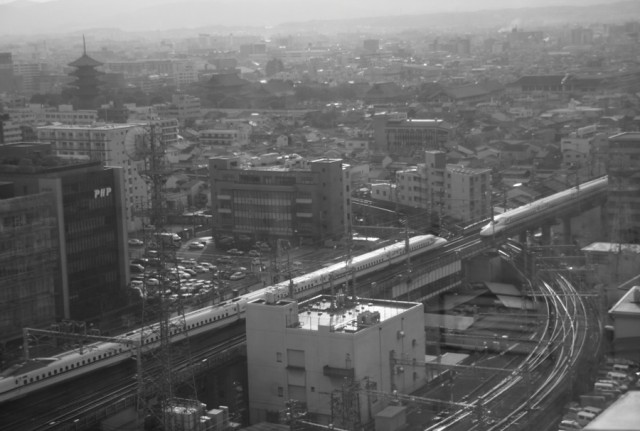 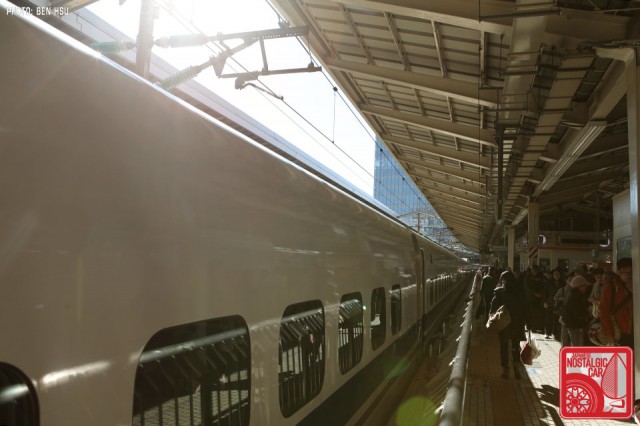 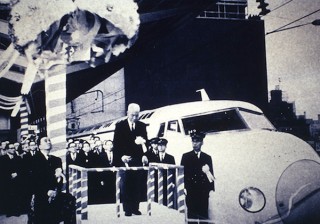 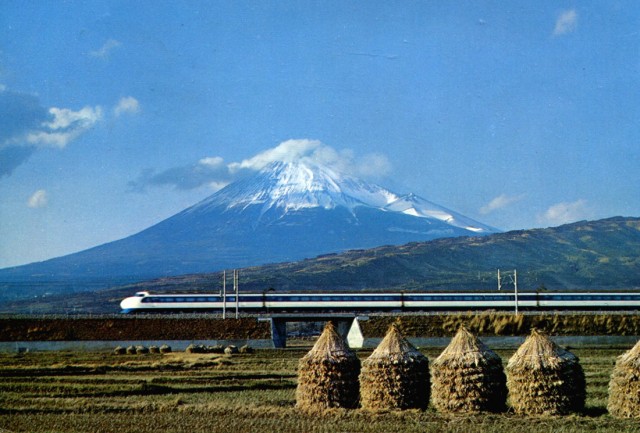 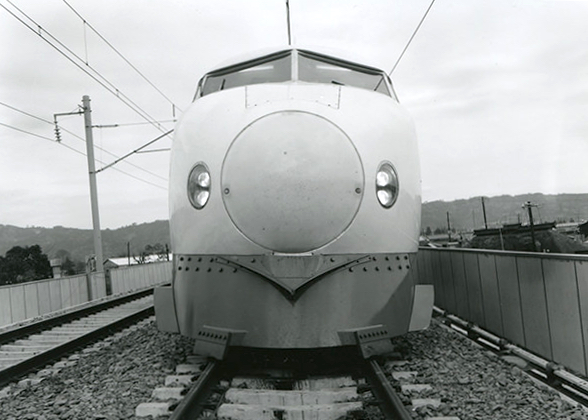 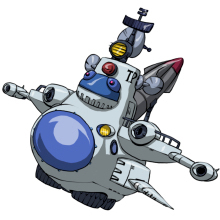 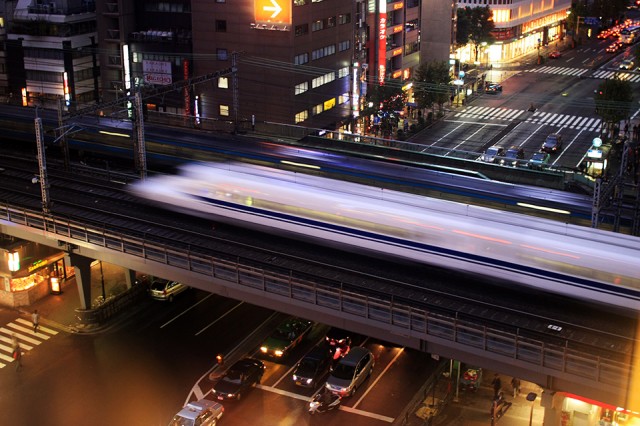 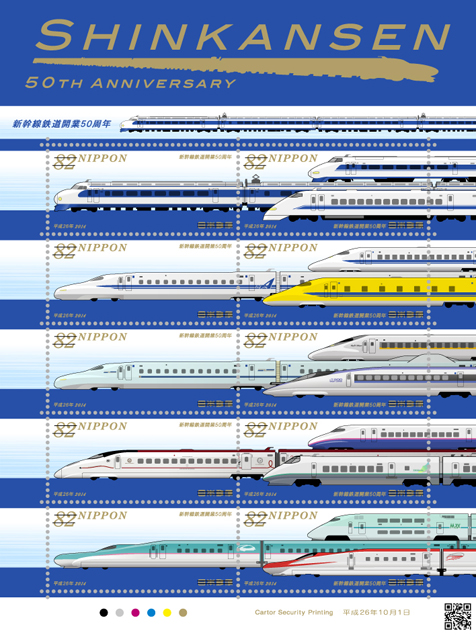 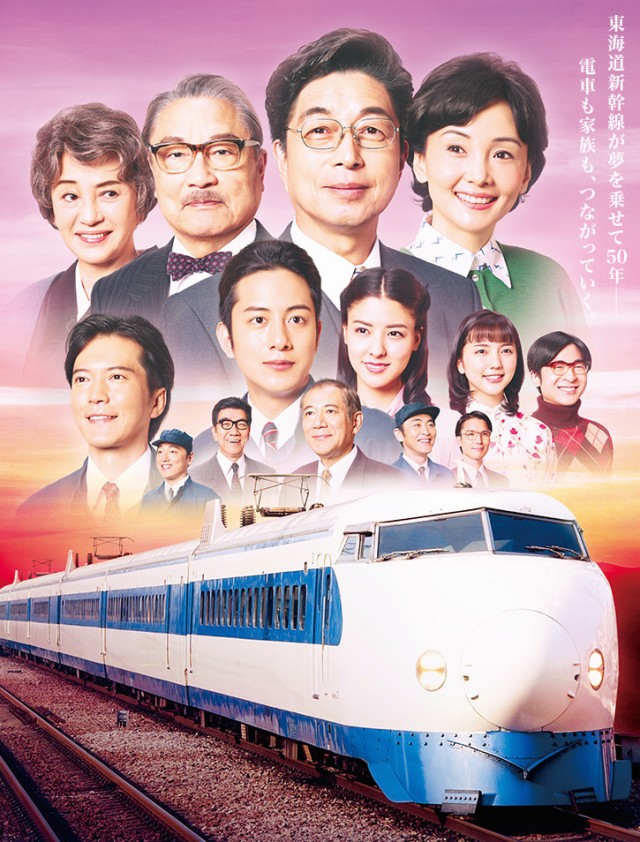 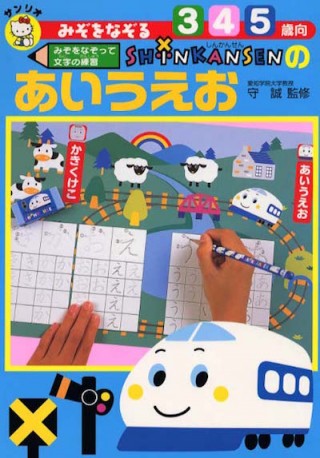 16 Responses to 50 YEAR CLUB: Half a century of the Shinkansen bullet train