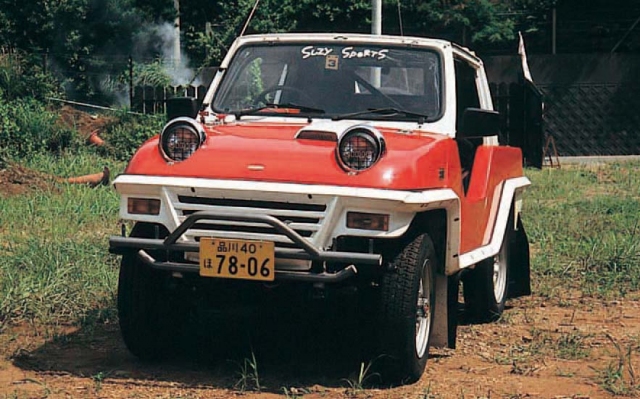 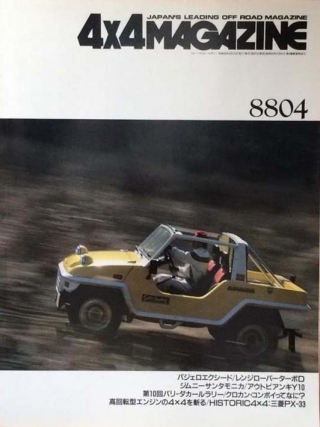 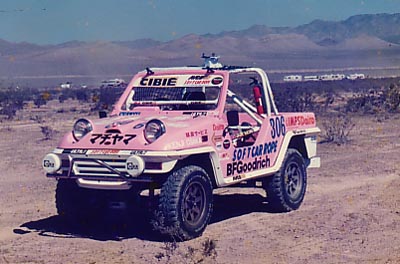 2 Responses to OH, KEI! The Jimny Santa Monica was a cute beach cruiser based on Suzuki’s mini-4×4