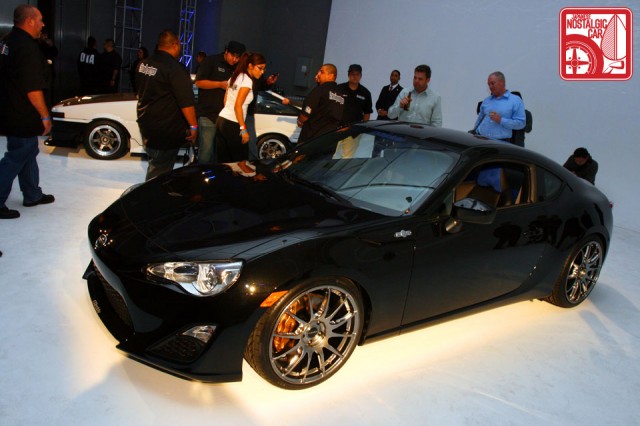 After news broke this morning about the death of Scion and that existing models would be transitioned to Toyota, we wondered whether the Scion FR-S would now get a proper name to fall in line with the rest of the world. The answer is no. 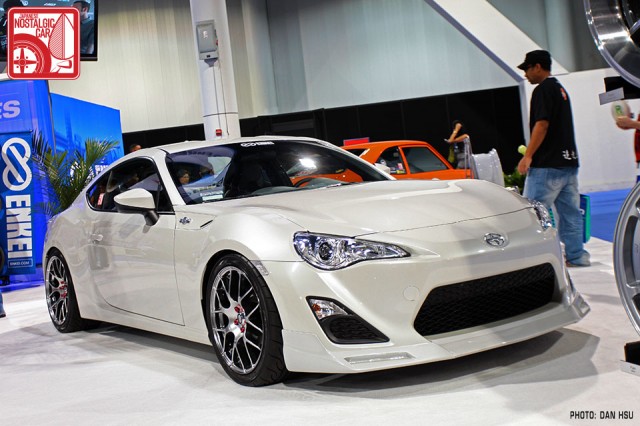 The US won’t be getting the Toyota GT86 like they do in Europe, or the Toyota 86 like they do in Japan. We asked Scion communications manager Nancy Hubbell whether the FR-S name would be moved to Toyota. Her answer: “Yes, the FR-S will retain its name as a Toyota.” Hubbell also said that the discontinuation of Scion had nothing to do with recent move by Toyota to make Daihatsu a global small car brand. 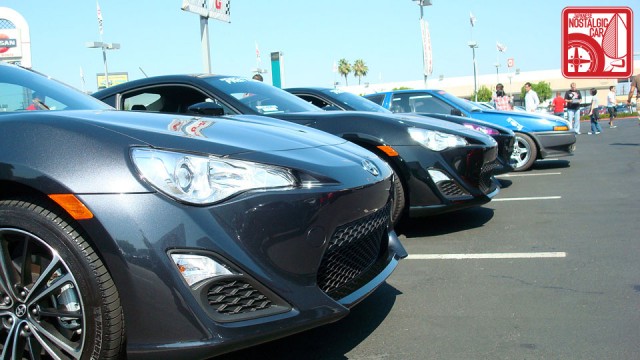 So there you have it. Toyota FR-S will be the official name come August 2016, when the Scion name gets phased out. Which only makes it less likely that the Toyota S-FR will come to North America, at least with that name.

18 Responses to NEWS: Say hello to the Toyota FR-S