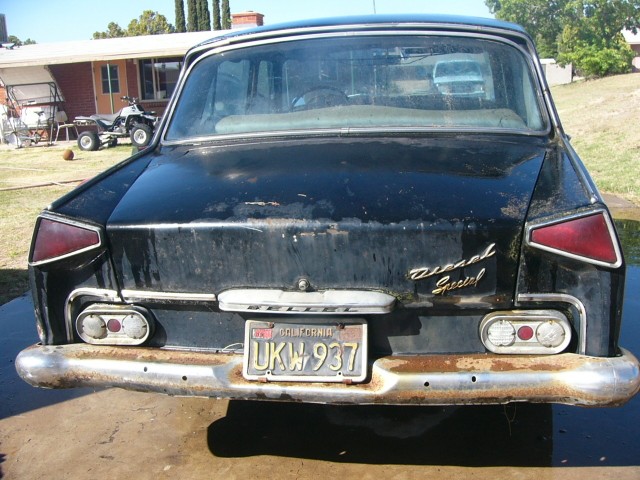 Residents of California can now get classic black license plates for their vintage cars. In 2012 the state began taking applications for the Legacy License Plate program, promising to re-issue the classic colors if at least 7,500 people signed up.The black plate, originally produced from 1963-69, just reached that magic number and all systems are go. They will go into production in January 2015.

Unlike this diesel Isuzu Bellel, however, most cars owned by JNCers were built in the 1970s and require blue plates to be period correct. Unfortunately for those, there’s still a ways to go. 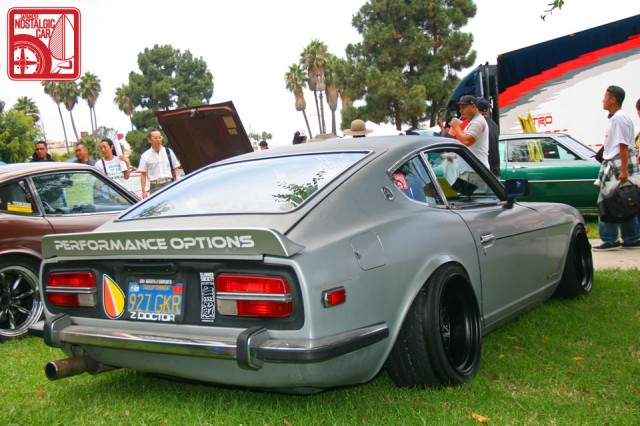 Right now, only a paltry 1,473 orders have been issued for the blue plates. The initial run lasted from 1969-87, when they were briefly replaced by the “sunset” plate and then the red-on-white scheme with block letters. 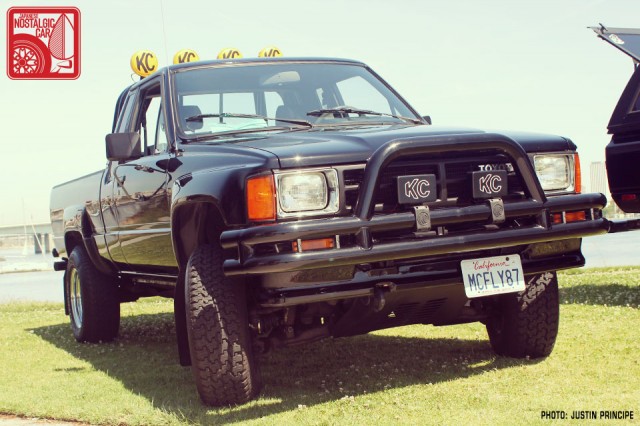 This, however, is the current California plate: white with red script on top. If your car is a 1994 model year or newer, or is a classic brought in from another state in 1994 or later, chances are it’s wearing one.

It is ugly. Newer ones even say “www.dmv.ca.gov” along the bottom for no reason whatsoever in the most hideously unimaginative font possible. Domain names should not be found anywhere on a car older than the internet. 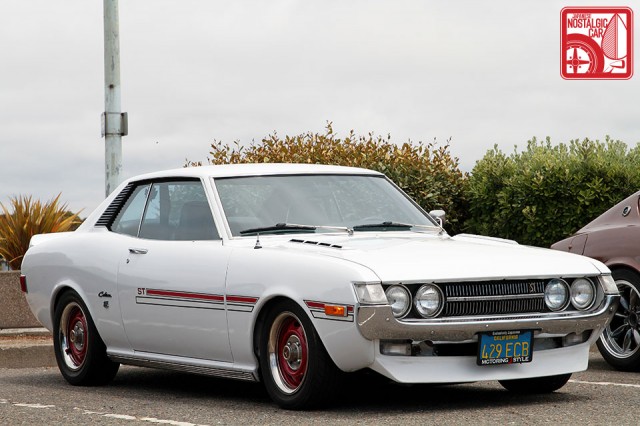 If your car must wear a small metal rectangle, wouldn’t you rather gaze upon the calming cerulean hues of a period-correct metal rectangle? One that inspired the iconic Mariner Blue paint on of the first-generation Mazda Miata? What’s more, blue plates are not part of California’s Year of Manufacture program.

You can send in an application for a blue plate at the California Legacy License Plate website. It costs $50 and you get your money back if they fall short of the 7,500 needed. The deadline is January 1, 2015.

permalink.
This post is filed under: News and
tagged: california, license plates.