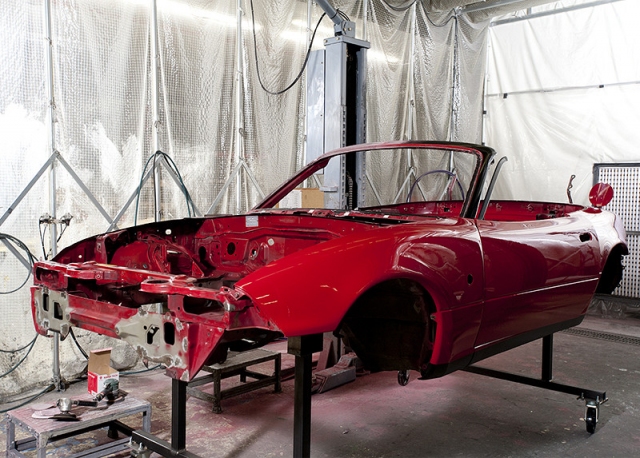 On December 13 Mazda began accepting applications for its Roadster Restore program. Announced back in August, the program will revive first-generation NA Eunos Roadsters at classic centers throughout Japan, and reproduce about 150 select parts for sale. 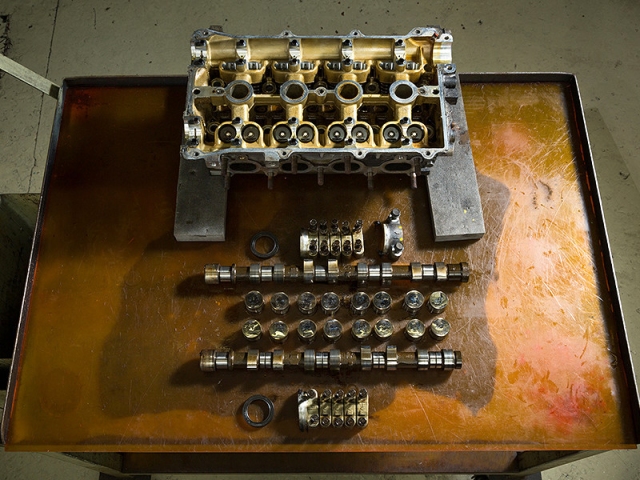 According to Mazda program spokesman Nobuhiro Yamamoto, they have already received over 600 applications. Each one will be reviewed by Mazda and will be given the green light based on the car’s existing condition. They will only accept cars that don’t have significant frame damage or rust and are legally registered. 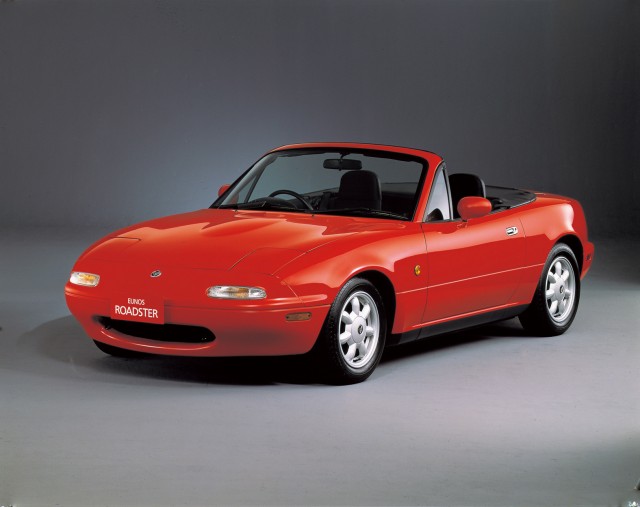 The program has already received the Special Award by the Automotive Researchers’ and Journalists’ Conference of Japan. The category typically goes to an interesting car or technology, but this year it was given to restorations programs of both Mazda and Volvo Japan (oddly, Nissan’s Skyline R32 Heritage Parts program launched last month was snubbed). 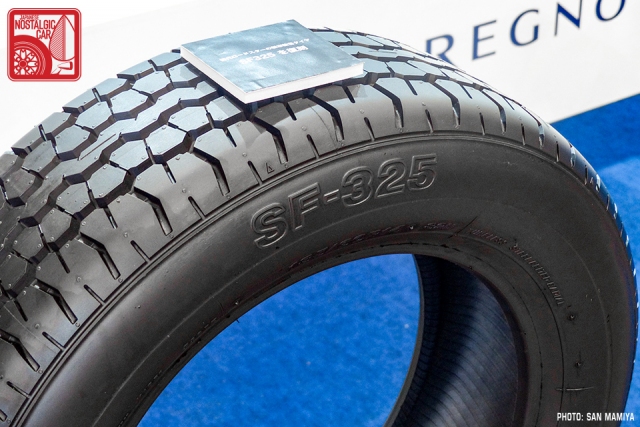 In addition to the Nardi stering wheel (which was available on Eunos Roadsters), fabric tops, and reproduction Bridgestone SF 325 tires, it was announced that some 150 parts will go on sale in January 2018. Specifics on which parts have not yet been released. “Although the target models and parts are still limited,” Yamamoto said, “I would like to grow this service with customers in the future.” If you live in Japan and would like to apply, you can do so at this website.