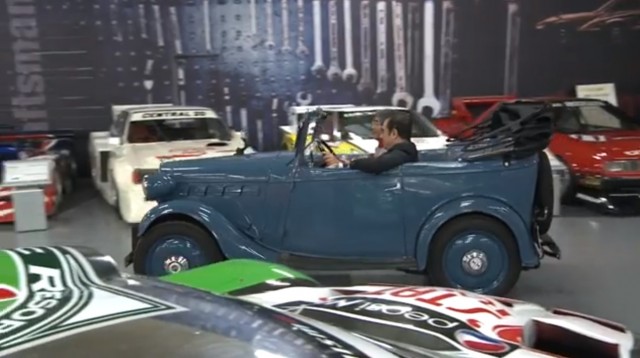 The strange saga of former Nissan CEO Carlos Ghosn keeps getting weirder. The disgraced executive, accused of misusing Nissan’s funds, has unexpectedly shown up in Lebanon after allegedly skipping bail ahead of his upcoming trial. The image above, of Ghosn driving a 1938 Datsun Type 17 through Nissan’s Zama garage, happened in 2012, but we’re just going to pretend his escape went something like that. 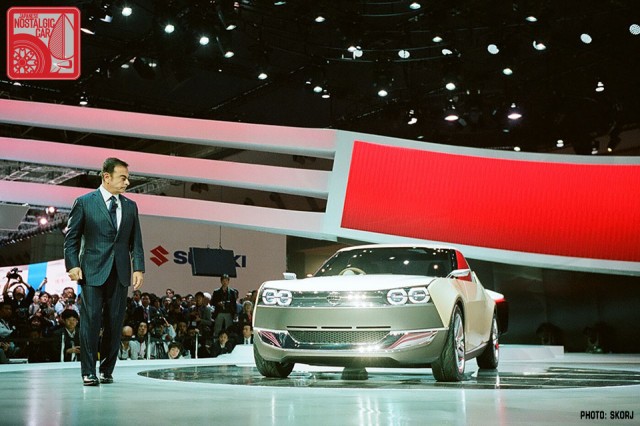 Since getting arrested a little over a year ago, Ghosn has served over 120 days in jail, but was allowed to spend the rest of his time under house arrest in Japan as he awaited trial. First reported by the Wall Street Journal, no one is quite sure how the high-profile exec was able to flee Japan. However, the Lebanese newspaper Al Joumhouria says that Ghosn made it to Beirut by private jet via Turkey.

Aside from restaurants and retail stores, almost all businesses in Japan are closed during the last week of the year. It’s typically a very quiet time with many employees on holiday. In other words, if there was a time to pull off an escape like this with minimal eyes watching and responders able to react, this would be it.

Lebanon is one of three countries where Ghosn holds multiple citizenship status, the others being France and Brazil. Ghosn is Lebanese, has family there, and is considered a hero by many of its citizens who rallied to his defense on social media since the arrest, so it’s not surprising he would seek a friendly environment. Lebanon is also one of the places where Ghosn is accused of having purchased a house with Nissan funds. We wonder if the locks have been changed.

At Ghosn was arrested last year with his advisor, Greg Kelly, who held the title of Representative Director at Nissan and remains in Japan. The New York Times reports that Kelly had no idea Ghosn had fled until he heard it through the news. “‘Greg Kelly knew absolutely nothing about this until informed by the media through his counsel and has lived at the foot of the cross in terms of Japanese prosecutors,’ Mr. Kelly’s lawyer, Aubrey Harwell said.” Presumably this complicates Kelly’s case and supports the theory that this is a fleeing rather than the result of a deal.

Ghosn’s trial was scheduled for April 2020, but it seems unlikely he will be facing the law at this point.

permalink.
This post is filed under: News and
tagged: Carlos Ghosn, nissan.