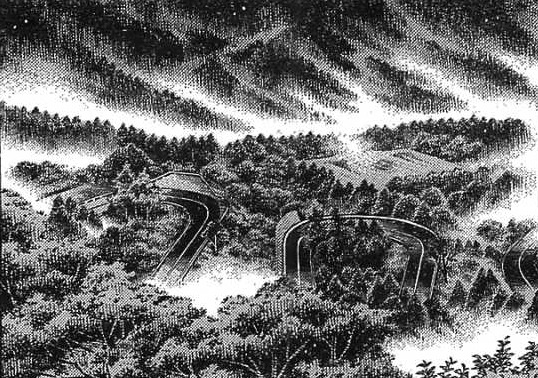 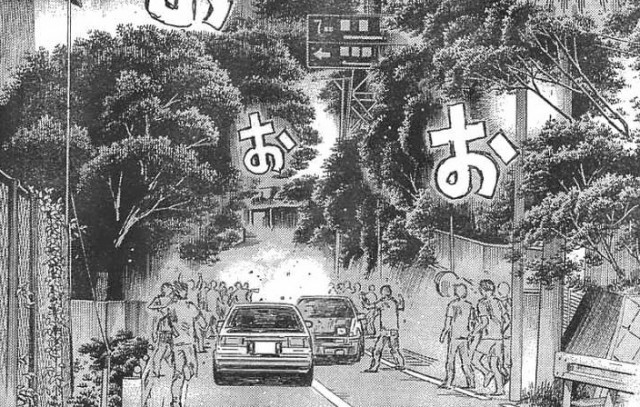 42 Responses to NEWS: After 18 years of touge battles, this is how Initial D ends