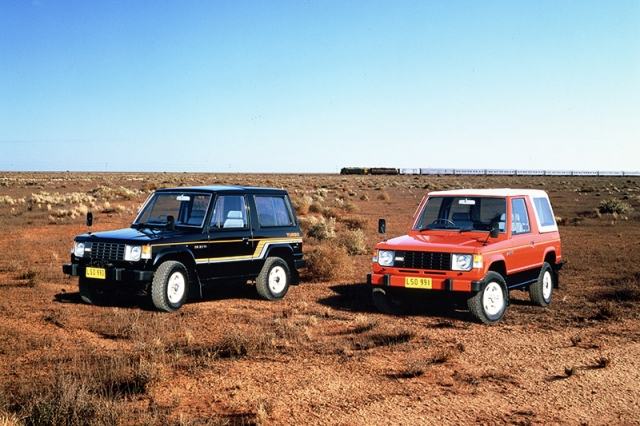 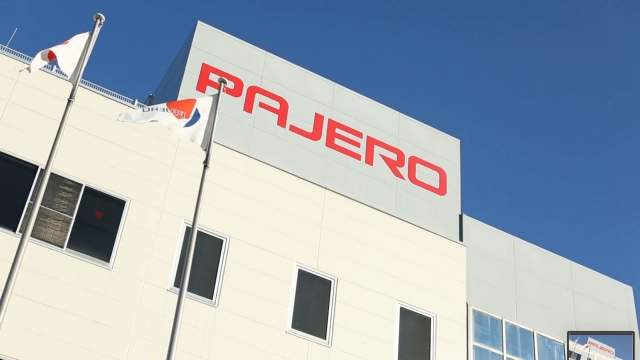 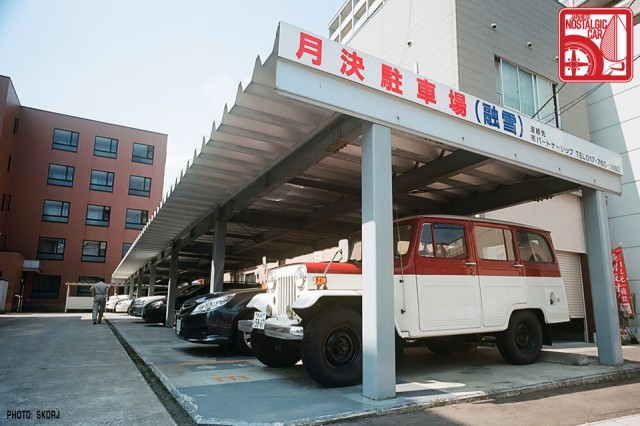 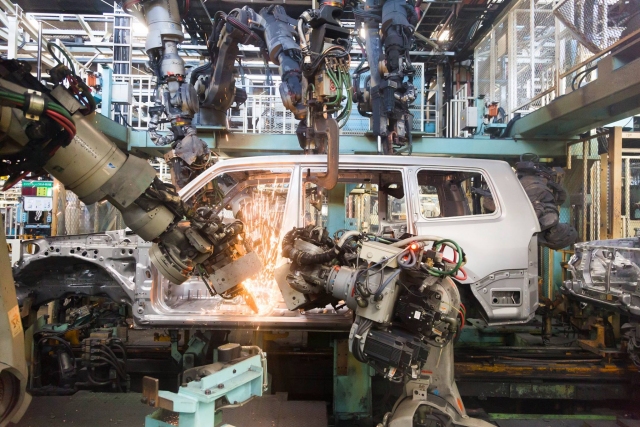 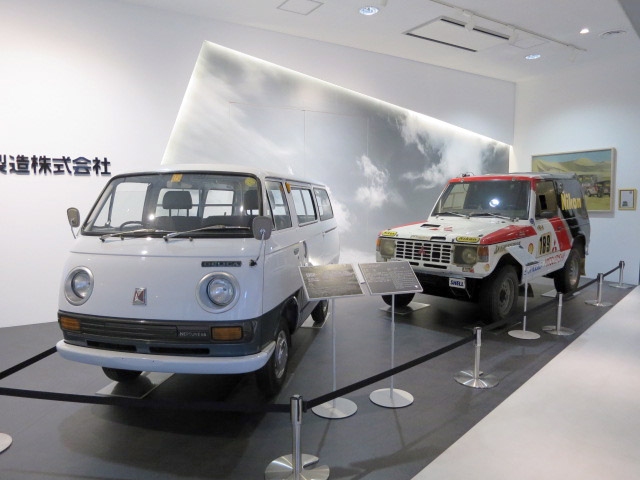 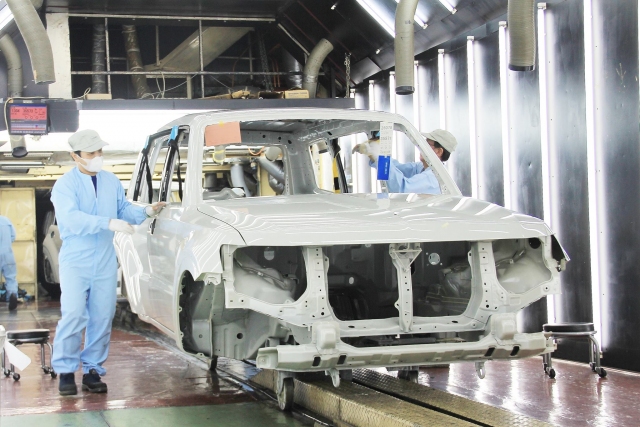 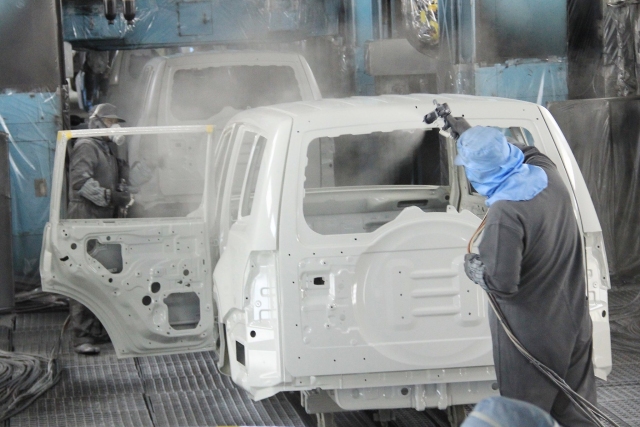 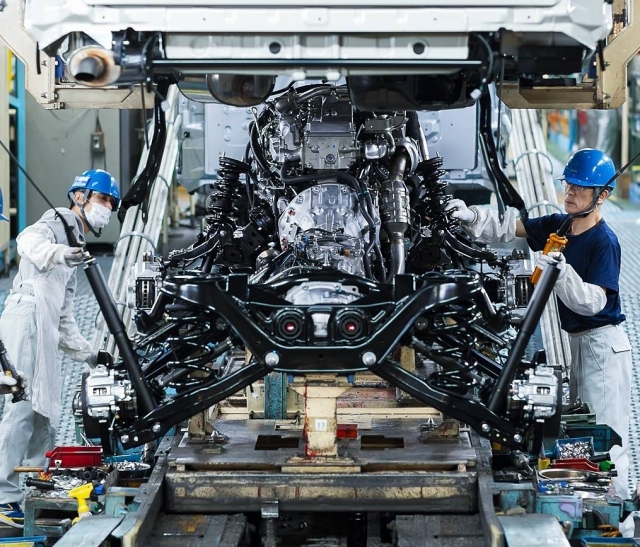 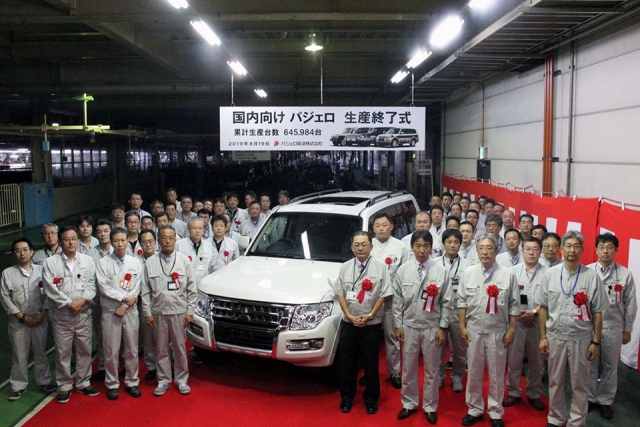 With the closure, just like when Toyota shut down its inline-six engine lines, it’s almost certain that Mitsubishi will never make a truck like the Pajero again. It would simply be too expensive to restart production with new tooling. Pajero Manufacturing did offer tours until the coronavirus struck, but there are no plans to resume them at this time. Instead, you can watch this series of videos before bidding sayonara to the truck and the eponymous factory where it was made.