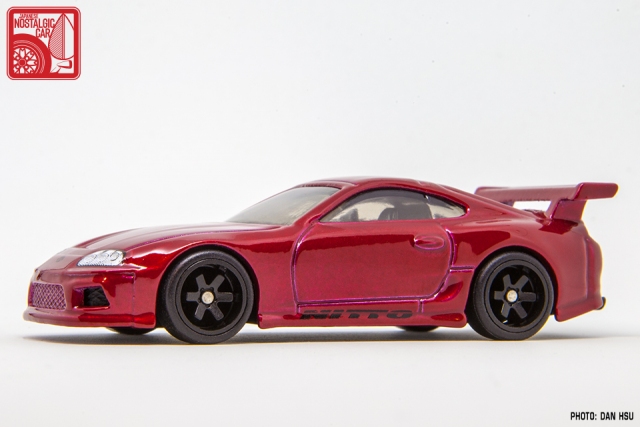 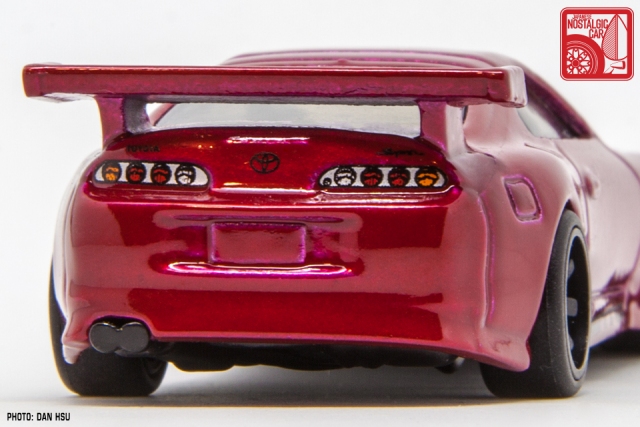 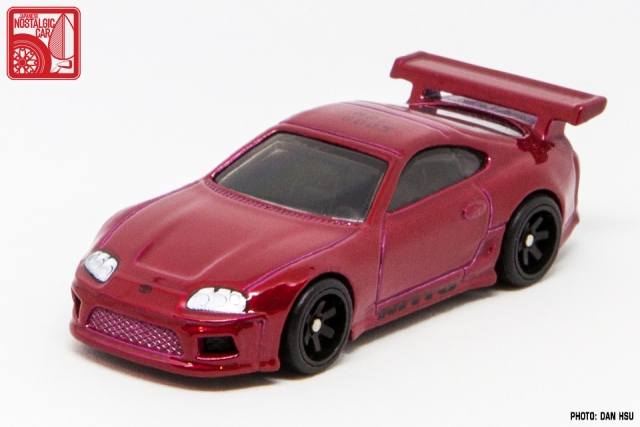 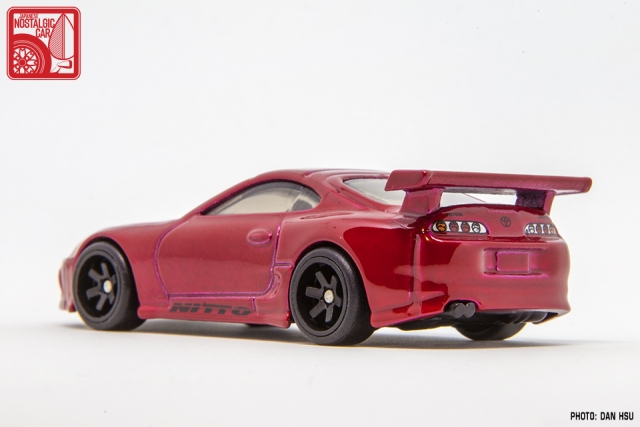 13 Responses to MINICARS: Return of the Hot Wheels Supra