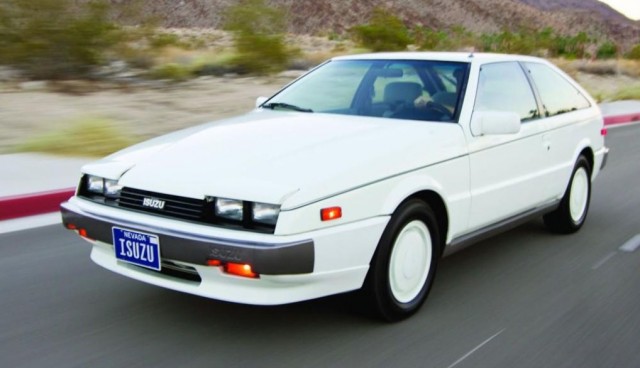 If there’s one marque that does not get the love it deserves in classic car circles, it’s Isuzu. Despite never producing a 510  or Civic, a car that really took the Japanese motoring world by storm, vintage Isuzus are ripe for crossover collectability from the concours d’elegance crowd.

Though those individuals likely think hachiroku and hakosuka are names of Pokemon characters (though that could soon change), Isuzu frequently teamed up with names they would easily recognize. Styling by Giugiaro, chassis tuning by Lotus, badging by Opel; you could argue the I marque was the most westernized of the Japanese manufacturers. 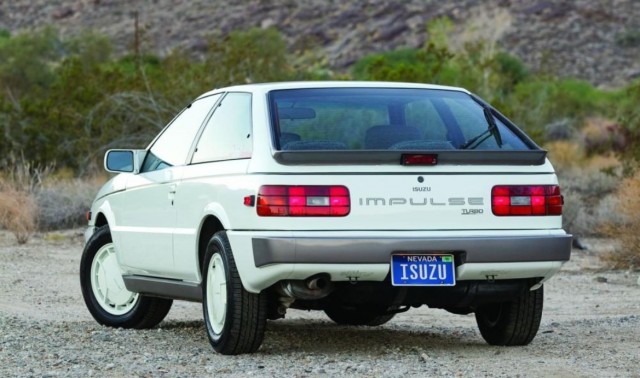 That’s why we were excited to see Hemmings Sports & Exotic feature a 1987 Isuzu Impulse Turbo RS. And not just any Impulse, mind you, it was a one-year-only special edition owned by occasional JNC guest writer and Isuzu specialist Bart Wilkus.

Perhaps this story, which can be found in the July 2014 issue of Hemmings S&E on newsstands now, will kickstart a newfound appreciation for the make. We highly encourage you to pick up a copy and indulge in all the Isuzu impressiveness. I mean, how can you say no to the brand that has, on its side, the greatest car salesman of all time?

permalink.
This post is filed under: media, minicars and
tagged: impulse, isuzu, piazza.