The Mazda Miata will reportedly be electrified by decade’s end 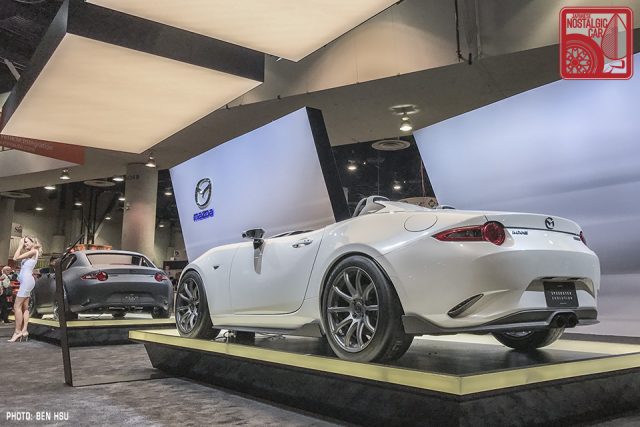 This week has been filled with reports about Japan’s hallowed nameplates. First there was the Skyline, then Celica, and now Miata. The latest to come out of Japanese media about Mazda’s roadster says that it will be electrified within nine years, but there could be one last ICE version before that happens. 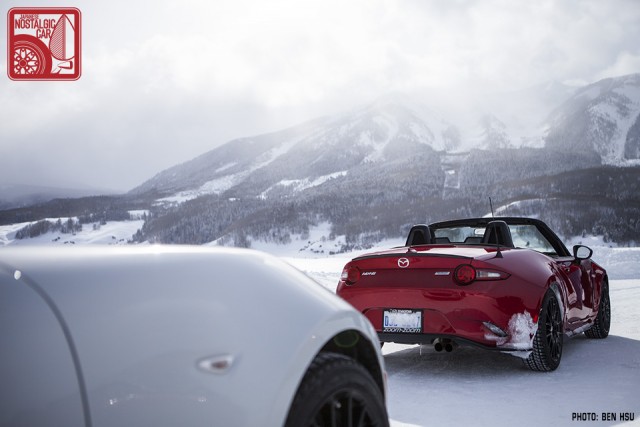 The report stems from Mazda’s recent info dump about how it’s going to become carbon neutral by 2050. Buried in there was the fact that the Miata was included in the electrification plans that would arrive by 2030. That means in nine years’ time, the Miata would be either a hybrid or full battery EV.

However, as reported by Kuruma News, senior executive officer Ichiro Hirose expanded on that idea, reassuring everyone that Mazda intends to electrify the Miata “in a way that that values its DNA as a lightweight sports car.”

Then managing executive officer Takeji Kojima jumped in to say, “For customers who have purchased the Roadster so far, we will provide an internal combustion engine that uses biofuel such as eFuel.”

For those not familiar, so-called eFuels are man-made synthetic fuels. Because they are synthetic, they may contain fewer pollutants and run cleaner than traditional fuels. Mazda and Porsche are two companies advocating for their adoption.

eFuels have eight to ten ingredients compared to thirty to forty in fossil fuels, according to Porsche VP Frank Walliser, and this extra stuff is the source much of the pollutants emitted by gasoline engines. Walliser believes eFuels can reduce pollutants by 85 percent. After accounting for the environmental impact of manufacturing an electric vehicle, Walliser says the difference to the planet is negligible. Existing cars could also run on eFuels with no modification to their engines, which is great news for classic car owners. 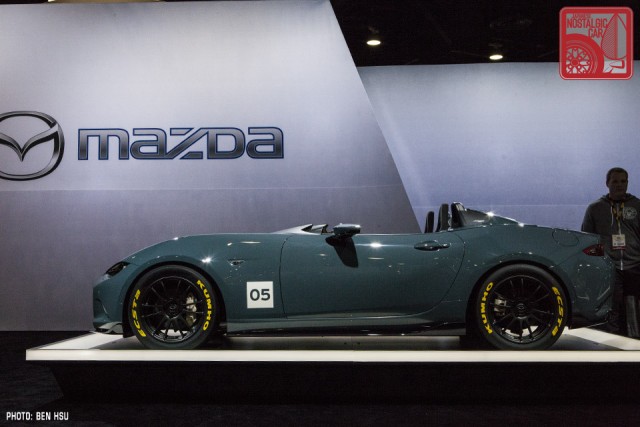 The Kuruma News article goes on to predict that the current ND will probably last until 2025. At that point, the NE will likely appear as a hybrid or eFuel-powered car, though that’s just speculation.

Our belief is that the ND platform will likely live on for a long time, and that the NE will be a heavily modified version of the ND, like the Z35 or new Lexus IS. It’s a really good chassis, and we can’t see how it’d be justifiable at this point to develop another standalone ICE lightweight sports car platform.

Whether you like it or not, this is the natural evolution of the Miata. Whichever car company makes the first good, viable, and affordable electric sports car rightfully deserves to have it be the next “it” car. More so than other manufacturers, Mazda is likely the one to get it right.

permalink.
This post is filed under: News and
tagged: mazda, miata, Miata ND.