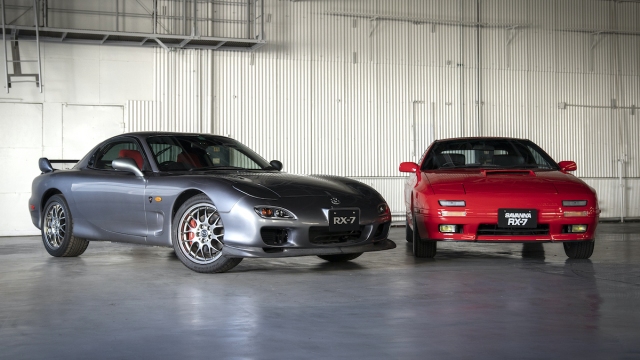 Mazdafarians, rejoice! Mazda announced today that it will begin remanufacturing parts for both the second- and third-generation RX-7. Ever since Mazda launched the Roadster Restore program in 2017 for the first-generation Miata, enthusiasts have been clamoring for Mazda to add its rotary flagships to the mix. It seems Mazda has been listening to its fans. 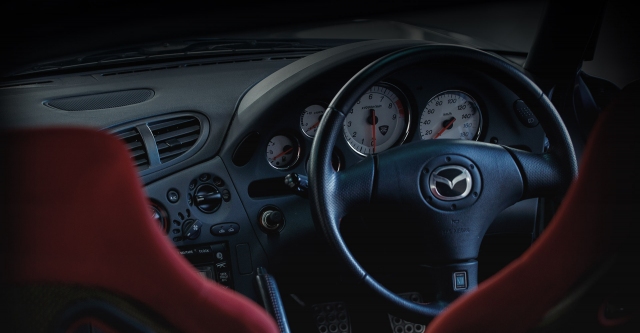 The announcement in Japan lists 91 high-needs parts — 30 for the FC and 61 for the FD — thus far, but Mazda says this is just the beginning. More will be added as the program grows. Right now, there are several wear-and-tear parts that will help keep the cars running, like vacuum hoses, throttle position sensors, and some rubber bushings and gaskets. There are many fasteners on the menu as well. Mazda says the list was put together based on input from shops that service the rotary sports car in Japan. Hopefully, the brittle plastics of the FD’s cabin will make the list.

The RX-7 remains one of the most beloved and iconic Japanese sports all over the world, and there remain around 24,000 registered RX-7s in Japan this year. To be clear, this is nothing to the extent of the Roadster restore program. That program will take a car and restore it for you, offers more parts, and offers them in the US. 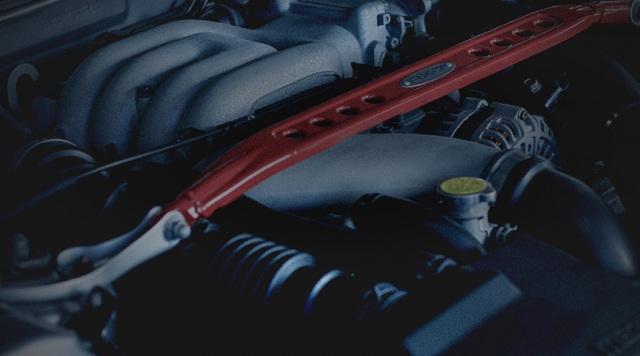 However, though Mazda has not confirmed, we think Mazda could easily expand the program to include full restorations as well. The network to restore Roadsters in Japan is already in place, so it wouldn’t be that much more effort to add another model. As for whether they will bring the program to the US, we think that’s less certain, but it would certainly align with the brand image Mazda is gunning for and, again, the network is already in place.

In the past few years, many Japanese manufacturers have launched heritage programs to serve owners of their classics. There was the aforementioned Mazda program for the NA Roadster/Miata. Honda has long had an NSX refresh program but also launched one for the Beat. Toyota started one for the A70 and A80 Supra, as well as the 2000GT. Even Kawasaki has one for motorcycles. Nissan provides one for the the R32, R33 and R34, and just last week NISMO announced a full restoration program for the Skyline GT-R.

A full list of Mazda RX-7 reproduction parts can be found on the newly updated Classic Mazda page. The parts will be available for purchase in Japan starting in February 2021.

permalink.
This post is filed under: Restoration and
tagged: fc3s, fd3s, mazda, rx-7.