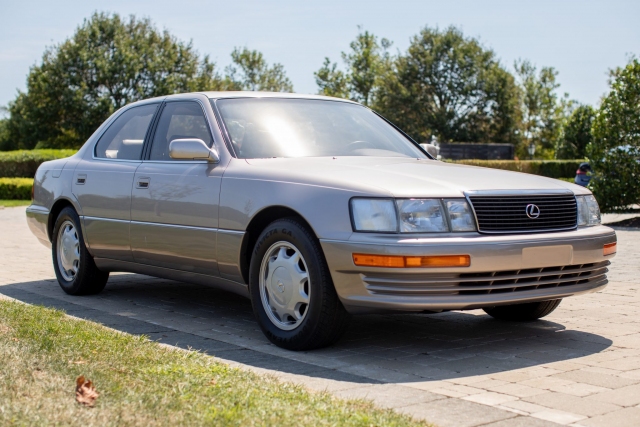 As the world creeps towards apocalypse on a daily basis, we are reminded of the necessity of an apocalypse-proof vehicle. As luck would have it, a 1994 LS400 with a scant 5,400 miles on the odometer has appeared on the market in Long Branch, New Jersey. Given that a first-generation LS400 with a hundred thousand miles is still more reliable than the most vehicles on American roads, one that has only ticked four digits on its odometer since new might just be the right car for the coming cataclysm(s). 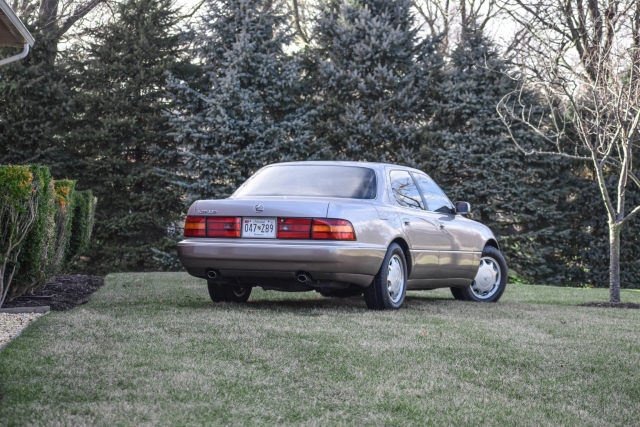 According to the auction on Bring a Trailer, the car was originally owned by the sister of a mechanical engineer who helped design the original LS400 and SC300. She eventually sold it to him and he kept it preserved until it was first offered on Bring a Trailer in 2019. The winner of that auction took the car on a single road trip before selling it to the current owner, who once again is auctioning the car on the site. 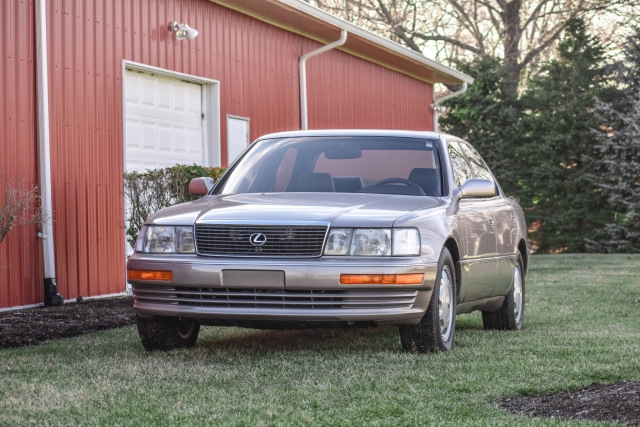 The understated design language of the LS400 was entirely purposeful, allowing the car to rely on its quality and innovation without creating unnecessary controversy. Designed to best the quality, technology, and performance of the old world European luxury brands, the LS400 was tasked to stand as the flagship of a new luxury marque and take on its competition during what was arguably their peak years. 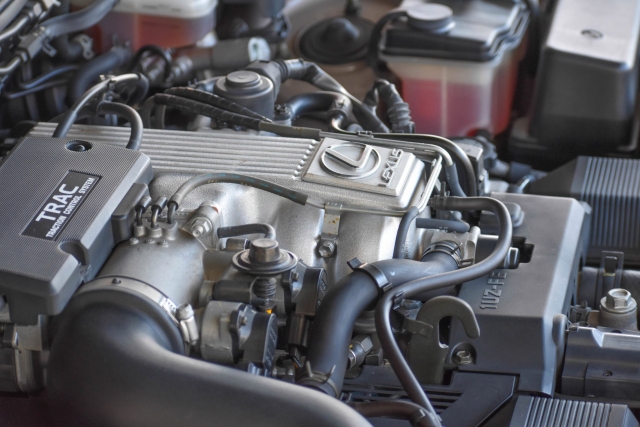 While the car as a whole is more durable than the walls of Constantinople, its 1UZ-FE V8 exemplifies its over-engineered qualities more than any other component. Being a pre-1995 model, the early LS400s received the most overbuilt variant of the 1UZ, making it even more bulletproof than its generally indestructible 1UZ brethren. Although the vehicle is just barely due for its first oil change based on mileage, it has reportedly been serviced at a Lexus dealership. 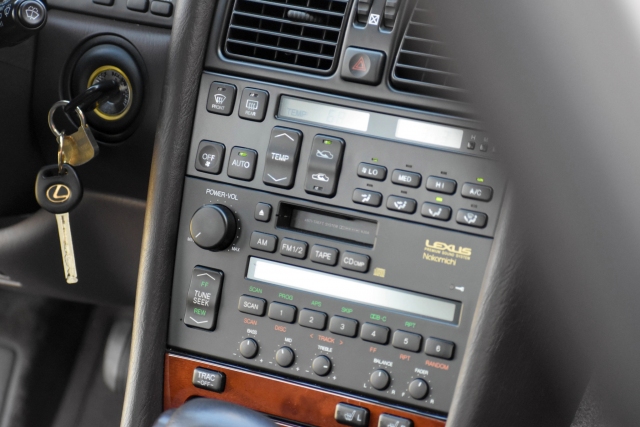 While luxury features on a Toyota were a known quantity in the Japanese home market, features like traction control, heated seats, and a power-adjustable steering column were completely unimaginable from an American buyer’s perspective. While other brands were playing catch-up, Toyota already had several generations of R&D to work out any bugs. 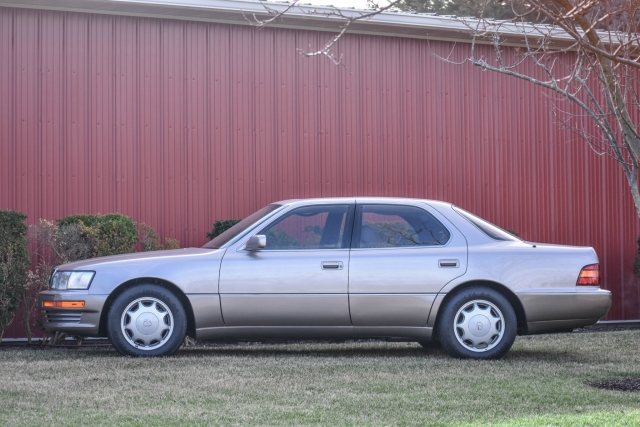 With the seemingly unkillable nature of LS400s, it is getting progressively harder to find these cars in good condition. They are not expensive, and fourth or fifth owners have a tendency to drive them into the ground. We don’t blame them, either. Due to the LS400’s legendary comfort and build quality, even today a nearly 30 year old example is a perfectly reasonable daily driver. While easy to find in drivable condition, many have decades of deferred maintenance and often look like they were once used as a getaway car. 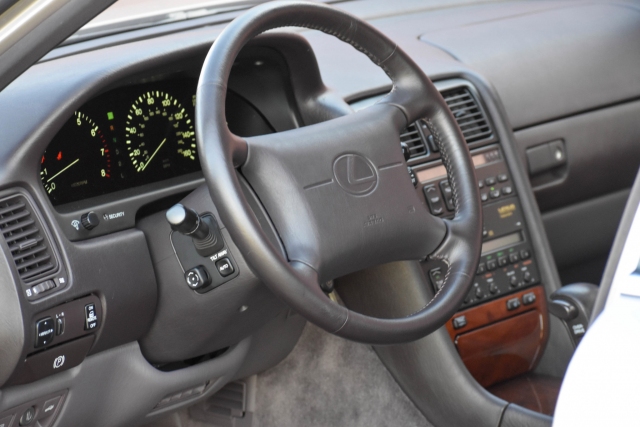 Uncompromising reliability, state of the art technology, and maximum comfort were combined on this LS400 to be the perfect centerpiece of the Lexus brand. Furthermore, the car perfectly exemplifies Toyota at their finest. This car is listed on Bring a Trailer with bidding live until October 1st. If you end up winning the car, let us know and we will send you a JNC care package.

permalink.
This post is filed under: for sale and
tagged: Celisor, f10, kidney anyone, lexus, Lexus LS, toyota.