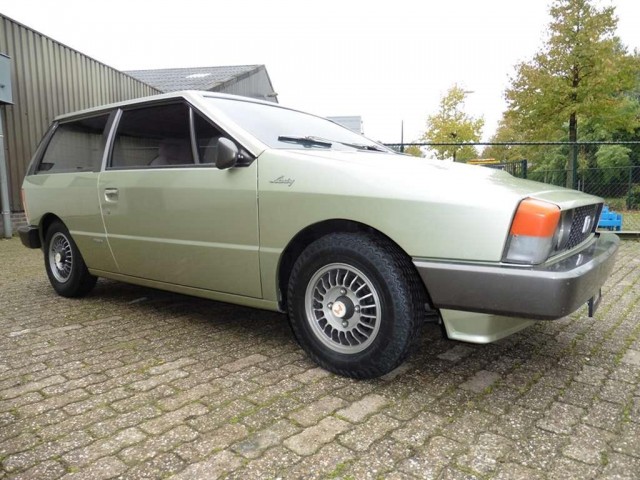 Possibly the rarest Civic we’ve ever seen has turned up for sale in, of all places, the Netherlands AutoTrader website. This was brought to our attention from a post in our own forums by autofocus. Built by Italian coachbuilder Carrozzeria Coggiola, the 1976 Honda Civic Lady prototype debuted at the 1976 Geneva Auto Show and was based off of a first generation CVCC Civic. Of the original three hand-built Coggiola cars, this is believed to be the only surviving example. 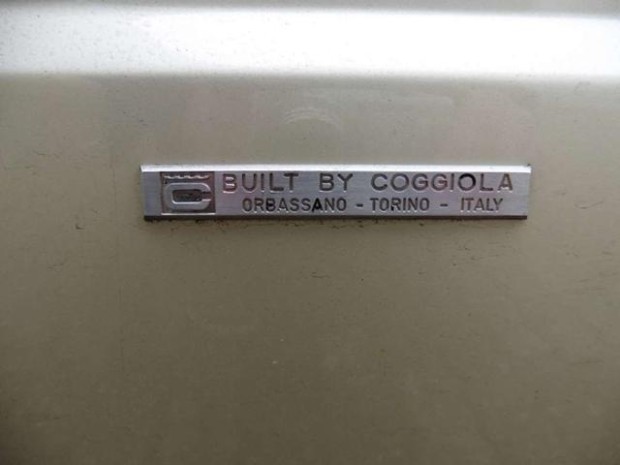 Italy was home to countless high quality small coachbuilding operations throughout the 1970s. If you haven’t heard of Carrozzeria Coggiola or it’s namesake Sergio Coggiola, don’t feel bad. Most haven’t. Even their Wikipedia page comes up only in Italian. The most notable design from Coggiola would be the original design of the Saab Sonett III, which is known as being the most reliable front-wheel-drive V4 sports car of the 1970s. 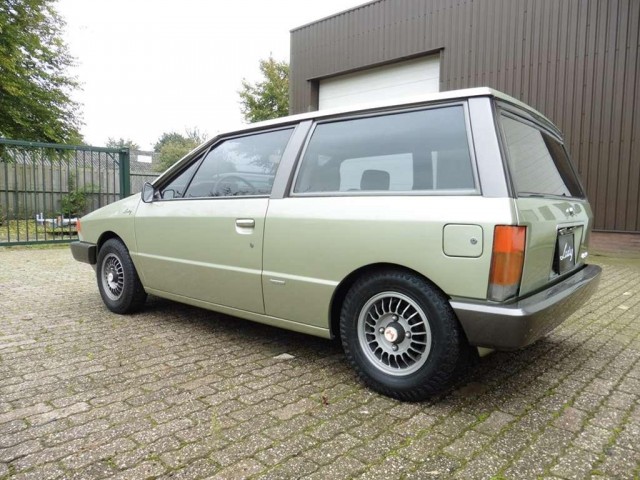 How this ended up at a specialty Honda used car dealership in the Netherlands is beyond me. Prior to the last 30 years or so, concept cars were essentially used as a tool for marketing and were thought of as disposable, so cars like this would be either sold on the private market or scrapped after it’s service was done. Luckily, this car was saved and apparently very well cared for.

Mechanically this car is a pristine first generation CVCC Civic. Often, though, concept cars are canvases for displaying an overall design idea and often aren’t even operational. The CVCC base is apparent from the engine bay, but even if you didn’t open the hood it would still be apparent from the standard CVCC dashboard, Luckily, it has a proper manual gearbox. The plush cloth interior seems like something you’d find on display in a 1970s sci-fi movie or a production version of the car from the Woody Allen’s Sleeper. 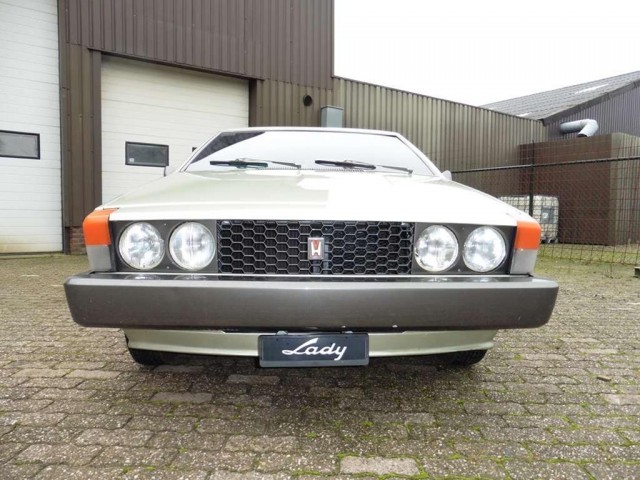 It looks like this could have been a production car in the mid-70s, which would have been radical because it uses design ideas not seen until the 1980s. The quad recessed headlights and wrap around turn signals of the second-generation Accord are seen here, albeit in round guise. Also, the filler piece above the lights seems reminiscent of the third generation EA Civic and CRX. There were a number of interesting ideas that were first seen on this car, some didn’t live far beyond the Civic Lady but others would be seen throughout the 90s. 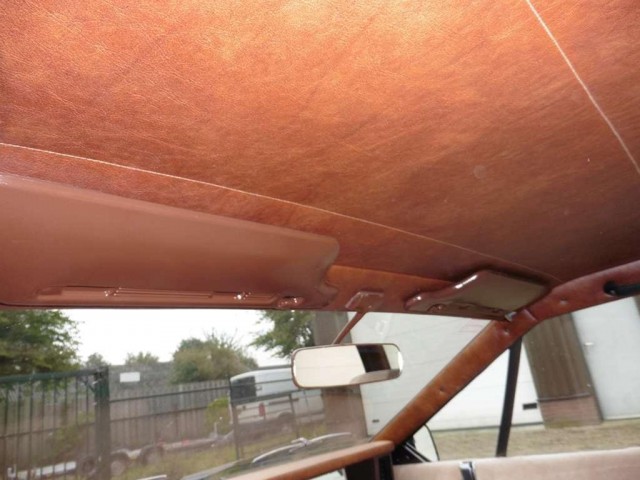 If the 1970s was a color, it would be this headliner. It looks like a visualization of the smell of Aqua Velva and cigarette smoke. This color and leather material are of the few highlights that didn’t live beyond this concept, for better or worse. 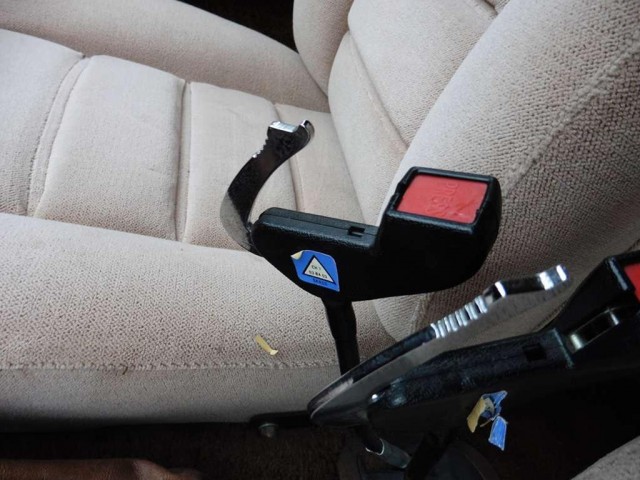 The seatbelt design looks like a macabre victorian medical instrument. Happy halloween then, I guess. I wish I could tell you exactly how you operate it but I don’t want to be responsible if you lose a finger or something. 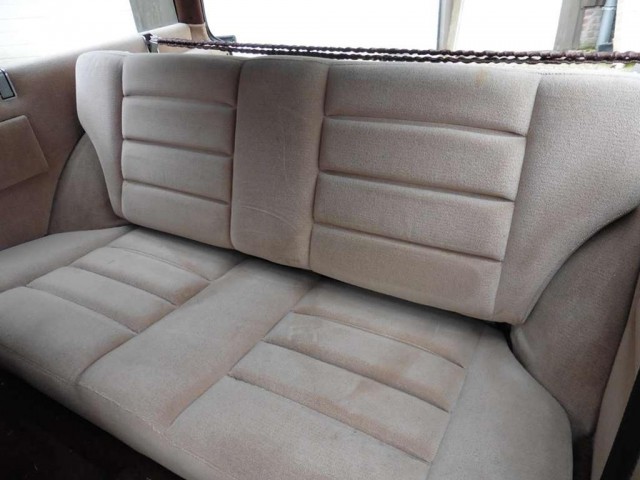 The back seat honestly looks like one of the most palatial back seats ever fitted to a Civic, even by modern standards. It also looks like it was the inspiration for the bench seats in the Millennium Falcon, which is nothing short of awesome. 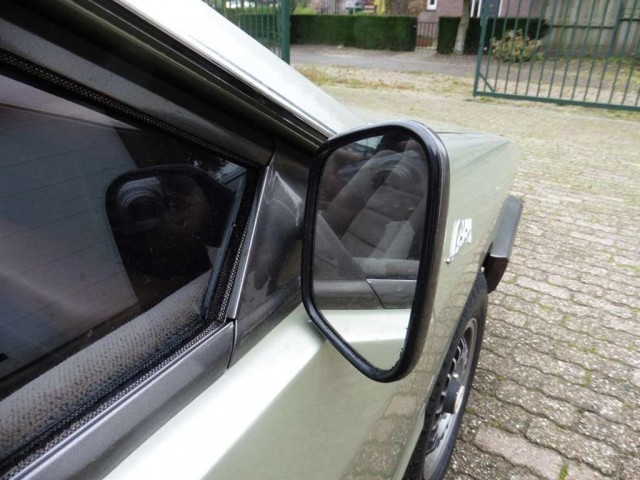 The unique mirrors also appeared exclusively on this concept as well. The shape of the glass also resembles the Bomex mirrors made for the EG generation Civic. 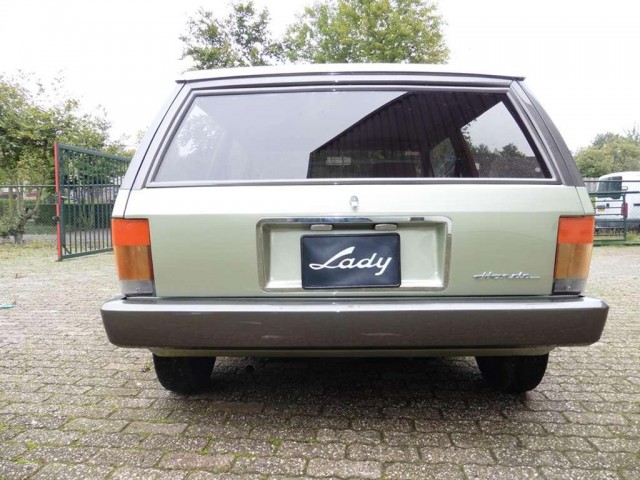 If you yourself are interested in owning, what is truly a lost piece of Honda history you can click the link to the Netherlands AutoTrader listing here or go directly to the Honda Mobility website here.