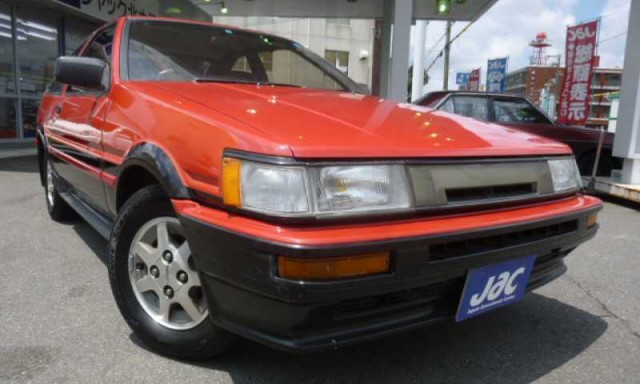 Take a gander at what is likely the lowest-mileage AE86 hatch for sale in the world. Listed for sale in Osaka, Japan, this true JDM Toyota Corolla Levin GT Apex reads only 18,260 km on the odometer, or 11,346 miles. 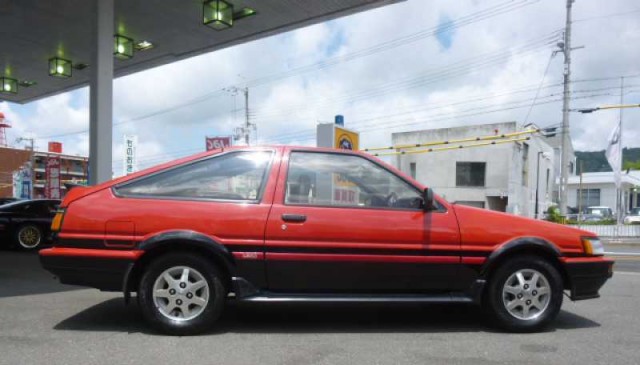 The ad doesn’t mention much in the way of history, but claims that it’s a one-owner car. We have no idea what kind of owner buys one of the most fun-to-drive cars on the planet and barely gets behind the wheel, especially since at the time no one could have predicted that the humble Hachiroku would achieve worldwide fame as touge master and anime star. 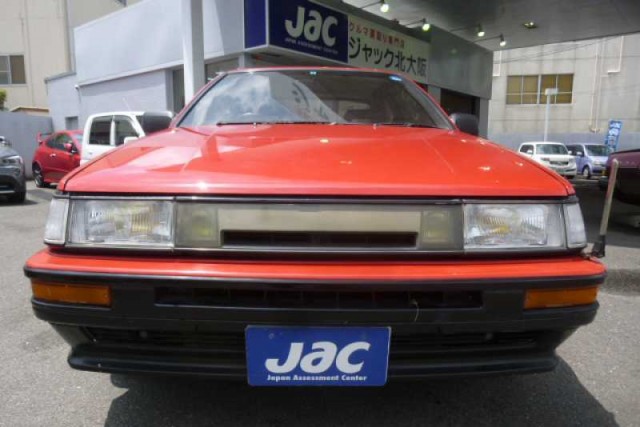 We’re guessing the buyer who took it home 30 years ago was already of somewhat advanced age, as the car comes fitted with a genuine JDM parking assistance rod.

It appears to come fully loaded, with power steering, power windows, and a state-of-the-art double-DIN combination stereo and cassette deck. However, keep in mind that if you bring it over you won’t be picking up any US radio frequencies.

In the US, such a car would be subject to all the price inflations — Takumi tax, drift tax, hatchback tax, and JDM tax. In Japan, the obscenely low mileage equates to a ¥5,000,000 asking price, or US$41,015, shipping not included. See the auction here.

permalink.
This post is filed under: for sale and
tagged: ae86, corolla levin, hachiroku, kidney anyone, toyota.