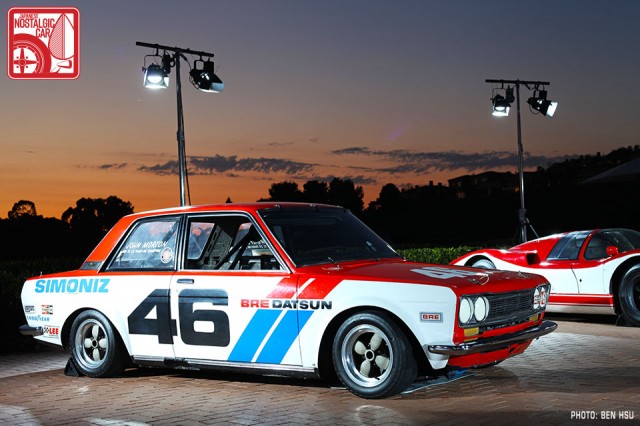 After a strong showing in 2015, Nissan will be back at the Japanese Classic Car Show this year in a big way. First off, they’ll be showing what is arguably the crowning jewel of its American collection, the BRE Datsun 510 raced by John Morton to clinch the 1971-72 Trans-Am 2.5 Challenge. 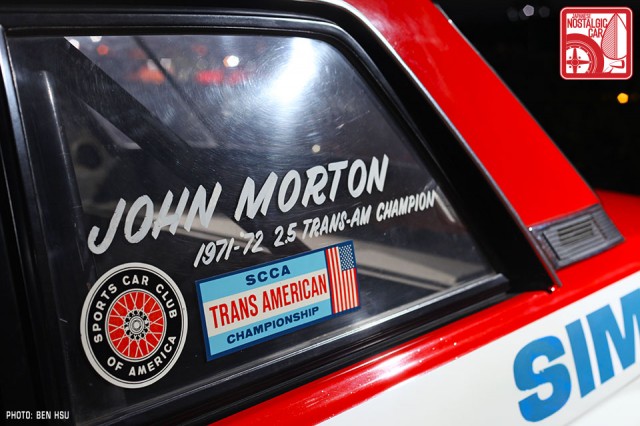 Proving what was once considered an economy car could beat a field of established European rivals, it helped cement Nissan, and Japanese cars in general, in the minds of many Americans. It normally lives near Nissan HQ in Nashville, Tennessee, so this will be a rare opportunity to see it in person. 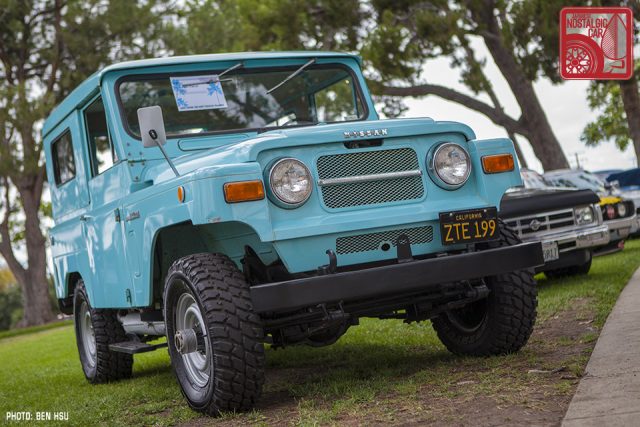 Nissan will also be showing Lou Bircheff’s mint 1969 Nissan Patrol, which we award the Classic Preservation Award at Nissan Jam. Though the Patrol left our shores after this model year, it went on to see great success across the world as a go-anywhere off-roader. As such, it will be accompanied by a 2017 Nissan Armada, which is based on the global Patrol platform. 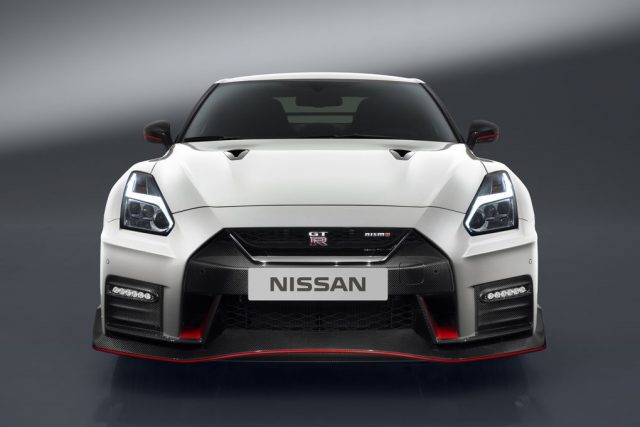 Perhaps most impressive of all, the North American debut of the 2017 GT-R NISMO will take place at JCCS. It is the first time an automaker has chosen our beloved gathering of Japanese classics to make a major model premiere. The GT-R will be accompanied by Bryan Heitkotter’s GT3 GT-R race car as well. 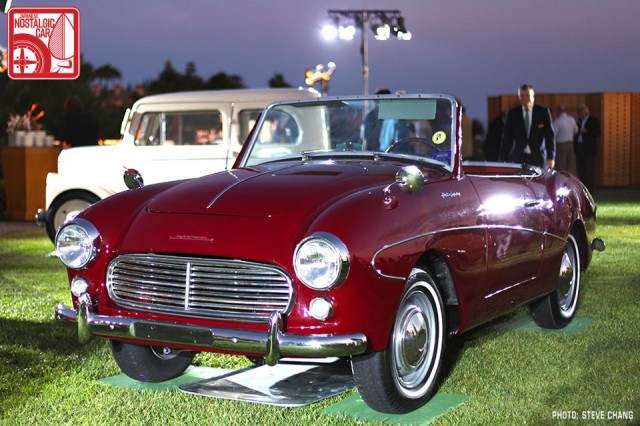 Nissan will also display a rare SPL213 Fairlady roadster, one of 217 210-series Fairladies built. The SPL213 is notable for being a US-market only car, never sold in Japan. 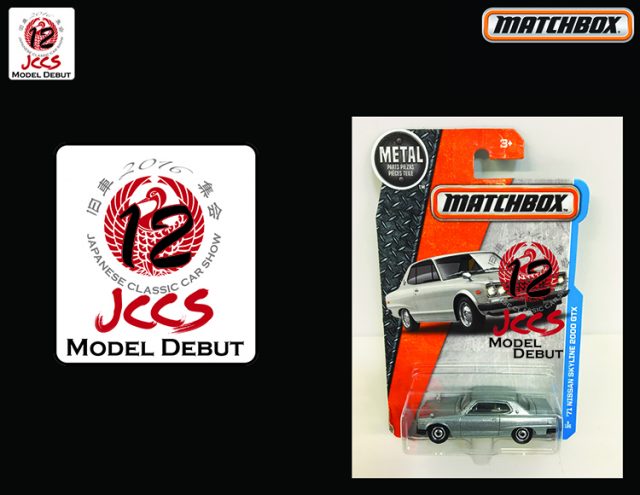 Last but not least, Matchbox is teaming up with Nissan to launch their new-for-2017 Nissan Skyline GT-X die-cast model. Fans of die-cast cars will have a chance to win one of the first Matchbox Hakosuka released, which will come with a special sticker denoting its JCCS debut and a matching T-shirt available only at this event. A tribute GT-R Hako will accompany the model.

We will have more details and previews as they emerge. Get ready for what promises to be the best JCCS yet.