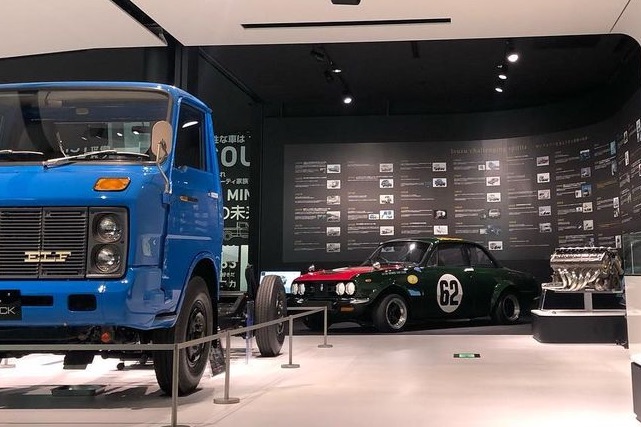 Last week the Isuzu Plaza museum in Fujisawa City, Kanagawa Prefecture has opened a new exhibit. Called “Isuzu Challenging Spirit,” it shows a few off-the-beaten-path creations that the company, which is today primarily known for large trucks, has been responsible for. The star car of the display is a 1970 Isuzu Bellett 1600GTR race car. 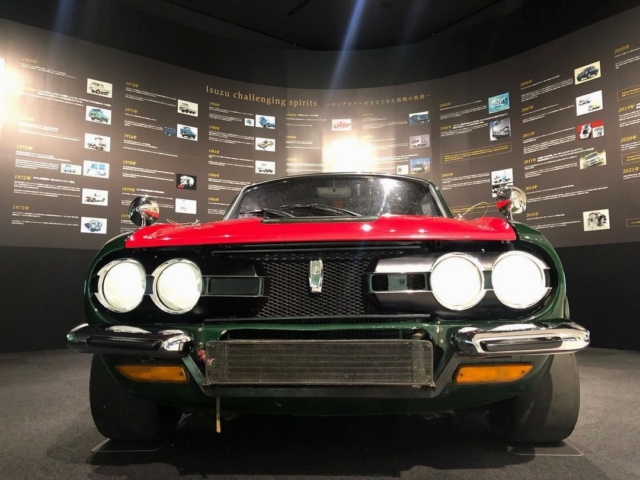 For a brief window in time, the Isuzu Bellett was the “it” car to have for the sporting motorist. Sometimes called the Alfa Romeo of Japan, the light, sharp-handling car was pretty far ahead of its time when it debuted in 1963. It employed a four-wheel independent suspension with double wishbones on the front, a DOHC 1.6-liter engine on higher trim levels, and boasted Japan’s first use of disc brakes. Prior to the Skyline era, it was frequently campaigned in motorsports. 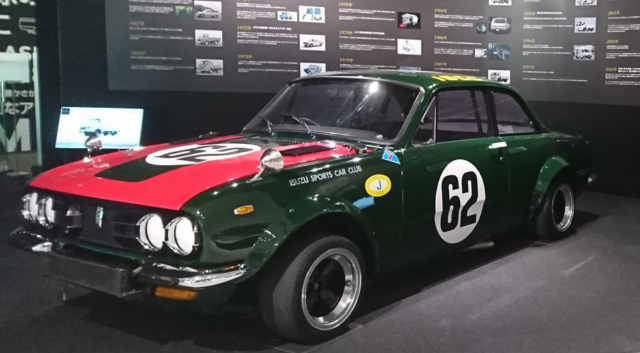 As described by the official program, a prototype Bellett 1600 GT-X won overall at its debut race, the 12 Hours of Suzuka, on August 10, 1969. However, the car on display, a 1970 Bellett 1600 GT-R, does not appear to be that car. Instead, it looks to be a vintage racing-modified example on loan thanks to a member of the Bellett Owners Club. Sadly, the original, driven by Shigeaki Asaoka and Kanji Katayama in the R2 class and wearing racing number 2, was likely lost to history.

Nevertheless, it’s good to see Isuzu Plaza recognizing this moment in its long history. The 1600 GT-X, borrowing the twin-cam from Isuzu’s flagship 117, became a circuit darling and spawned a road-going variant. This was renamed the Bellett 1600 GT-R and Isuzu built about 1,400 of them between November 1969 and June 1973. The exhibit runs until April 30th, 2024, so there is still a chance one might get to see it once pandemic travel restrictions to Japan lift.

permalink.
This post is filed under: motorsport and
tagged: bellett, isuzu, isuzu Plaza.