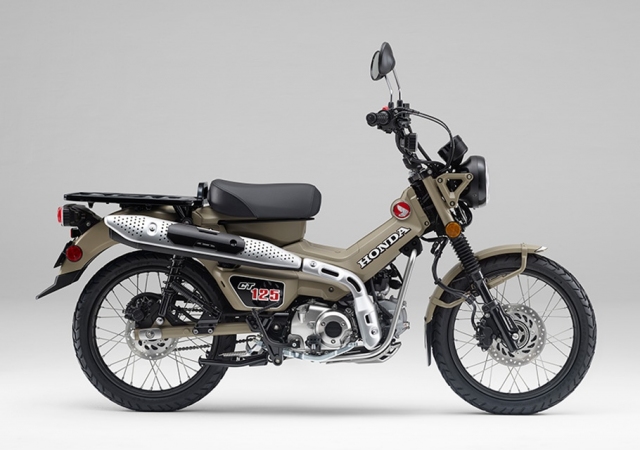 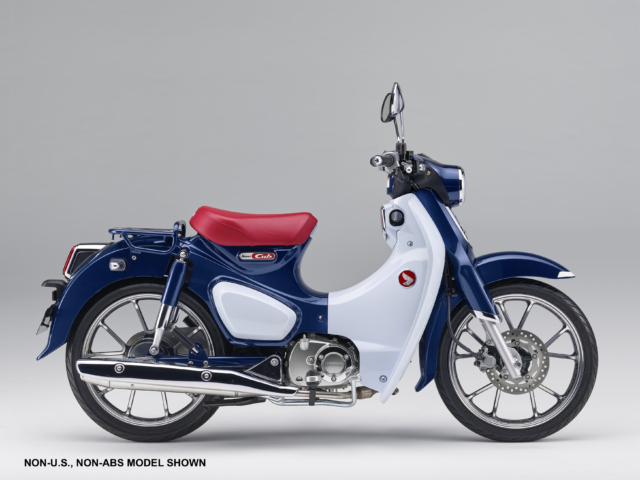 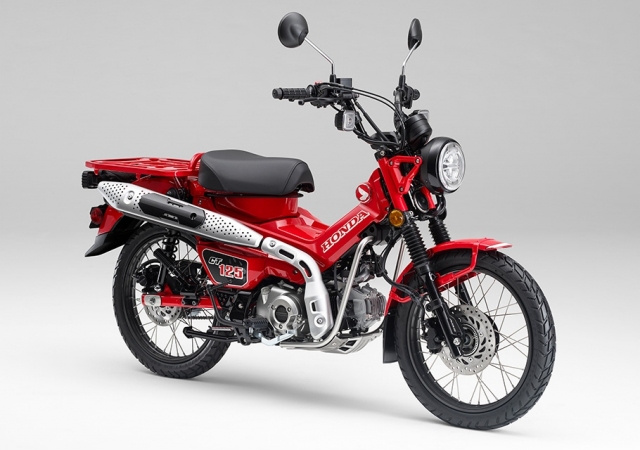 9 Responses to Honda has brought back the Trail Cub