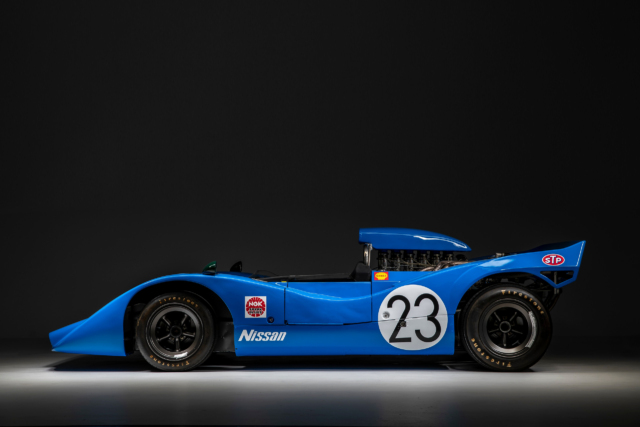 This week the Petersen Automotive Museum is opening three unprecedented exhibits featuring classic Japanese cars. Although the Petersen has exhibited classic J-tin in the past, this is the first time nostalgics have taken such a prominent position in the museum’s exhibit space. The exhibits will showcase many cars never displayed in the States before, many shipped from the automakers’ collections in Japan. The Petersen is offering JNC readers a special discount code to the grand opening on May 24, so see descriptions and get the code below. 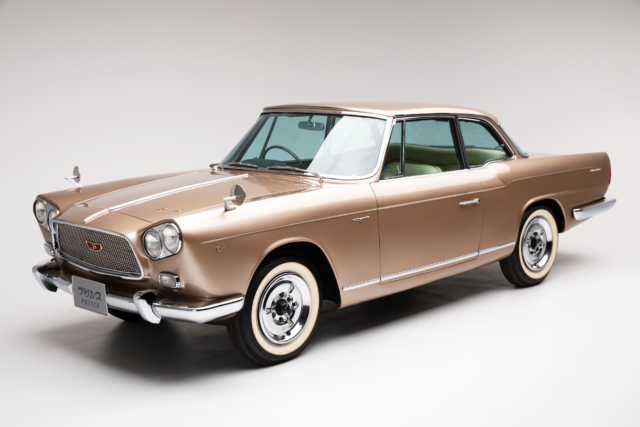 The Roots of Monozukuri: Creative Spirit in Japanese Automaking

This exhibition seeks to be a comprehensive representation of the products of the Japanese automotive industry before 1970, and as such will be part one of a two-part exhibit. By seeking to include vehicles that have never been shown in America before and therefore have not yet shaped contemporary American perceptions of Japanese automaking, we will explore how and why Japan’s automotive industry has come to dominate the roads, paying special attention to the interesting cultural interchange between the US and Japan that grew into the symbiotic relationship of these economies and cultures. 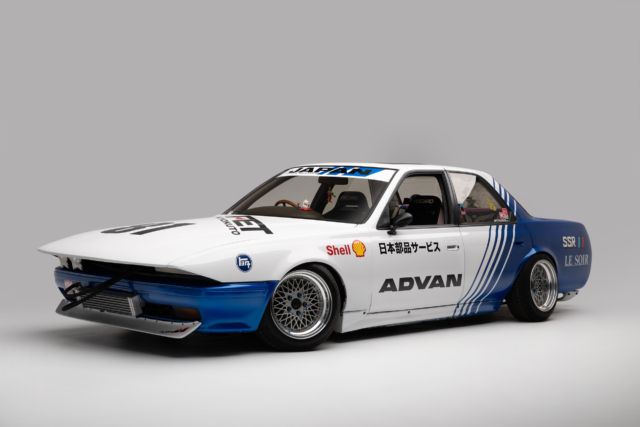 Japanese custom cars can be categorized into several styles, from the classic tuner style to wild and elaborate customs. Many of these vehicles have never been examined in a museum setting, making their inclusion an opportunity to augment visitors’ perceptions of Japanese cars. This exhibit seeks not only to expose our publics to cars they may not see elsewhere, but to explain the ideological and stylistic conversation between Los Angeles and Japanese car customizers. 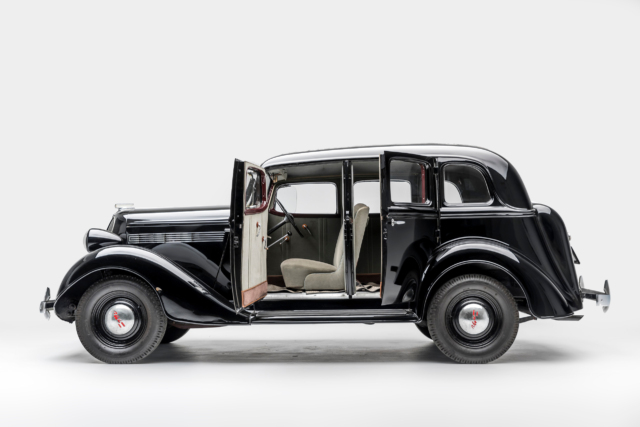 People worldwide have come to appreciate cars as machines that embody and convey a variety of appealing concepts including style, innovation, freedom, utility and distinction. Japanese/American Perspectives will present intriguing vehicles in pairings representing these five concepts, offering visitors an opportunity to compare and contrast approaches to car design on both sides of the Pacific Ocean.

On Thursday, May 24, the museum will host a limited preview of the three new exhibitions, which includes opening remarks, music, food, and drinks throughout the night. VIP admission includes a copy of The Roots of Monozukuri: Creative Spirit in Japanese Automaking book.

permalink.
This post is filed under: events and
tagged: honda, mitsubishi, nissan, The Petersen, toyota.

9 Responses to EVENTS: Get a discount code to The Petersen Automotive Museum’s unprecedented Japanese car exhibit