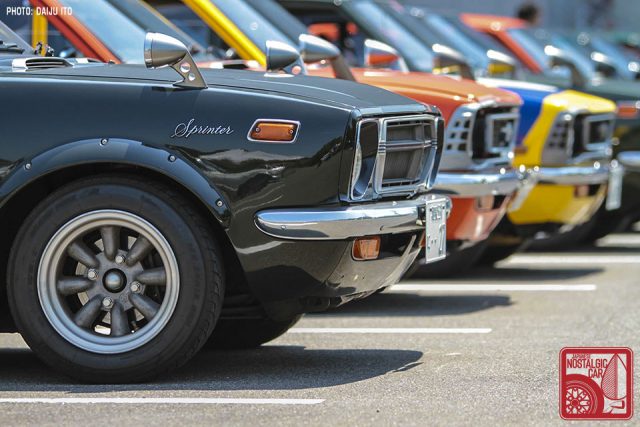 Japanese owners of the TE27 Corolla Levin and Sprinter Trueno recently gathered for their annual meeting, held at the Toyota Automobile Museum in Aichi Prefecture in central Japan. Ninety-six cars in total came from all over the country, forming a sea of moss green and orange. 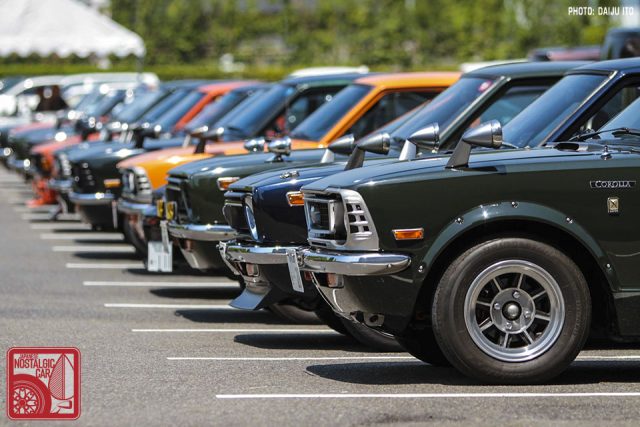 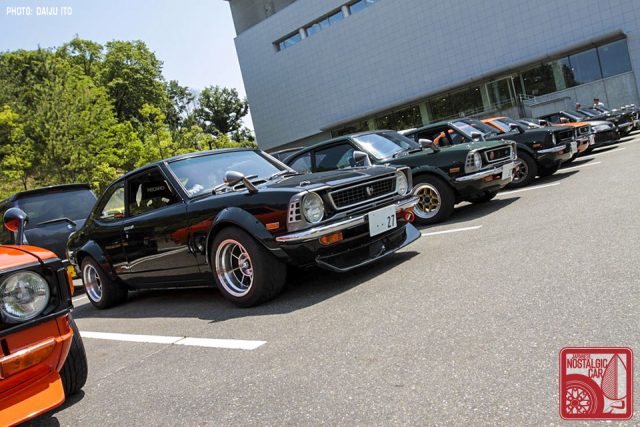 Born in 1972 as a more sporting offshoot of the Corolla and Sprinter twins, Toyota believed they were different enough from their parent models to give them separate names. Levin is an old English word for “lightning,” while Trueno is Spanish for “thunder.” 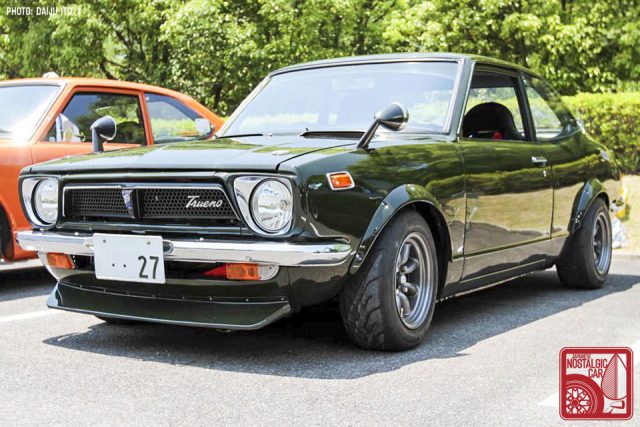 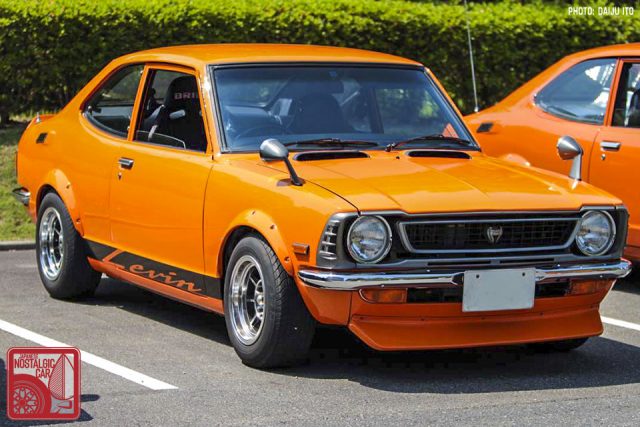 Each was sold through a different Toyota dealer network, but aside from slight differences in lights, grilles, and badging, they were otherwise identical. Officially, however, the Sprinter Trueno weighed about 10 kg more than the Corolla Levin. 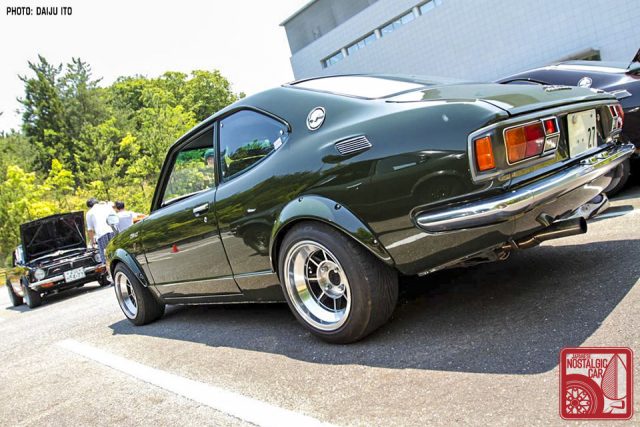 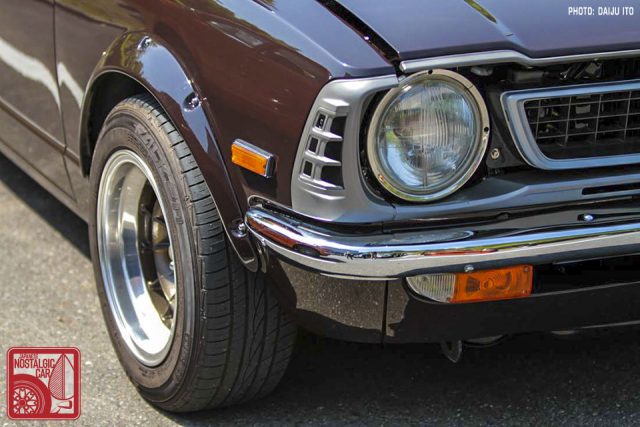 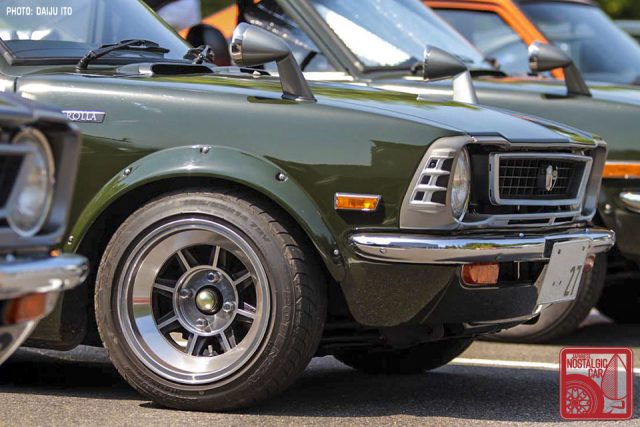 Denoted by factory over-fenders — initially offered in steel, or FRP if you went with an aftermarket TOSCO rally setup — common on touring cars of the day, there was no question that they were meant for a good street fight. Toyota dropped in the twin-cam hemi-head 2T-G from the larger Celica 16000GT. With some 400 fewer pounds to haul, the TE27 was a bullet on the streets, the rally stages, and the tarmac. 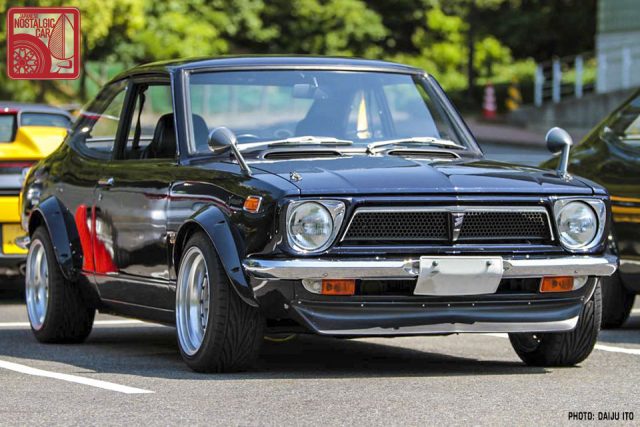 At ¥813,000 when new it wasn’t cheap, but its motorsports prowess soon garnered it a devoted following. It became an icon of the golden age, right up there with Skylines, Belletts and Galant GTOs. The Club TE27 gathering is proof that a loyal following has carried over nearly half a century and still holds strong to this day. 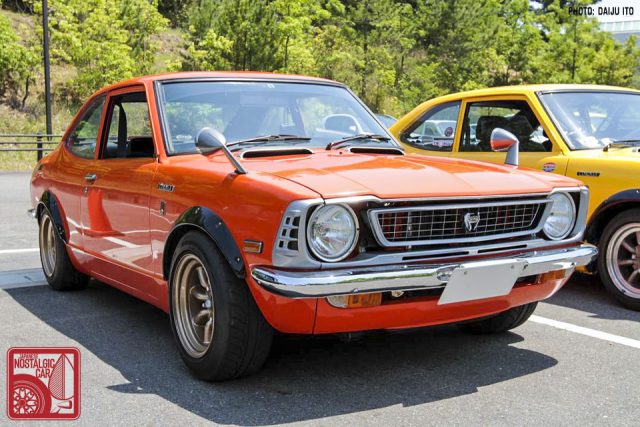 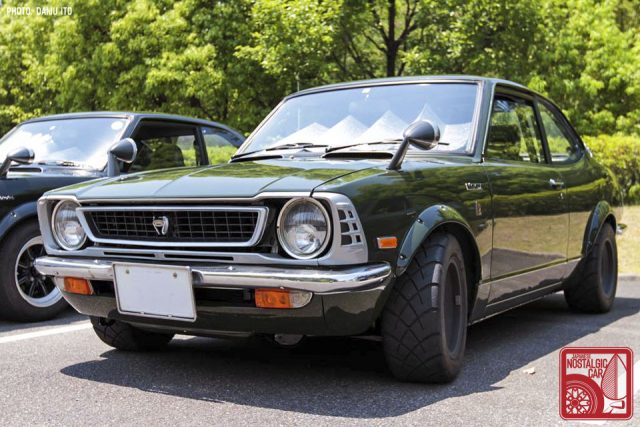 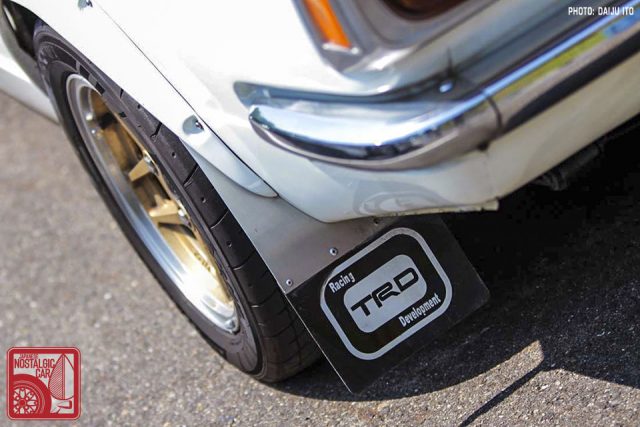 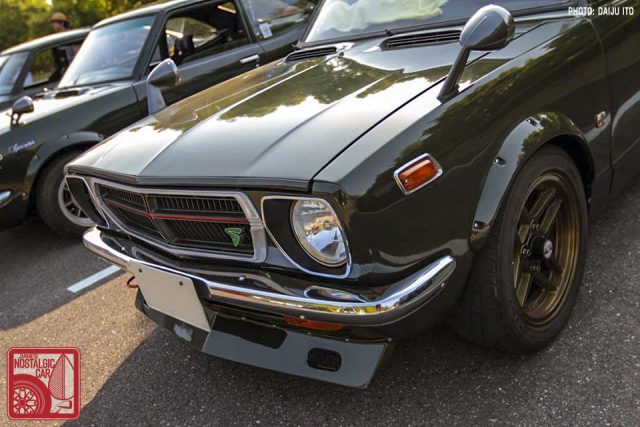 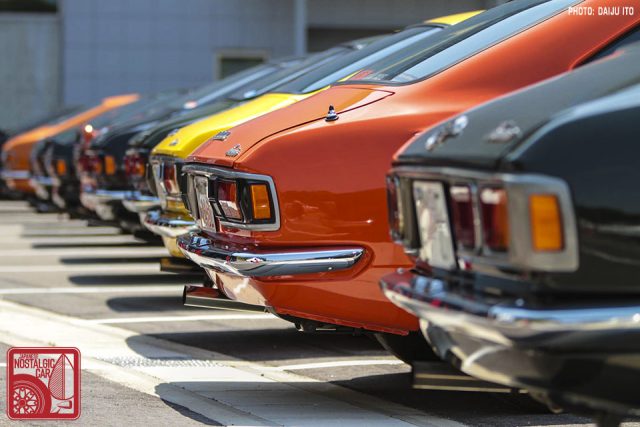 Correction: This article originally said FRP flares were offered from the factory. In fact all factory flares for the TE27 were steel; FRP was offered as an official TOSCO (Toyota Sports Corner) aftermarket part.