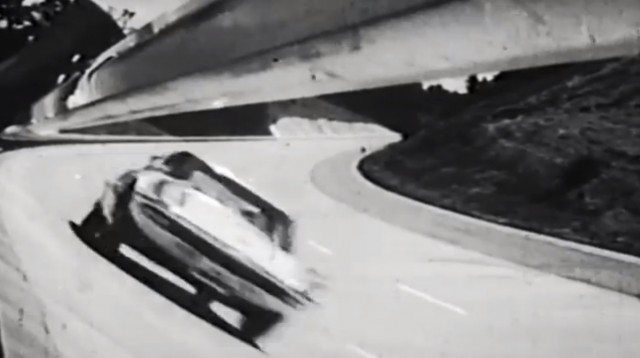 Not to be outdone by the boys at Fuji Heavy, Mazda has produced yet another look-at-our-awesome-history-of-fun-to-drive-cars montage commercial, but this time without the zoom-zoom. Instead, it’s to get the word out about its new family of Skyactiv motors. The spot is titled “Revolutions,” but despite glimpses of 787Bs and Cosmo Sports ironically/sadly there is no rotary engine to promote.