Today is the 60th birthday of Toyota Motor Corp’s head honcho Akio Toyoda. Even at six decades old, the great-grandson of Toyota founder Sakichi Toyoda shows no signs of slowing down. Over the weekend, he was seen donning a racing suit and getting behind the wheel of a Toyota 86 rally car in Kyoto. Yesterday, he was in Kumamoto Prefecture visiting Toyota offices affected by the recent earthquake. 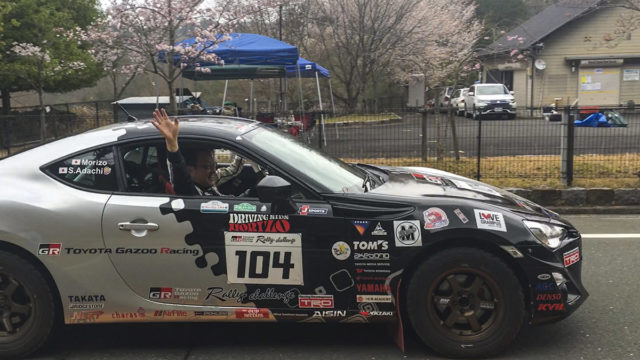 Since taking the helm of the company that bears his name in 2009, the self-professed car nut has he’s fast-tracked cars like the Toyota 86, Lexus LFA, and the recently announced LC 500 into production. In fact, his rousing address at the LC 500’s launch was one of the best speeches from an automaker CEO we’ve ever seen. 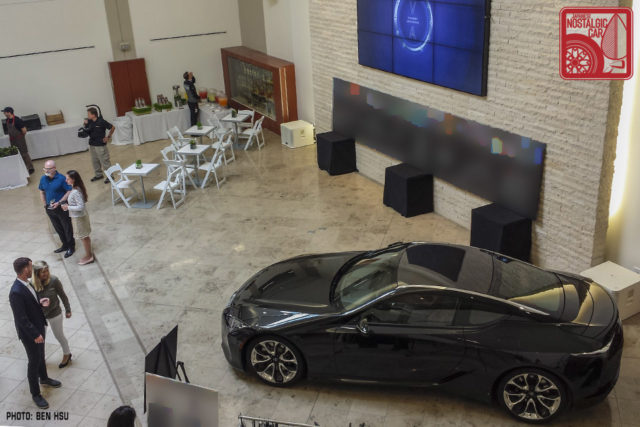 In it, he revealed that as a child he wanted to be a taxi driver (accompanied by a photo of young Akio-chan standing by an S40 Crown). More importantly, he took media criticism of Toyota and Lexus cars as “boring” to heart. Just last week we saw the fruits of his efforts — a very-close-to-production LC 500 in a new color, dark gray — at the Lexus USA headquarters. What was supposed to be a one-off concept is now a 467-horsepower, high-revving, all-motor-V8-powered flagship. 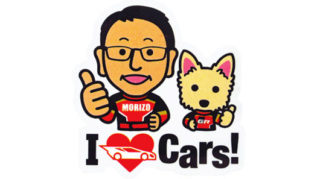 Aside from the cars he’s cramming through the Toyota sausage-making machine, however, Toyoda-san is perhaps most beloved for the non-CEO things he does. He hands out stickers with his likeness on it as a gesture of appreciation for Toyota fans, not unlike a Japanese Santa Claus. He takes the company’s prized museum TE71 out for spins. For years, he raced under the name “Morizo” to stay anonymous, so people wouldn’t give the  heir to Toyota’s empire any special treatment. If you were clever, though, perhaps you would have figured it out: Morizo was one of the mascots from the 2005 Aichi World Expo, which took place in Toyota’s hometown, just down the street from the Toyota Automobile Museum (and of which Toyota was a major sponsor). 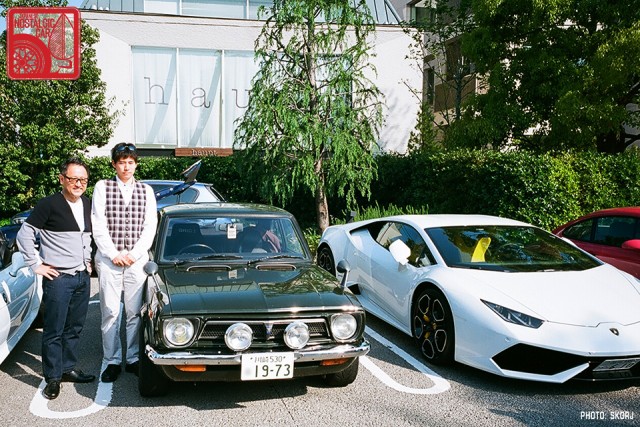 He even randomly shows up at Cars & Coffee Tokyo, giving at least one shocked TE27 owner a story he can tell for the rest of his life. Many CEOs pretend to love cars, but Akio Toyoda walks the walk. He’s a car guy, one whose day job just happens to be leading the biggest automaker on Earth. Omedetou, Morizo-san!